The Moto G family has always been Moto’s best-selling smartphone line, which comes as no surprise as the Moto G phones offer great value specs-wise. Last 2016’s Moto G lineup were rather fine phones, though they plastic bodies which some people weren’t keen on, especially because midrangers today are being made with more premium materials. Now, Moto has revealed the 5th generation of the G line, the Moto G5 and G5 Plus, both of which have a metal design. 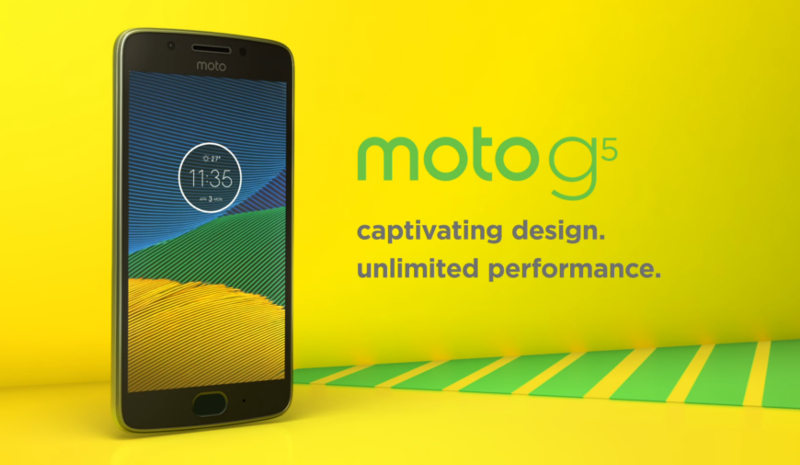 The new G5 line looks much more premium than the previous G4; and they look closer to the design of the flagship Z family. Though the metal design tends to blur the distinction between the Moto M and the Moto G line. 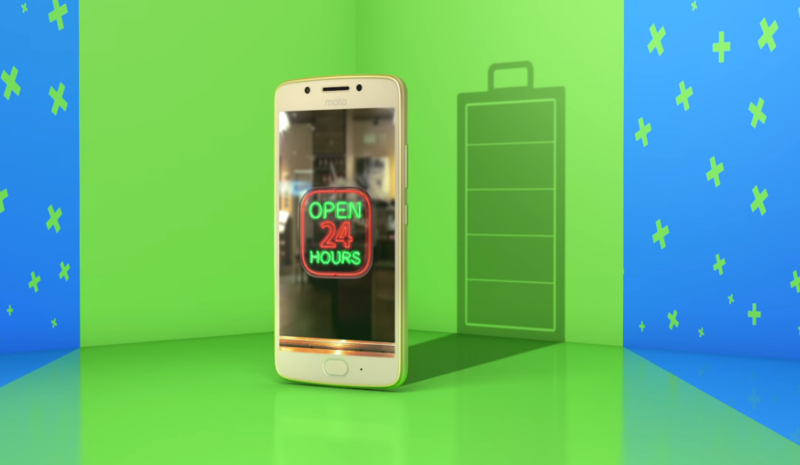 The G5 is looking to be a nice option for users looking for a smaller 5-inch midranger. It might not have a powerhouse SoC in the Snapdragon 430; though it has a number of interesting features such as a removable 2,800mAh battery that supports rapid charging. It also has a large fingerprint sensor which supports swiping gestures to go back and view open apps. And as with all other Moto phones, the G5 has a stock Android OS, though this one has v7.0 Nougat. 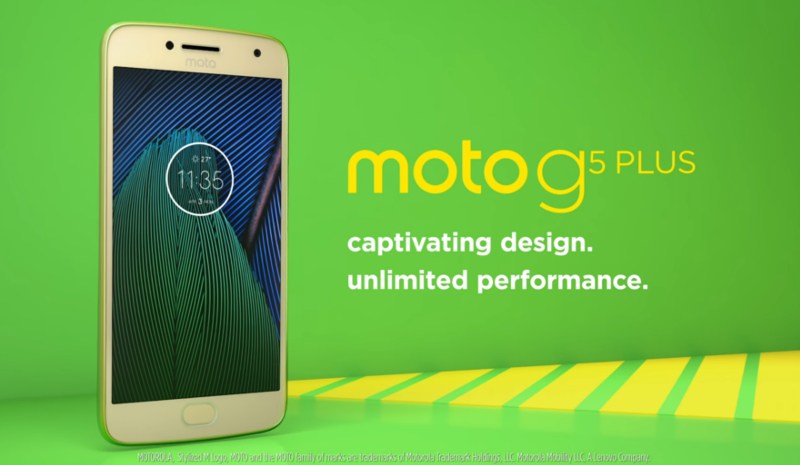 The G5 plus meanwhile, is a 5.2” phone; the G4 Plus in comparison is a 5.5 incher. It doesn’t have the G5’s removable battery, though it is slightly bigger at 3,000mAh. Combined with the Snapdragon 625 (which is a rather efficient SoC), the G5 Plus is sure to have good battery life. It also has a large f/1.7 13MP shooter, which promises good shots even in lower light conditions. 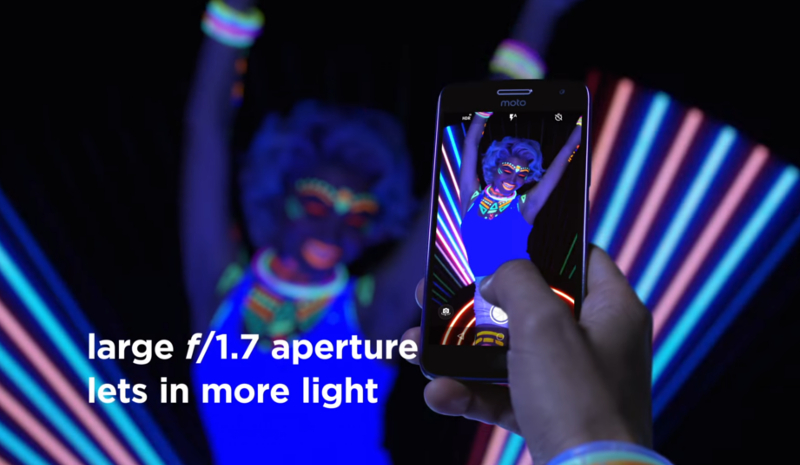