The Nokia 3310 is no doubt one of the most popular smartphones ever released; it’s legendary reliability has been the stuff of countless memes. Now, Nokia is bringing the 3310 back, but this time it has a color display, a long-lasting battery, and is available in four colors. 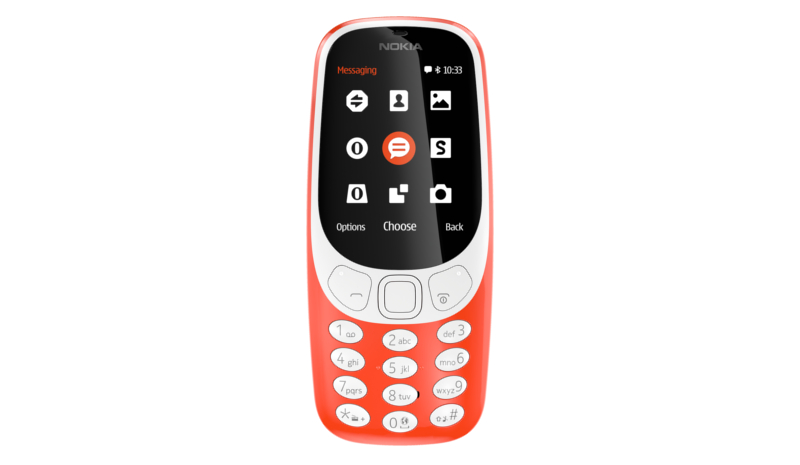 While the 3310 took the spotlight, Nokia’s focus moving forward is their lineup of Android smartphones. They announced three midrange to budget smartphones, the Nokia 6 (which was made available in China last month), 5, and 3.  The three said phones all run on near-stock versions of Android Nougat. 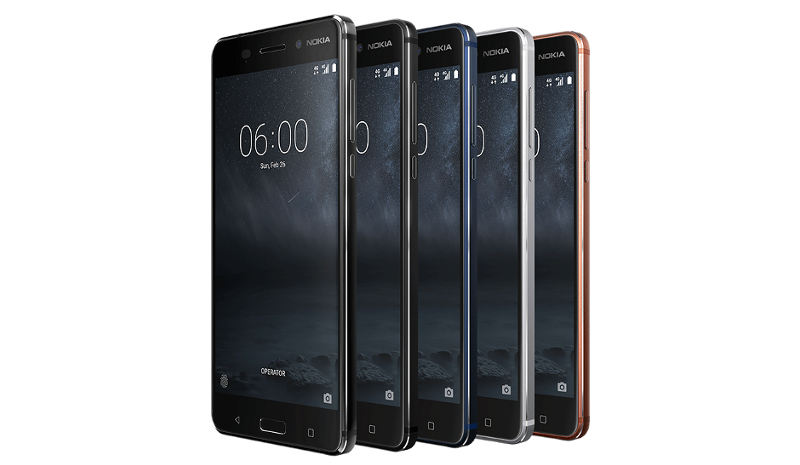 The biggest of the bunch, the Nokia 6 is features a 16 MP camera which promises to be an exceptional shooter in the midrange. It also features dual-speakers with a dedicated amplifier; along with having a certified Dolby Atmos sound. The Nokia 6 is priced at €229 (around PHP12,200) 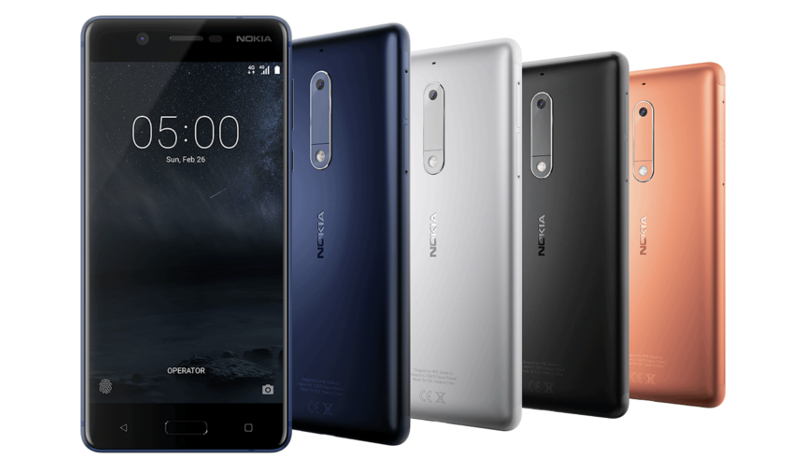 The Nokia 5 has a slightly smaller 5.2” display, but it packs the same SoC as its older sibling, all while being slightly cheaper at €189 (around PHP10,000). Another promising thing about the 5 is it’s seamless metal unibody, which would certainly be nice to hold. 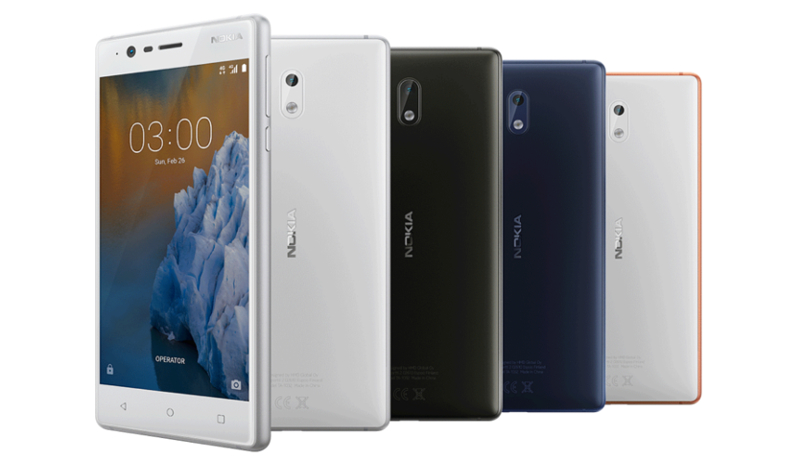 The last phone of Nokia’s lineup is the more budget 3. It’s priced at €139 (around PHP7,400), and packs a Mediatek MT6737 processor. It probably won’t be the fastest phone out there, and the rear camera is a bit of a step down from the 5, but it still packs an 8MP front camera.

Availability of these three phones are still yet to be announced.