Fresh off the launch of the F3 Plus last March, OPPO has recently unveiled the said phone’s smaller sibling, the OPPO F3. The F3 also features the Plus’s 16 MP/8 MP wide-angle dual-front camera setup, that’s designed to fit more people and more of the background in ‘groufies.’ 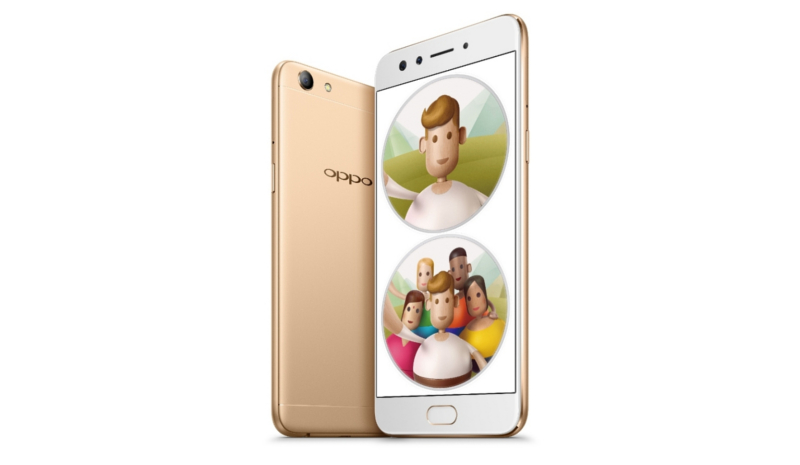 While the F3 Plus is a big phone (it packs a 6” display after all), the F3 isn’t as large, as it features a slightly smaller 5.5” 1080p display. The F3 is also a thin smartphone, as it has a body frame width of only 2.0 millimeters – 27 percent slimmer than the F1s. To protect the phone’s display, OPPO has equipped the F3 with Corning Gorilla Glass 5. 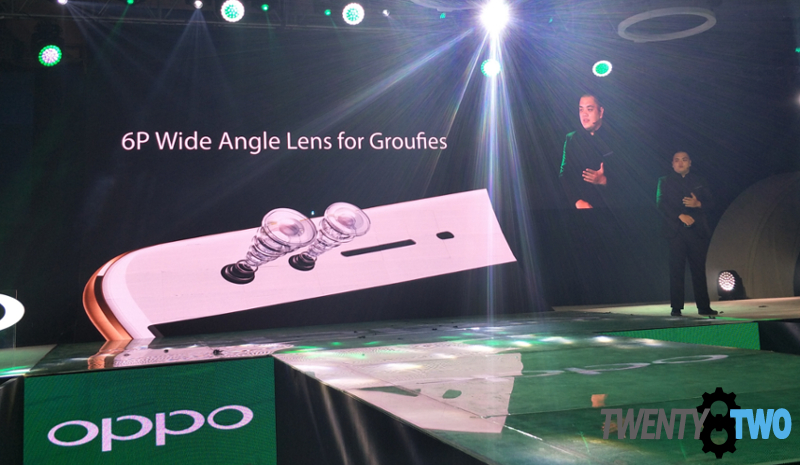 As the F3 features the same dual-front camera setup as the F3 Plus, it’s sure to be a hit for selfie/groufie fans, as the F3 Plus produced great shots using the front camera in our review. The rear camera seems to be the same 16 MP sensor as the one in the F3 Plus, though it remains to be seen if it will perform just as well. 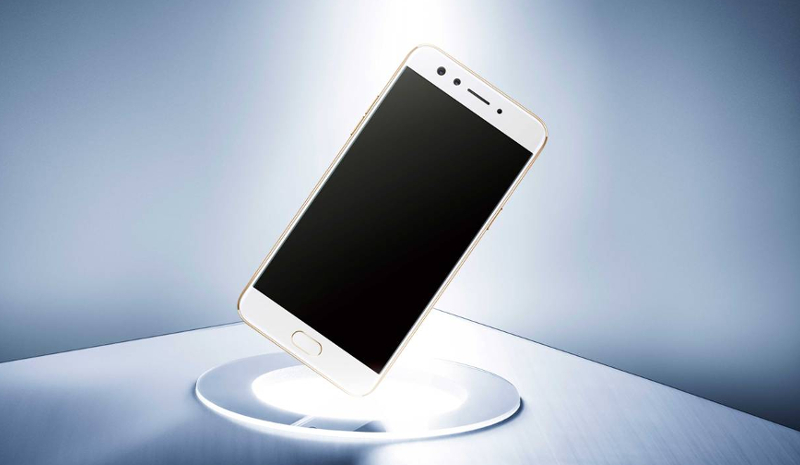 While the camera setups are mostly the same in the F3 and the F3 Plus, internals aren’t. The F3 features a MediaTek MT6750T processor, which is a lower-end processor compared to the F3 Plus’ rather powerful Snapdragon 653. The GPU is also different, with the F3 having a Mali-T860 MP2. Though RAM and storage is the same, with both phones having 4 GB RAM and 64 GB ROM.

Here are the full specs of the OPPO F3: 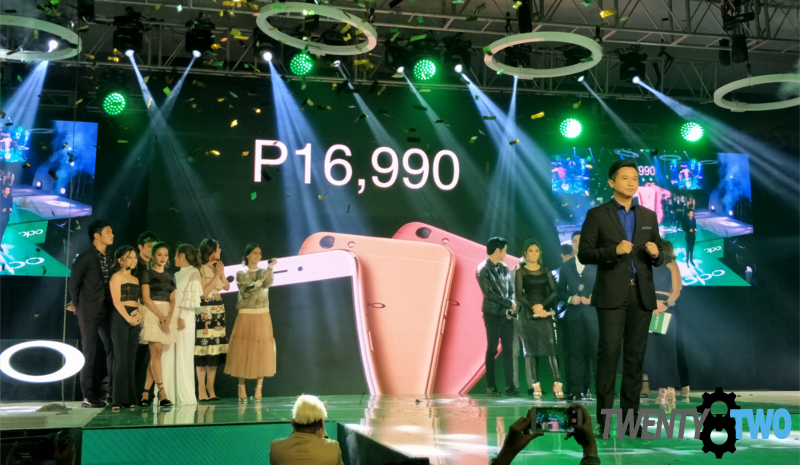