After weeks of teasing, OPPO has finally taken the wraps off of their newest flagship smarpthone, the OPPO F5. Sporting a near bezel-less design, along with its groundbreaking A.I. Beauty Recognition Technology, the F5 is sure to be a hit for buyers looking for a pretty phone that takes equally beautiful selfies. 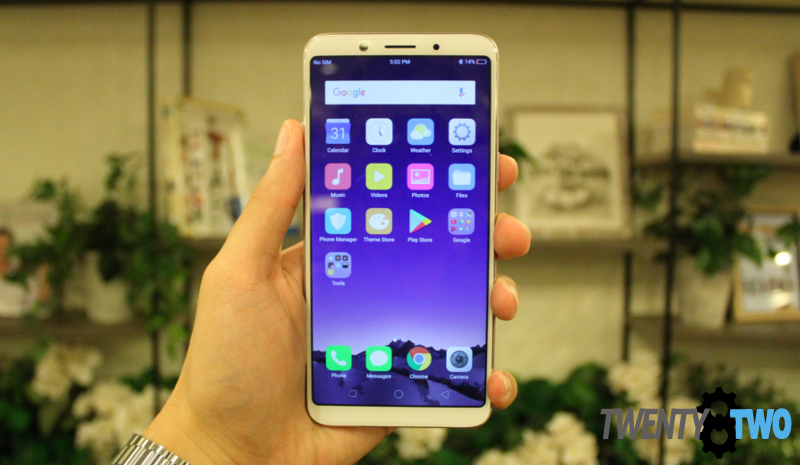 The most eye-catching thing about the new OPPO F5 is the full-screen display. The screen is a 6-incher with an FHD+ resolution (2160 x 1080), which means the F5 is excellent for media consumption, and for viewing pics and selfies. Best of all, it doesn’t feel cumbersome to use even with its big screen, thanks to the near bezel-less design. 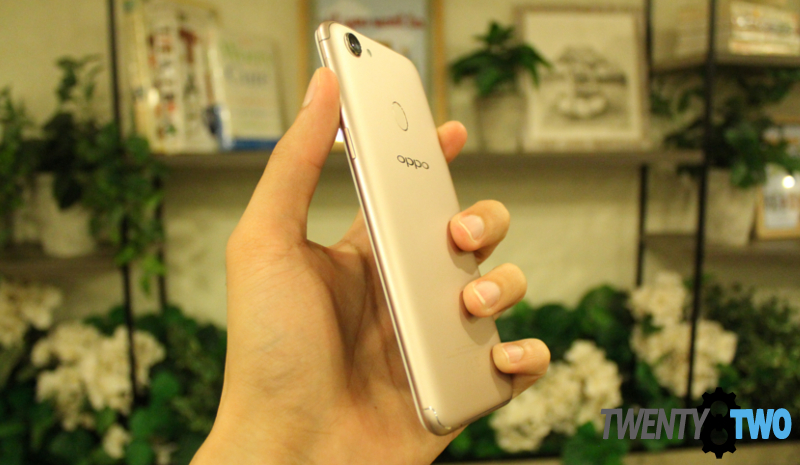 At the back, the OPPO F5 is still very much a looker. With its sleek unibody, it’s elegant design will surely make it stand out. It’s also a slim phone, and surprisingly light, meaning users won’t get tired even when handling the phone for a long time.

The highlight of the F5 is certainly its A.I. Beauty Recognition Technology, which recognizes a person’s skin tone, type, and even gender to apply the best and most natural-looking beautification. For selfie-fanatics, this feature will be very useful; and it’ll even work with groufies, as the phone will automatically adjust the beatification levels for each person in the frame. 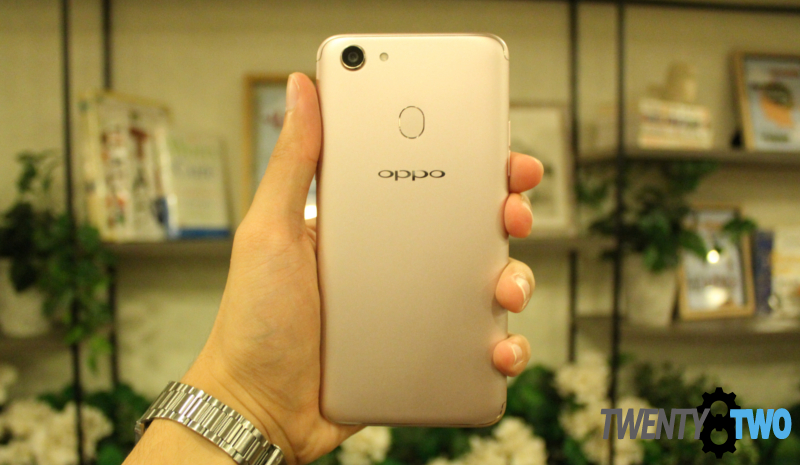 A.I. Beautification won’t be effective if the phone’s cameras aren’t up to par, that’s why OPPO went all-out and gave the F5 a 20 MP selfie shooter, along with a 16 MP rear camera with an f/1.8 aperture. With the rear’s wide aperture, low-light and even against-the-light shots would still turn out well. 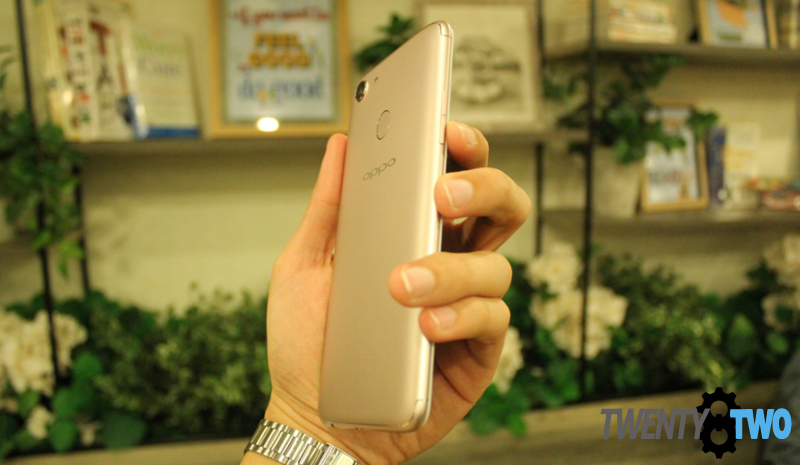 Here are the full specs of the OPPO F5:

The OPPO F5 will be available on November 4 with an SRP of PHP 15,990. Though it can now be pre-ordered at OPPO Concept Stores, Lazada, Abenson, and other retailers nationwide until November 3. Buyers who pre-order will also get a bundled Olike Speaker (worth PHP 2,990) for free!