OPPO releases the budget-friendly and Android Nougat-equipped A71

Most, if not all of OPPO’s smartphones have been touted as ‘Selfie Experts,’ and in our experience, their phones hold true to their promise. From their more budget models to their upper midrange offerings, all of them are great for selfie-fanatics. Though their newest smartphone is a bit of a departure from their usual selfie-phones, as their recently released A71 promises speedy performance on a budget. 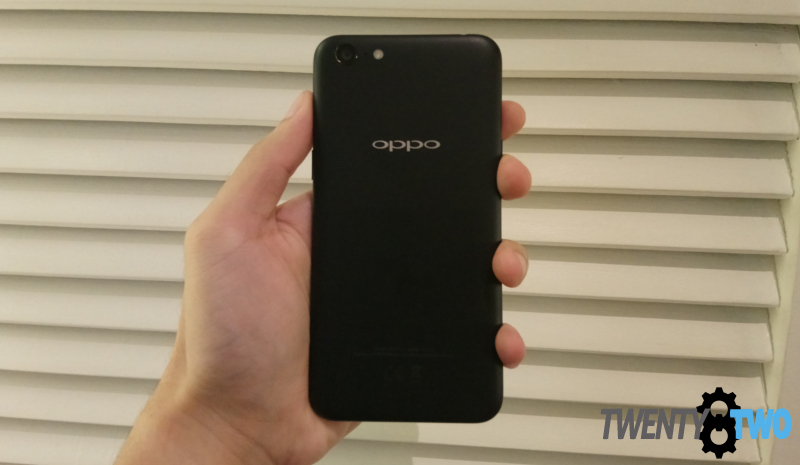 Design-wise, the A71 is also slightly different from the usual OPPO style; gone are the antenna bands as the phone features a polycarbonate uni-body design (making it look much like the higher-end R11). While it’s not metal, the phone still has a nice in-hand feel to it in our short time with the device. 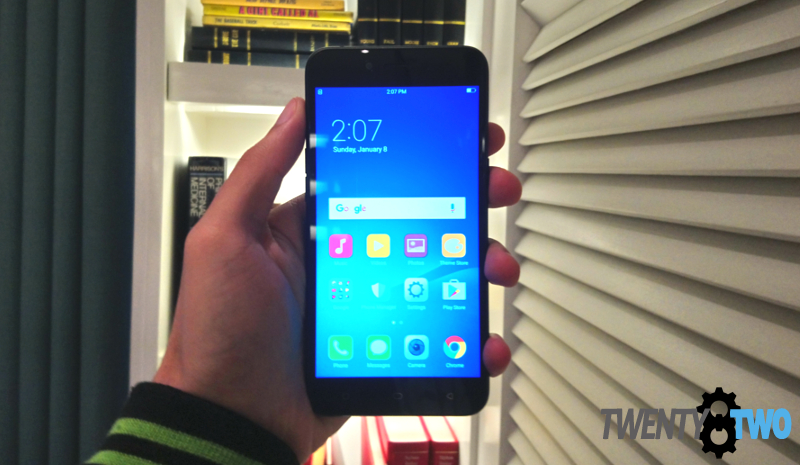 With a 5.2-inch HD display, the A71’s size is much like OPPO’s other budget offerings. But what sets it apart is that it comes with ColorOS 3.1 based on Android Nougat 7.1; as most other OPPO phones can be a version behind at release. This means that the A71 runs on the latest Android software, and it supports features such as Nougat’s split-screen function. ColorOS 3.1 also comes with some design tweaks to make it have a flatter (and better in our opinion) design. 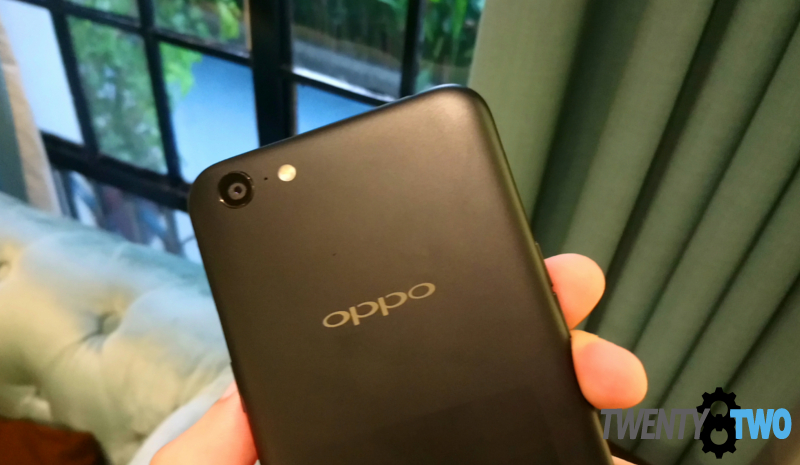 Budget smartphones don’t often come with great shooters, but OPPO is promising good shots out of the 13-megapixel rear shooter. They also didn’t forget about the selfie camera, as it’s a 5 MP shooter with a 1.4 µm pixel size, which should mean more detailed selfies. Additionally, the phone has OPPO’s beautify feature, and a bokeh effect mode for the front camera. 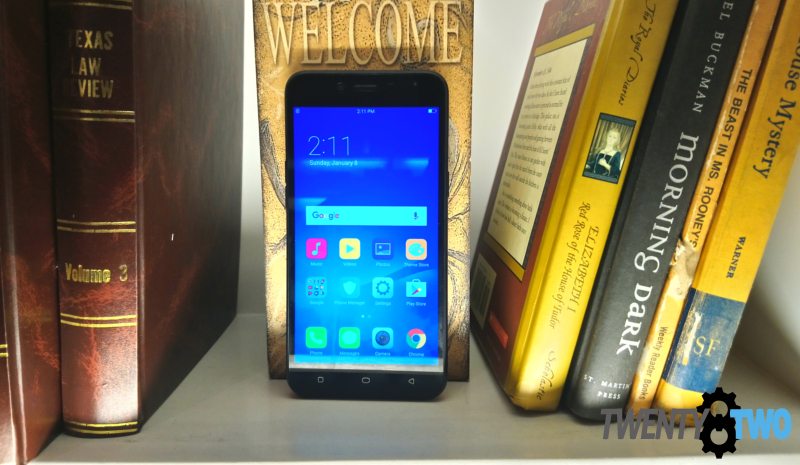 The OPPO A71 is available now with an SRP of PHP8,990, both in-stores and online OPPO-authorized resellers.