OPPO unveils the F1s limited along with their new endorser, Alden Richards

OPPO has quickly become one of the top-selling smartphone brands in the country, thanks to models such as the selfie expert F1s, along with their other bang-for-buck smartphones. It just goes to show how buyers today look for phones with a capable front camera. Having the ever-popular Sarah Geronimo as their brand ambassador also helps. 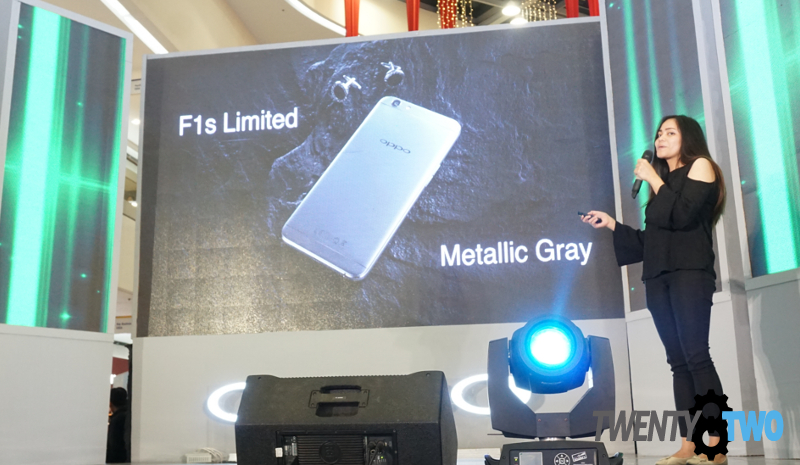 Having found a winning combination in selfie-centric phones and well-known brand ambassadors, OPPO looks to continue their success with the unveiling of the special edition F1s at the Mall of Asia Atrium last November 8. Along with the metallic grey-colored F1s limited, OPPO has also revealed their new brand ambassador – Kapuso heartthrob Alden Richards.

Alden Richards is the other half of the power couple AlDub. They star in a segment of Eat Bulaga, which generated a record number of tweets last March. The feat was even recognized by Guinness World Records during the 10th anniversary of Twitter. 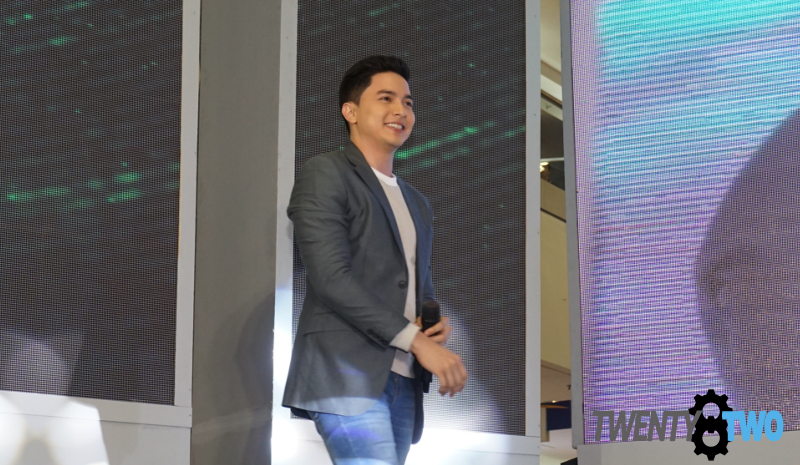 Richards expressed his excitement to work with OPPO as their new face. Richards shared:

“Selfies capture life’s most unforgettable moments in a very spontaneous way. I’m proud to be part of a family that celebrates those special moments.” 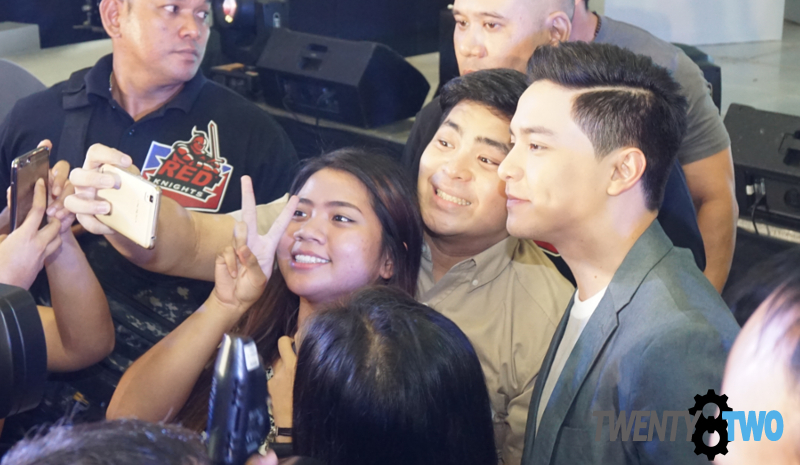 During the launch event, Alden Richards performed some songs for the crowd of admirers that he drew. He also took selfies with the media and fans, along with the official contract signing to be the face of OPPO.

The OPPO F1s, nicknamed the selfie expert, features a 16-megapixel front shooter for high-quality selfies. The F1s can also create moving images using its Super GIF features, as well as double-exposure shots that juxtapose two images in one photo, creating a sense of motion in the image. 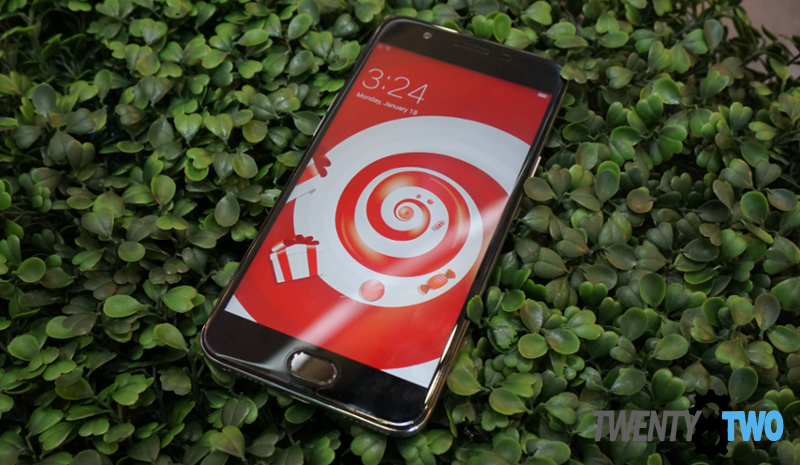 The phone is well-received, seeing as it sold more than 19,000 units in just three days after its debut last August. It’s no wonder that OPPO is the second-bestselling smartphone brand in the country, according to German market research firm GfK. 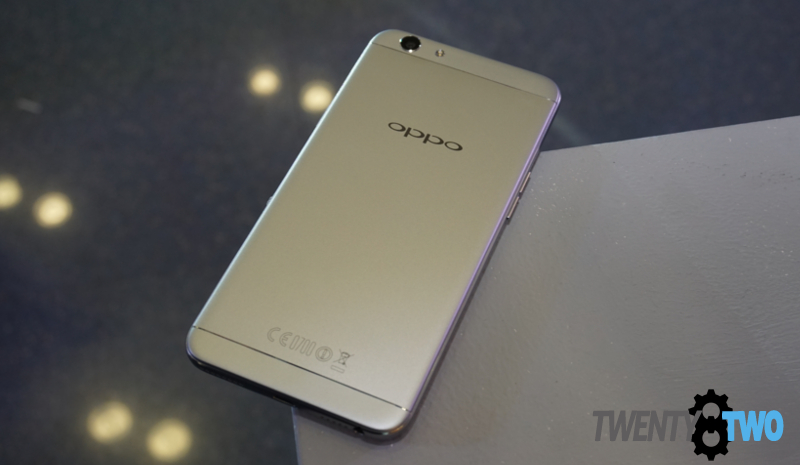 The F1s Limited is available for pre-order in concept stores, dealer stores, and Lazada, starting from November 9 until November 11. Customers who pre-order will receive a free VR headset and a selfie stick.

The F1s limited will retail at PHP12,990, the same price as the non-limited F1s.