Hot on the heels of Lian, Paladins just debuted a new champion to join the Realm: Jenos, the Ascended. Jenos is a support champion capable of delivering healing and crowd control. Similar to Seris, Jenos excels at helping his team push and fight on the point, as well as holding it later on due to his long-lasting heals. 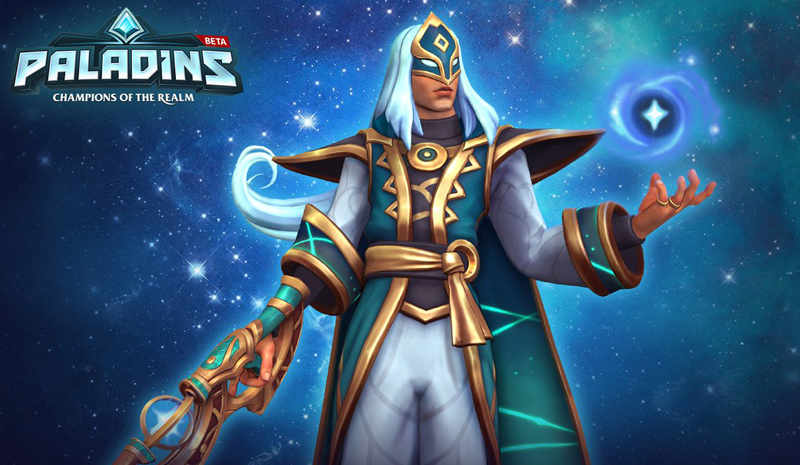 Jenos’ primary attack, Star Splitter, deals 120 damage every 0.13 seconds at medium range. This is the perfect sustained damage weapon for a support, since ideally you’d want to stay behind your Fernando or Makoa while harassing the enemy team.

His secondary attack heals allies for 250 health for 10 seconds. The best thing about this ability is that it goes through walls, just in case your Tyra gets caught behind an Inara wall.

Void Grip is his Q ability, lifting and holding an enemy up while dealing 150 damage a second for 2.5 seconds. Be careful though, as enemy movement abilities like Maeve’s dash and Cassie’s roll will still allow them to break your hold and escape the damage. Already we’ve been seeing this move in action, allowing Jenos to cherry pick his target for the rest of the team to focus on.

Stellar Wind is Jenos’ escape and movement skill. You move 75% faster, jump higher, and fall slower. While running under Stellar Wind, you will not be able to fire your weapon. While it’s not a 100% safe escape, Jenos can still outrun a Maeve dash if timed right.

His ultimate ability, Through Time and Space, is similar to Lian’s. Jenos roots himself, becomes immune to CC for 1.5 seconds, and releases a charged bolt that pierces obstacles to deal 2400 damage to the target. Paired with Cassie’s ultimate, Jenos could potentially snipe ambush squishy enemies before they could get the change to even see the payload.

Aside from the awesome new champion, Hi-Rez Studios has also announced the release of a new Map Splitstone Quarry. 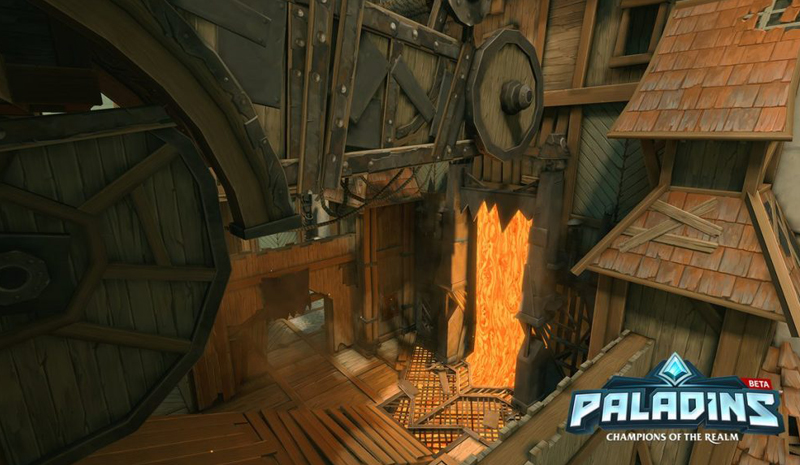 Environment Art
“We are bringing a whole new art set and visual look to the Realm with our latest siege map, Splitstone Quarry. Set deep in a large scale gold mining operation it was an opportunity to explore a more industrial setting. It also allowed us to showcase an area that ties heavily into the backstories of a couple of our champions and introduce new types of environmental hazards.”

“Splitstone Quarry’s capture point is cut into the deepest section of the quarry and forces players to defend from above while contesting the objective. While there are quick side routes, flankers will have to watch out for dangerous environmental hazards. The payload must be pushed through a corridor that emphasizes long range firefights.” 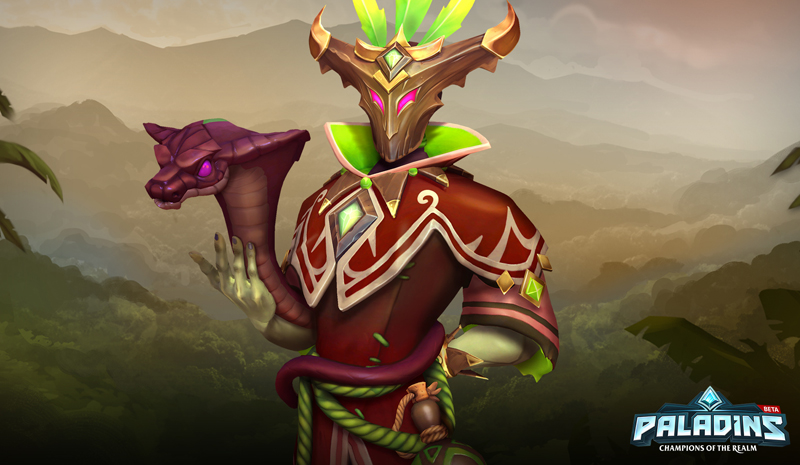 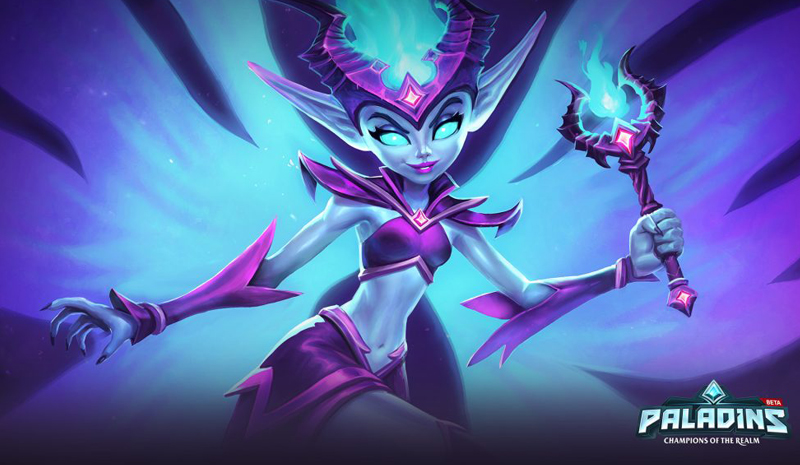 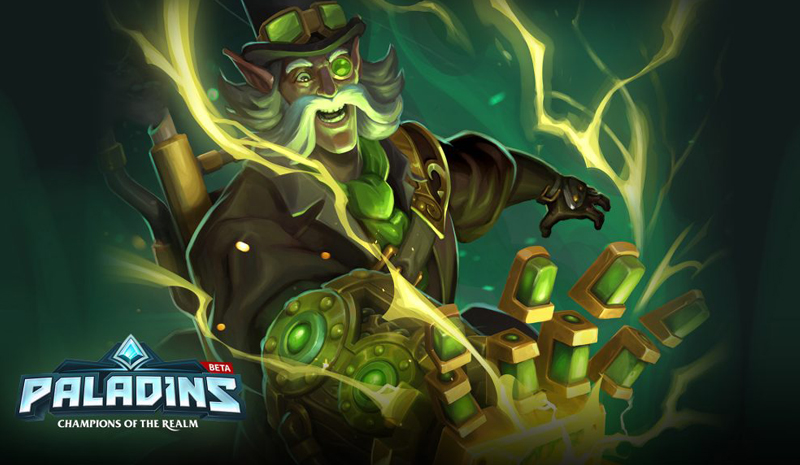 See the Champions with the skins in action here

For more details about the patch, please click on this link.