Virtual Reality is said to be the future of gaming, as it offers unparalleled immersion, along with introducing fresh new gaming concepts. So far, it’s looking to be true, as Sony has just announced that their PlayStation VR system has sold through 915,000 units worldwide. 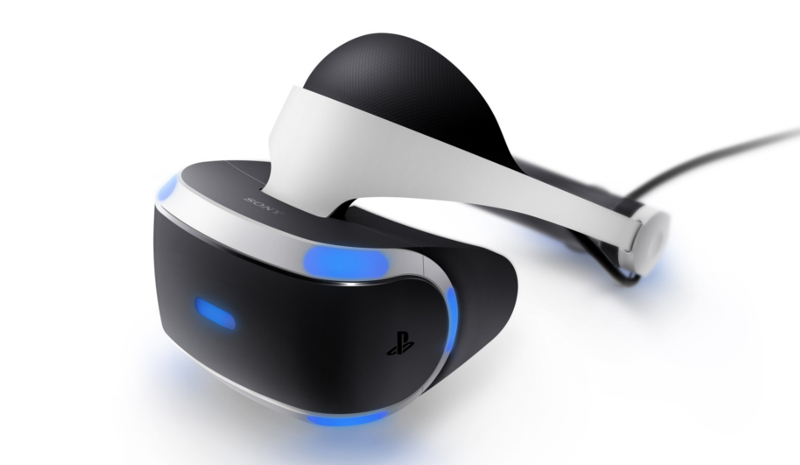 “Since its October launch, PS VR continues to be well received by people around the world thanks to the high quality, revolutionary VR experience it offers. With more than 53.4 million PS4 units sold through globally we firmly believe PlayStation VR will take the lead position in the VR market” said Andrew House, President and Global CEO of Sony Interactive Entertainment.  “We are increasing production to meet demand and will continuously support content developers as they create innovative VR experiences that are only possible on PlayStation.”

The number of PS VR software titles and experiences reached more than 100 globally as of February 19, 2017, and the number of developers and publishers has increased to more than 360, ranging from smaller independent teams to the industry’s top publishers as well as a range of entertainment companies across movies and music.  Currently there are more than 220 software titles and content in development for PS VR with highly anticipated launches on their way, including ACE COMBAT 7 (BANDAI NAMCO Entertainment Inc.), FINAL FANTASY XV (SQUARE ENIX CO., LTD.), STEEL COMBAT (COLOPL, Inc.), TEKKEN 7 (BANDAI NAMCO Entertainment Inc.), Farpoint, Gran Turismo Sport (SIE WWS) in addition to video content.  By the end of 2017, over 100 new software titles and experiences are expected to be released.

The PS VR system is currently available in 64 countries and regions worldwide.