PlayStation®VR Software Bravo Team™ will be available on March 7, 2018

There’s nothing more immersive than playing a virtual reality game. A few years back, not a lot of people had access to VR; but now, there are lots of more accessible VR options such as the PSVR for the PS4. If you have a PSVR unit then here’s some news for you: VR title Bravo Team will be avilable this March 7! 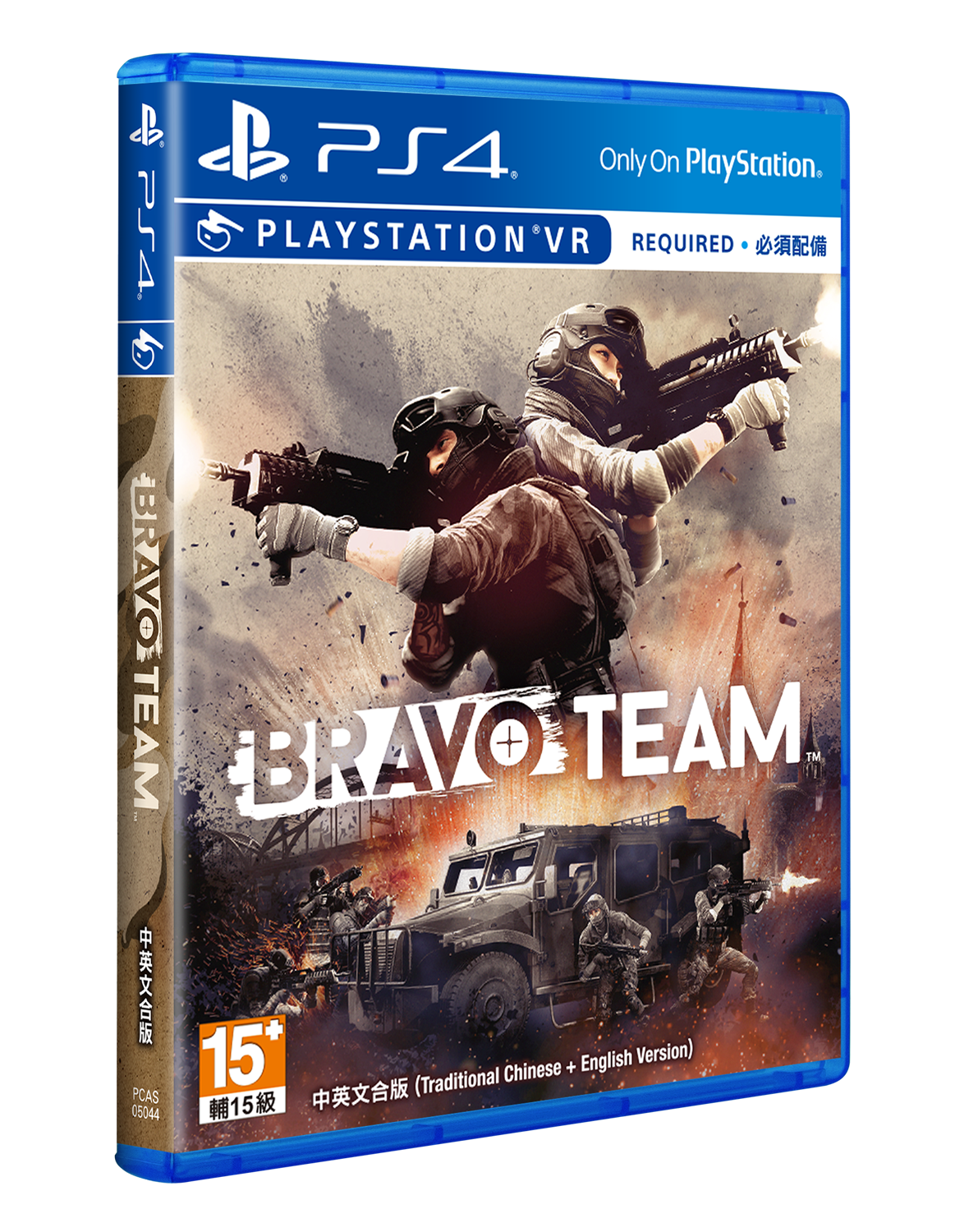 The “PS VR Aim Controller” simulates the look and feel of a weapon in your hands right down to the virtual scope and built in haptic feedback. “Bravo Team™” fully supports a DUALSHOCK®4 wireless controller and PlayStation®Move Motion Controllers* as well.

Bravo Team is set in a fictional modern day Eastern European city. When your escort mission goes wrong and results in the President’s assassination, a country threatens to tear itself apart…and your team along with it.