devices140 gadgets238 lazada14 online sale3 online store3 realme15 shopee33 smartphones169 tech201
Smartphone newcomer Realme has been in the business for less than a year, but has posted great numbers in Indonesia, Thailand, and Malaysia. The...

Smartphone newcomer Realme has been in the business for less than a year, but has posted great numbers in Indonesia, Thailand, and Malaysia. The new kid on the block has set its sights to the Philippines as a next destination, but not before doing extremely well in the recently-concluded Lazada 11.11 mega-sale. 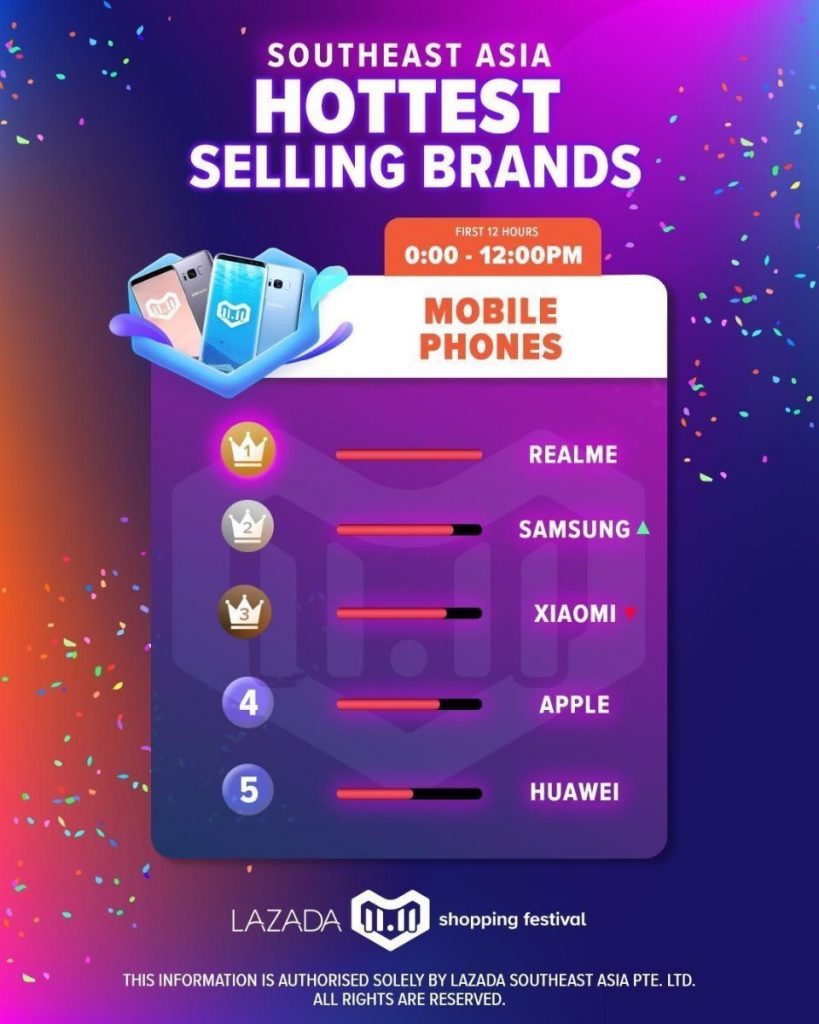 For the first 12 hours of the sale in Indonesia, the Realme C1 managed to become the best-selling smartphone ahead of other, more established brands like Samsung and Xiaomi. In Thailand, Realme managed to bag the “Double Champion” award by selling 1,000 units within 8 minutes during the 11.11 shopping festival at Lazada.

The brand was also visible and popular at Shopee’s online sale. In Malaysia, the Realme 2 Pro also sold 2,500 units for three hours during the country’s Shopee 11.11 sale event.

Strong sales indicate that Realme is garnering the right kind of attention from the smartphone consumer market.  The sub-brand of OPPO has made a splash in countries like India, where consumer behavior shows similarity with the Philippines: people wanting great specs and performance at decent prices against a field of more established brands and price points.