2K has annoucned that NBA 2K will feature Hall of Famer Shaquille O’Neal on the cover of the NBA 2K18 Legend Edition. The basketball legend will have special Shaq-themed memorabilia and content in the game, extending his legacy as the most dominant center in NBA history.

“I want to thank NBA 2K for their continuous support of my basketball and broadcast career,” said O’Neal, whose Hall of Fame enshrinement late last year celebrates a storied 19-year career. “I’m excited to be on the cover of the NBA 2K18 Legend Edition and I hope my fans have a blast playing it up big man style and re-creating my most legendary in-game moments!”  he added. 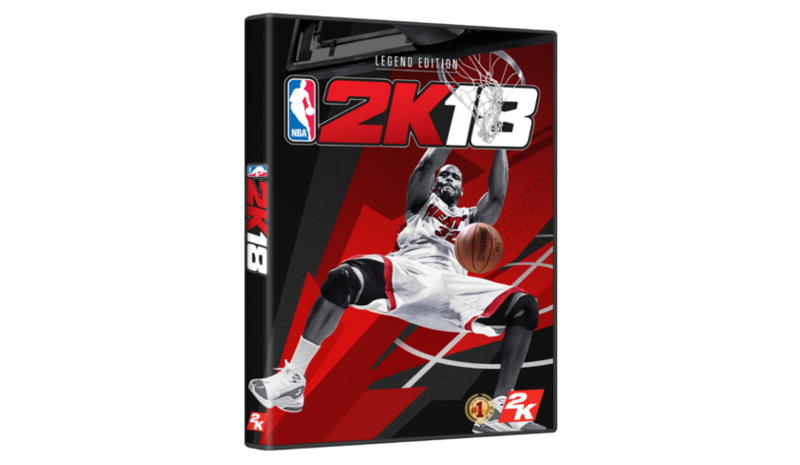 Developed by Visual Concepts, NBA 2K18 will be available for PlayStation®4 system and PlayStation®3 computer entertainment system, Xbox One and Xbox 360, Nintendo Switch, and Windows PC platforms on September 19, 2017.

Pinoy fans who wish to pre-order NBA 2K18 can do so via the PlayStation store Singapore (https://store.playstation.com/#!/en-sg/home/games) starting today—ensuring they receive their copy and in-game bonuses four days early beginning September 15, 2017. Physical pre-order details will be available at your favorite game retailer, soon.