The HD remaster for Bethesda’s Elder Scrolls V: Skyrim is going to be released on October 24, 2016. The Legendary Edition of the beloved game (it’s one of our favorite games of all time) features improved graphics, from art and effects, volumetric lighting, dynamic depth of field effects, and more.

While PC players can just download HD retexture mods for Skyrim, the screenshots show more than just mere reskins of just about everything. Check out the gallery below: 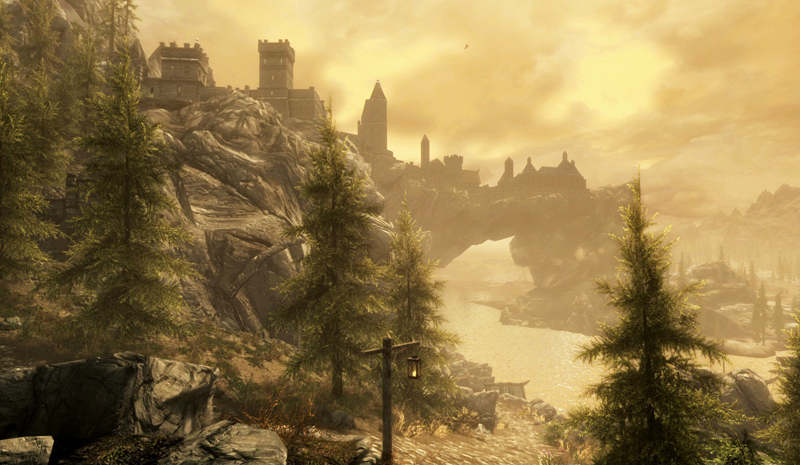 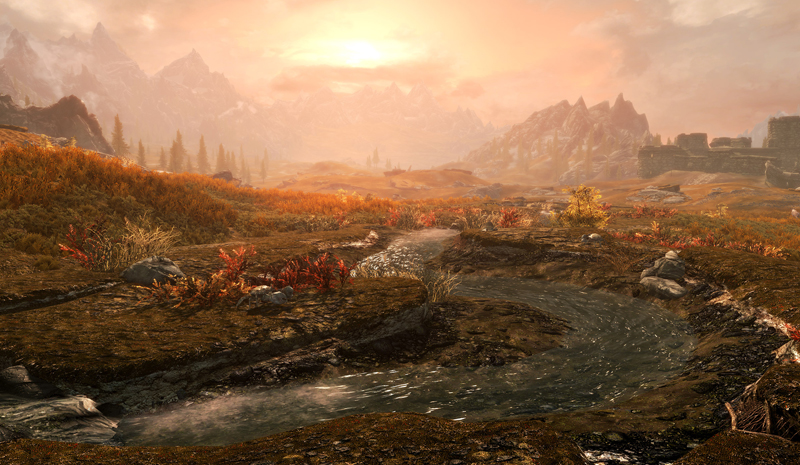 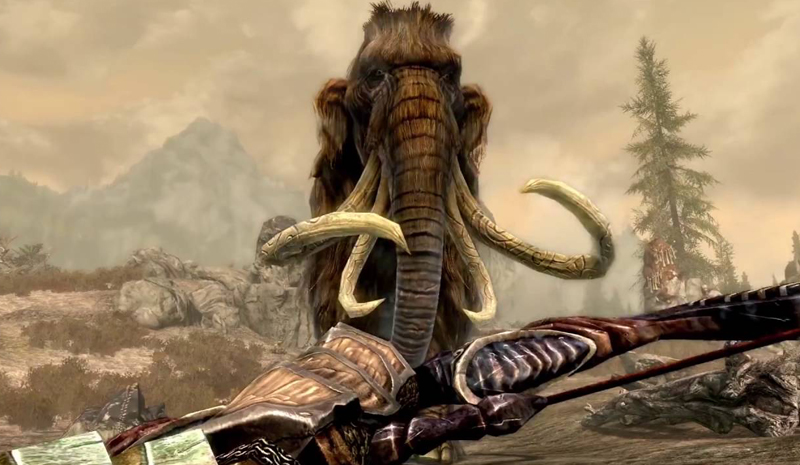 Going HD will mean that the old system you used to meet the original game’s minimum requirements will not apply anymore. Here are the minimum spec requirements for Legendary Edition:

Remember that you need to have the base game for consoles and desktop plus all the DLCs (Dawnguard, Hearthfire, and Dragonborn) installed in order to download Special Edition. It will come as a free download DLC-type add-on to your game account.