apple6 apple macbook2 Apple Macbook Pro2 Macbook Pro 20162
It’s finally here: The 2016 Macbook Pro. Complete with new features such as a Touch Bar that replaces the function keys, along with having...

It’s finally here: The 2016 Macbook Pro. Apple always releases their products with the promise of it being better and innovative than their previous product; so before you whip out your credit card and immediately preorder Apple’s latest laptop, is it worth it to buy?

The 2016 Macbook Pro is a massive improvement compared to last year. According to Apple, it is has 130% faster graphics, 67% brighter display and 17% thinner but this year it introduces Touch Bar – a Multi-Touch enabled strip of glass built into the keyboard to control applications and system functions with the additions of the Touch ID on the right side. Kudos to Apple for doing something different and unexpected, but it would have a more practical design if the display were a touch screen so that the user can interact with the applications directly and with a simple touch. 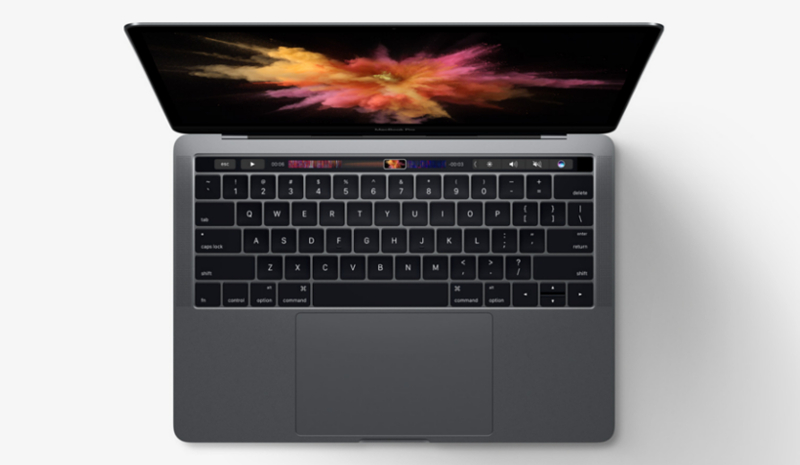 At first glance the design of the new Macbook Pro remains unchanged, but sadly Apple has eliminated the illuminating Apple logo. The Force Touch trackpad is twice as big compared to trackpad on the 2015 Macbook Pro. The 13-inch and 15-inch versions of the new MacBook Pro are 17% and 14% thinner than their predecessors, respectively – to the tune of a 14.9mm-thin 13-incher and a 15.5mm-thin 15-incher. As expected, the thinness doesn’t compromise its performance, but Apple shouldn’t make it so thin so that they could focus more on making their products better not just little improvements that we don’t need. 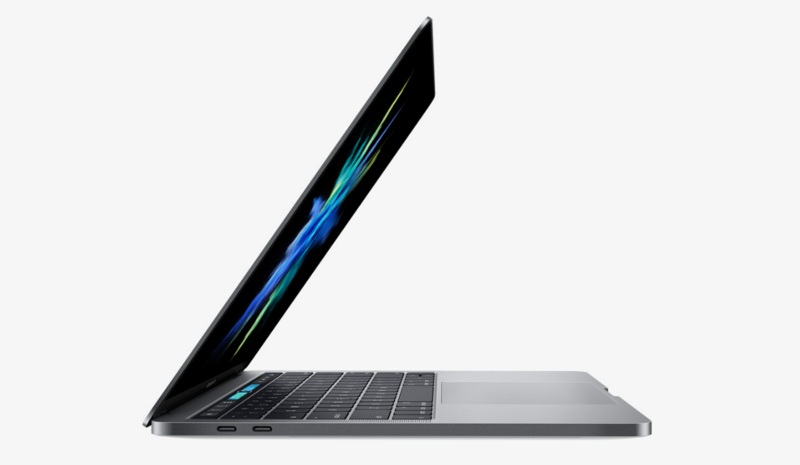 Powering the MacBook Pro models, including the one without the Touch Bar with just two USB-C ports, are 6th-generation (or Skylake) Intel processors. The 13-inch models offer dual-core i5 or i7, while the 15-inch model offers quad-core versions of those chips.

Backing that up is Intel integrated graphics on the 13-inch models. Meanwhile the 15-inch version offers AMD Radeon Pro 450 graphics with 2GB of video RAM 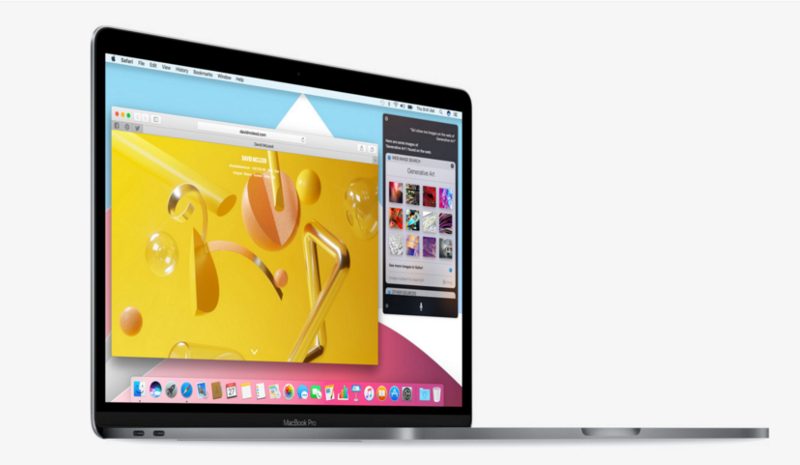 The Macbook Pro comes in three versions: A 13-inch and a 15-inch and a 13-inch but without the Touch Bar. All models come with a 3.5 mm headphone jack and up to 10 hours of battery life. Colors come in Silver and Space Grey. 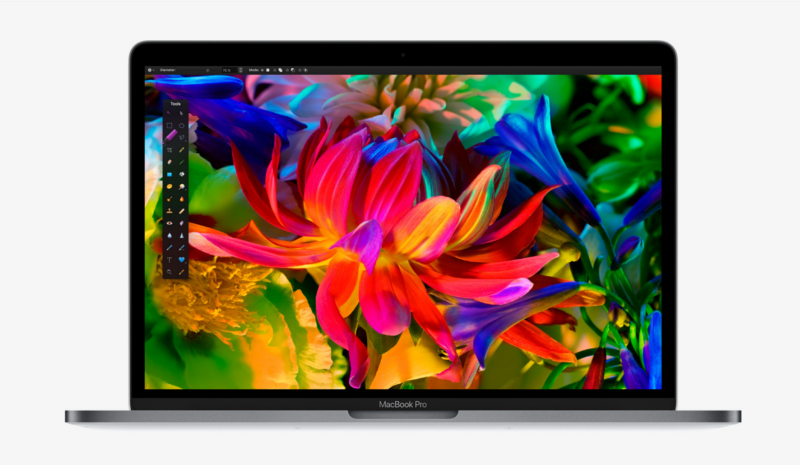 So is the 2016 Macbook Pro worth it to buy? Maybe not, the hefty price tag along with several minor improvements and the addition of the Touch Bar it isn’t worth to upgrade if your current computer is still fully functional. The Touch Bar is a revolutionary addition to the Macbook Pro, but you don’t need it right away.