gumi Inc. announces the newest collaboration of the year for THE ALCHEMIST CODE. From February 20 until March 11, 2020, players will have the chance to summon knights from the land of Britannia based on the popular Japanese manga, The Seven Deadly Sins. 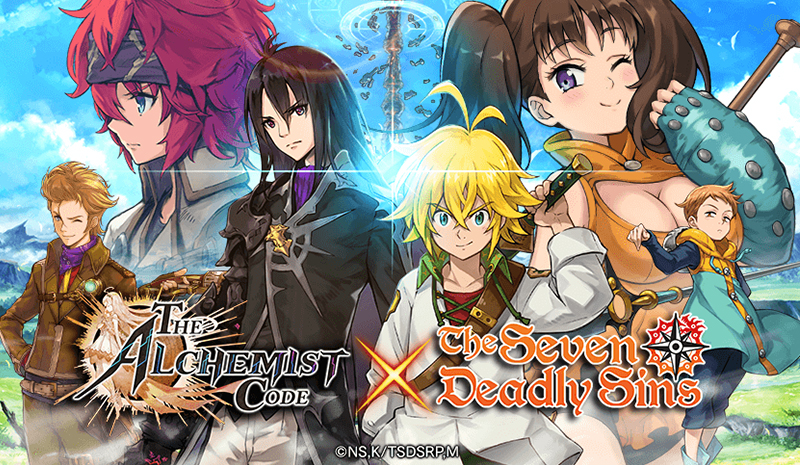 In this collaboration, players can look forward to the following events and units:

Summonable Collaboration Characters
Players can summon five iconic characters from The Seven Deadly Sins to aid the players’ quest to repel the demons invasion in Babel. 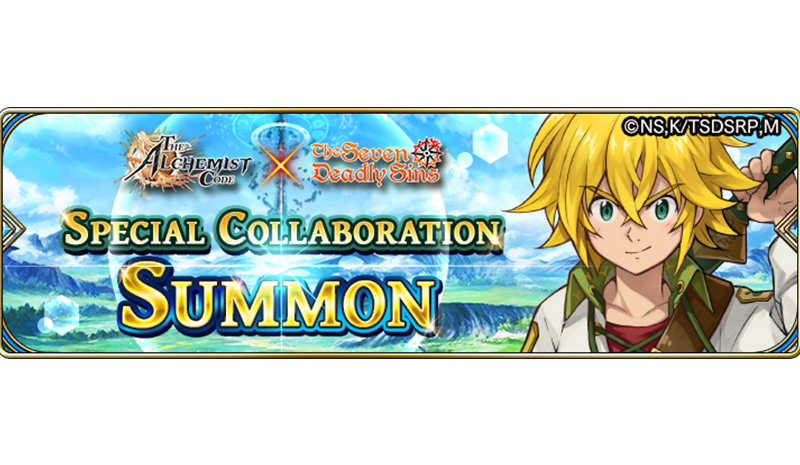 For a limited time only, recruit these five knights of Liones from The Seven Deadly Sins:

Each unit’s Equipment can also be purchased from the Secret Shop.

Clearing milestones from EX quests to obtain up to 50 Gear Shards, and with this number of Shards, players can transmute a 2-Star gear of their choice.

Additional Gear Shards can be collected by clearing EX quests objectives and through drops in EX quests. 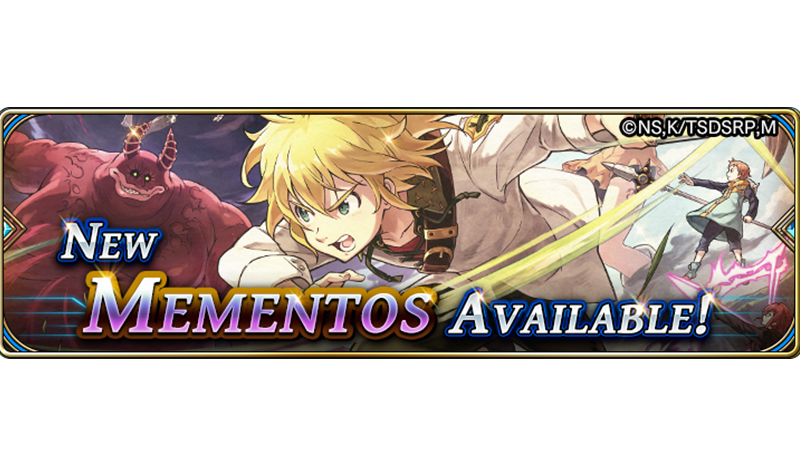 Legendary Order of the Knights Memento
The legendary order of knights, The Seven Deadly Sins, was known to rush to the aid of the kingdom in times of crisis. In contrast to the evil countenance depicted on their wanted posters, their eyes shine like those of true heroes. “Never give up! Be strong, ‘The Seven Deadly Sins are here!” They wished for peace, and fearlessly stood against those who would threaten it. They lived as true knights, fighting solely for their beliefs, with no desire for wealth or fame.

Those righteous fellows, the Deadly Sins, go to intercept the approaching menace. If one looked upon the scene using Balor’s Magical Eye, it would be obvious that the assembled were no ordinary beings. Most startling of all would be the revealed prowess of the one leading the group. “You have hurt that which is precious to me…that is your sin.” The flash of his rage-driven blade follows this proclamation, lighting up the faces of his companions, who fight this Holy War at his side. His resolve is absolute: he will protect that which is precious to him, no matter the cost.

This Memento is obtainable from 5-Step Memento 10-Summon.

Original Collaboration Quests
The demons were released from the Coffin of Eternal Darkness and they have infested the whole of Babel. Gear up and assemble your team to defeat these demons by clearing limited-time collaboration quests (available from February 20 until March 11, 2020). 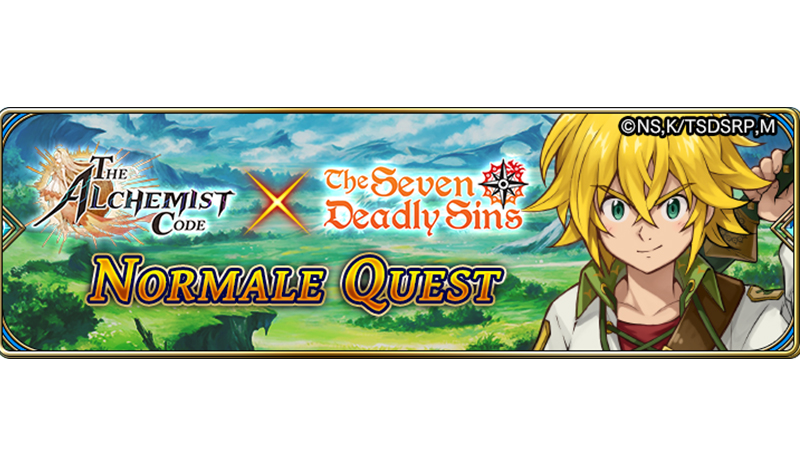 Collaboration Raid
Assemble your team and take part in The Seven Deadly Sins raid happening from March 5 until March 11, 2020. Defeat raid bosses such as the Red Demon, Gray Demon and Giant Taurus, and be rewarded with items such as Gems, Sinful Indulgence, Retribution for Sin and Rainbow Soul Shards. At the same time, players can purchase new Raid Gear with 7,500 port coins. Port coins can be obtained through Raid Quest Port Ranking.

THE ALCHEMIST CODE is a free-to-play app (with in-app purchases) available through the App Store, Google Play and on the Amazon App Store.