We’ve all had childhood experiences with “mini RC” or “Tamiya”, the term used to describe little battery-powered model kits of futuristic cars complete with motors for engines and rubber wheels. There was even an anime for it called “Let’s Go!”, where the protagonists triumphed over their rivals on the race track. 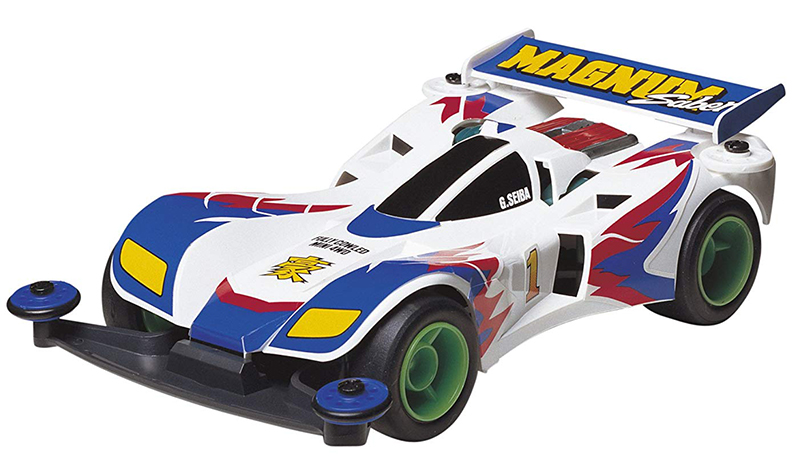 Many years later, while most of us outgrew the Tamiya hobby, some continued to nurture it. Mr. Ferdie Kahn, owner of The Brickyard, is one such person and through his efforts, the Mini 4WD (four wheel drive) community is strong, with a lot of enthusiasts gathering at weekly races just to try out their creations.

Kahn added that the Brickyard and Lil’s Hobby Center will be hosting the Tamiya Mini 4WD Asia Challenge event in Manila on June 20-23. Some 250-300 total competitors from 10 countries, including Singapore, Hong Kong, Malaysia, Thailand, Korea, etc. are expected to take part in this yearly Tamiya competition. The winner will be heading to Japan on November to compete in the World Championships. This promises to be the Mini 4WD event of the year. Multiple races and events will also be available to the public to experience the thrill of this unique hobby.

“We are fortunate to be hosting this event for the first time in the Philippines and that is a testament to the popularity here in the Philippines. We will essentially bring Mini 4WD back to the mainstream and I really want to showcase the Filipino racers. This will give them a chance to shine in the world stage. “It will also be attended by Mr. Tamiya, himself! We invite everyone to come and experience the thrill of this competition,” he said.

Founded by Yoshio Tamiya in Japan in 1946, Tamiya products continue to be a favorite among hobbyists not only in the Philippines but around the world.

To commemorate the event, and its one year anniversary, the Brickyard and Lil’s Hobby Center will be releasing, the first ever Dyipne, a limited edition Mini 4WD kit. It will be the first time this Philippine icon will be memorialized in a model kit. Kahn added, “It is really exciting to finally have a kit that is truly and uniquely a Philippine cultural icon. It really goes to show that Tamiya recognizes the Philippines as one of its most important partners.” 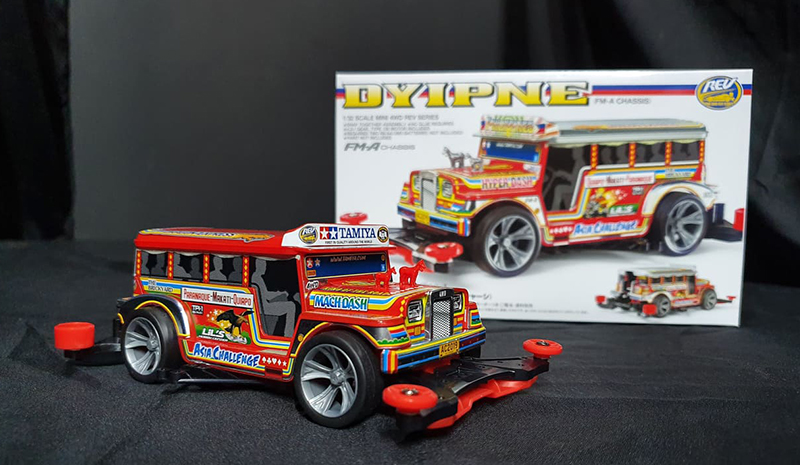 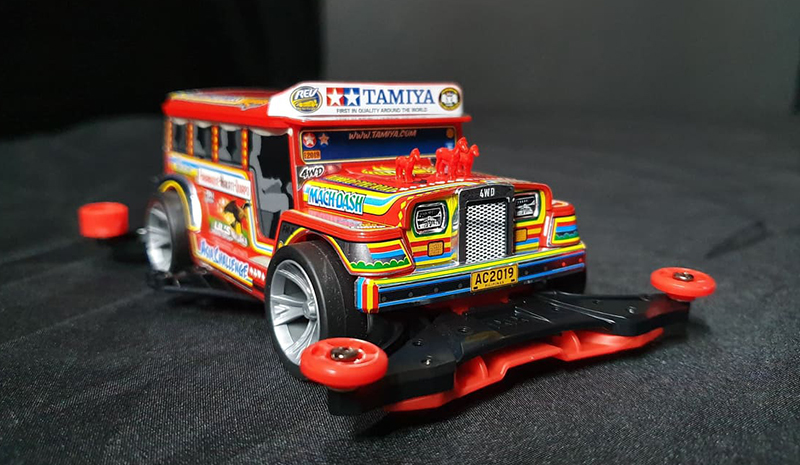 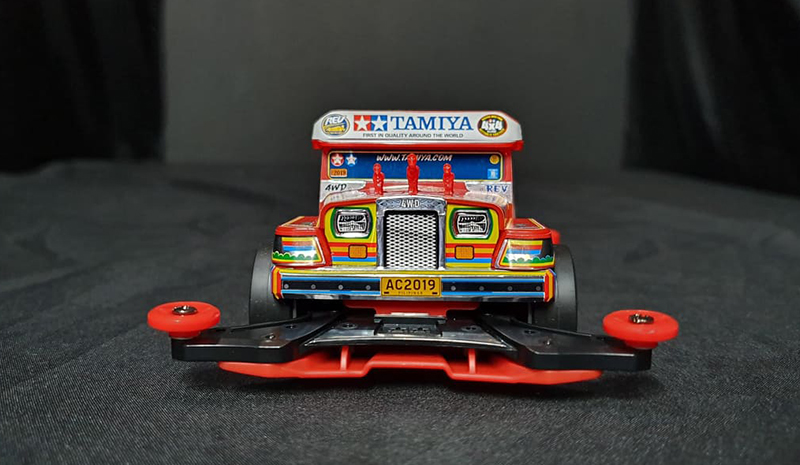 Located at the 3rd floor of Glorietta 2 in Makati City, The Brickyard, which opened in June 2018, serves as venue for Tamiya fans where they can meet and have fun with Mini4WD, Model Kits and Radio Control items. A new branch is scheduled to open in June, 2019 at Vertis North.