The new Overwatch digital comic, “Binary,” is out now

The Overwatch development team has recently promised to put out new story content for the game. Well, they were true to that promise as they have just released a new digital comic entitled “Binary.” It stars the omnic, Bastion, along with an appearance from everyone’s favorite little Swedish omnic-creator, Torbjorn. 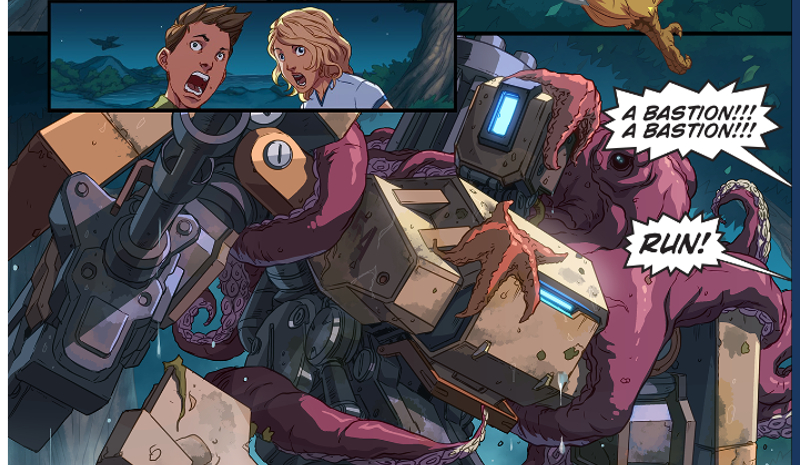 Following “The Last Bastion” animated short, Bastion is still roaming around the countryside with its friend, Ganymede. But this time, it finds itself in Sweden, where it scares off a teen couple; Bastions are killer omnics after all. The Swedes then call on Torbjorn to help, considering his expertise on omnics. 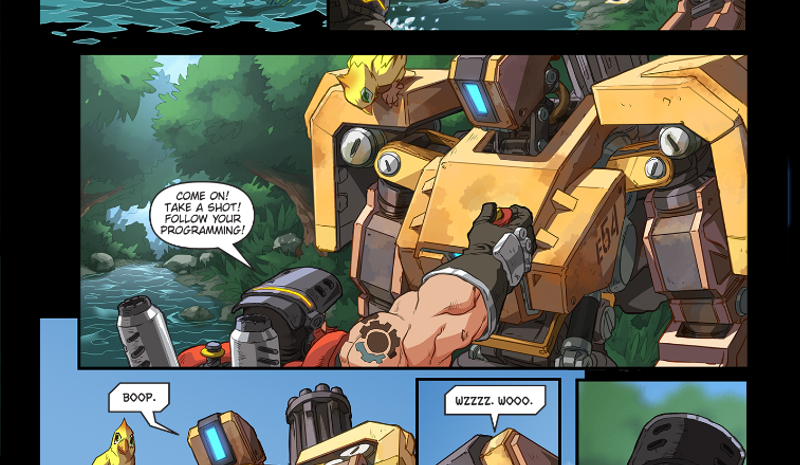 But Torbjorn discovers that this Bastion is unlike any other, as it doesn’t kill everything, contrary to its programming. 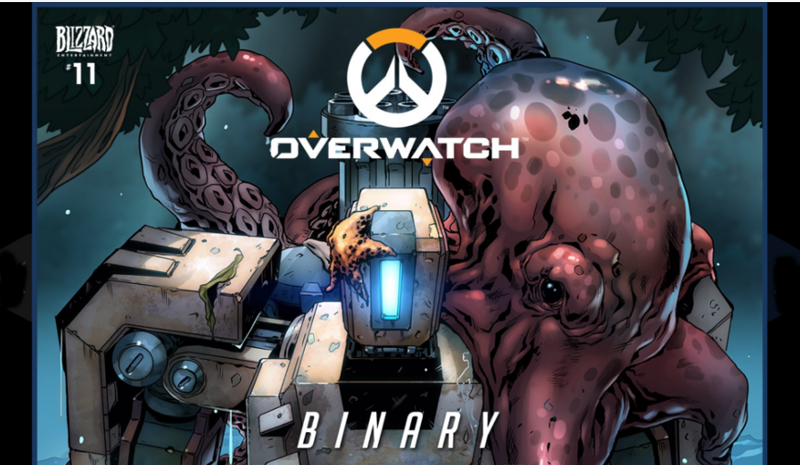 Read more of the comic here.