The public days of the Tokyo Game Show 2017 start today!

Japan’s biggest game expo, the Tokyo Game Show, was kicked off last Thursday with the start of the Business Days. For those unfamiliar, the first two days of TGS are invite-only; meaning those who are on official business, or parts of the press, are able to attend. Though the last two days (the 23rd and 24th for this year) are open to the public. If you’re lucky enough to be in Japan right now, then attending TGS is a must! Here’s what you can expect at this year’s Tokyo Game Show: 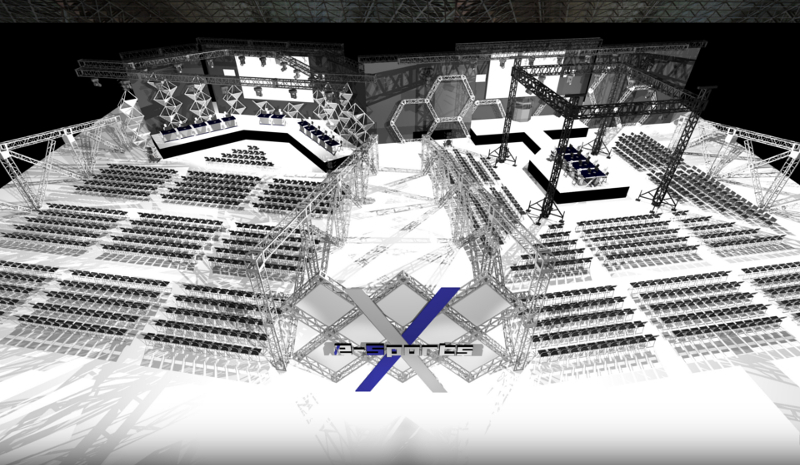 Every year, the Tokyo Game Show has a different theme. Last year’s theme was Augmented Reality (AR) and Virtual Reality (VR). This year though, the theme is Esports! TGS is aiming to showcase how Japan does esports with eSports X. 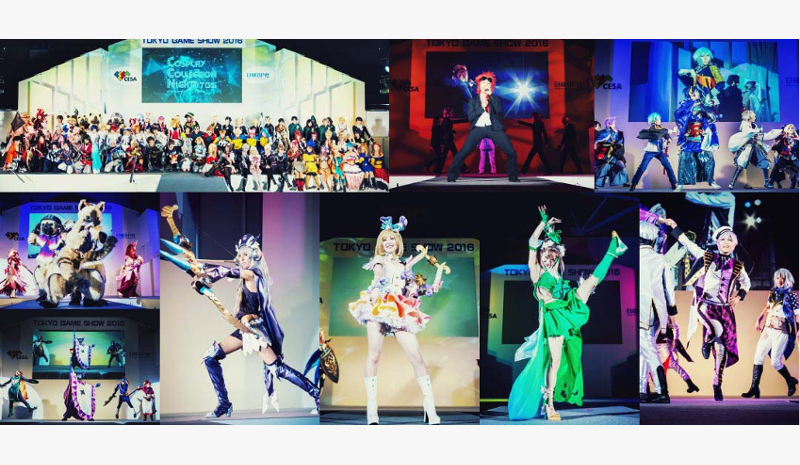 Japan is considered by a lot of people as the mecca of cosplay, it means that tons of cosplayers will be going around TGS. And as with most gaming events today, there is a cosplay presentation, namely the Cosplay Collection Night @TGS presented by Cure.

Various performances and skits from cosplayers will be shown in the event. There will also be a lot of pro performers such as Ryu-En, WizUs, TaihunomeBarikan, Cosutsuku, and more!

Amateur cosplayers won’t be left out at TGS, as there will also be a Cosplay Fashion Show on the two Public Days 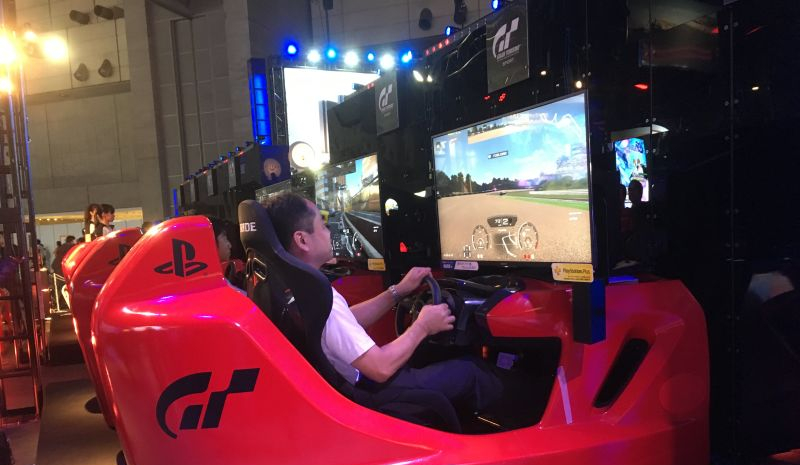 While there are a lot of extra activities such as cosplay, the highlight of TGS is certainly video games (it is named Tokyo Game Show after all). As the biggest game expo in Japan, it’s no surprise that TGS 2017 has a ton of developer/gaming booths where where gamers can try out new and upcoming games.

Aside from these three mentioned, there are still a lot more reasons why you should attend TGS if you’re in Japan. If not then don’t fret, as we’re going to list down the biggest announcements made at this year’s TGS after the event winds down.