TORQUE launches their smartphone lineup for the 2nd Half of 2017

Last August 8, 2017, Philippine smartphone manufacturer TORQUE Mobile launched their smartphone lineup for the second half of 2017. Dubbed the EGO Social Boosters, the models that were launched are the bang-for-buck Note 4G, Note 3G, and Zoom Lite. 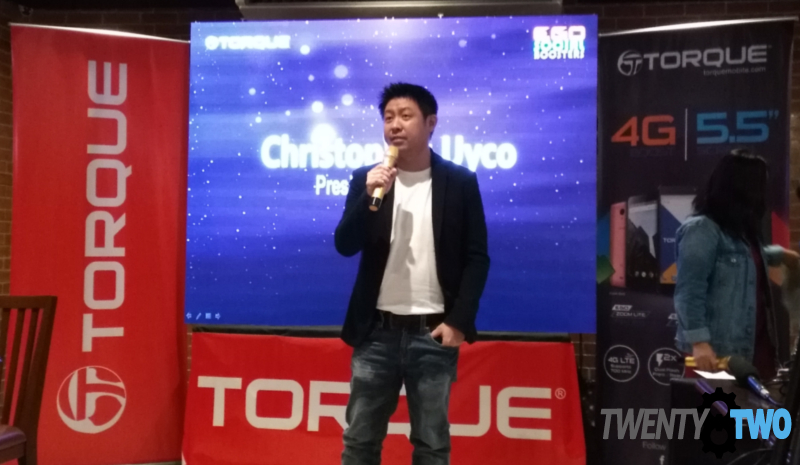 During the launch, TORQUE mobile president, Christopher Uyco, highlighted the features of the three new smartphones in their roster. The EGO Note 3G runs on Android 6.0 Marshmallow, while both the Note 4G and Zoom Lite come pre-installed with Android 7.0 Nougat. 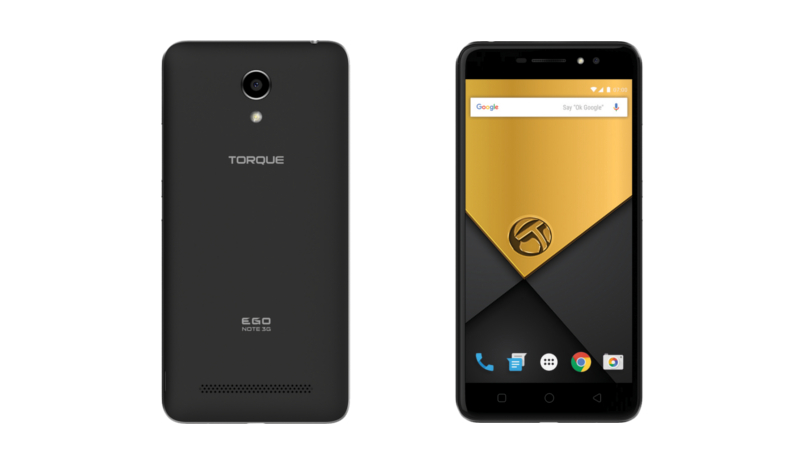 All three phones are powered by a Quad-core processor paired with 1GB of RAM and 8GB of internal storage that is expandable up to 32GB, and all are equipped with 8MP rear and 5MP front cameras. 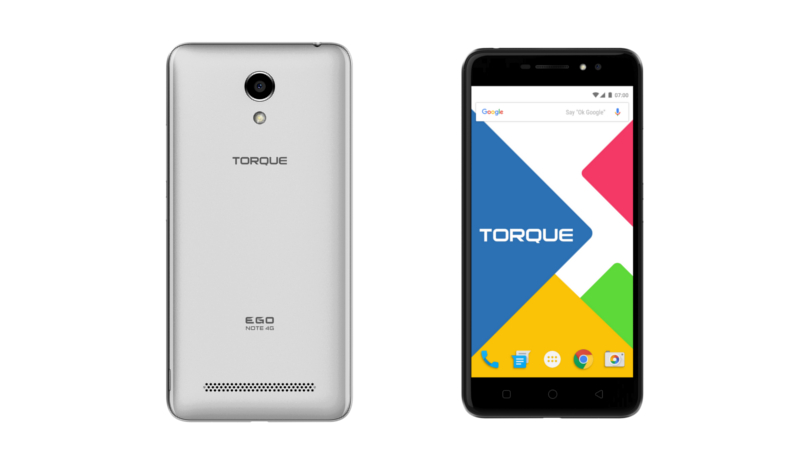 The two higher-end models of the lineup – the Note 4G and Zoom Lite, both have 4G LTE connectivity. Not just any 4G though, as both phones are 700Mhz-LTE band compatible. 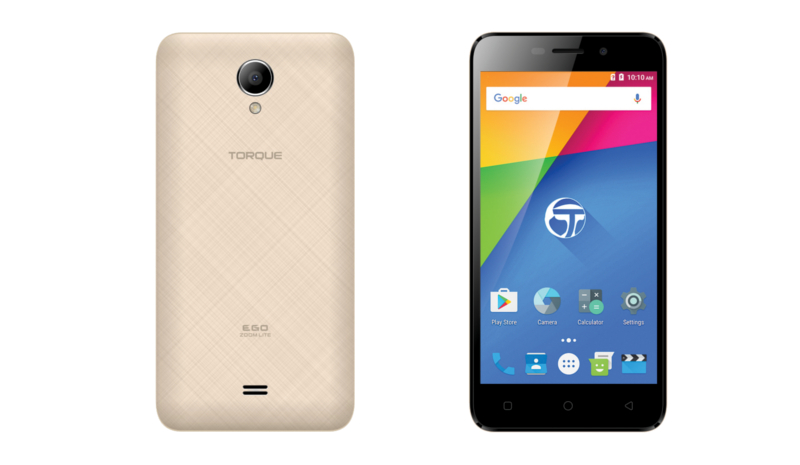 As for their displays, the EGO Note 3G and Note 4G share the same 5.5-inch HD IPS display with 2.5D edge screen. While the Zoom Lite offers a slightly smaller 5-inch HD display.

Here are the full specs for the three phones: 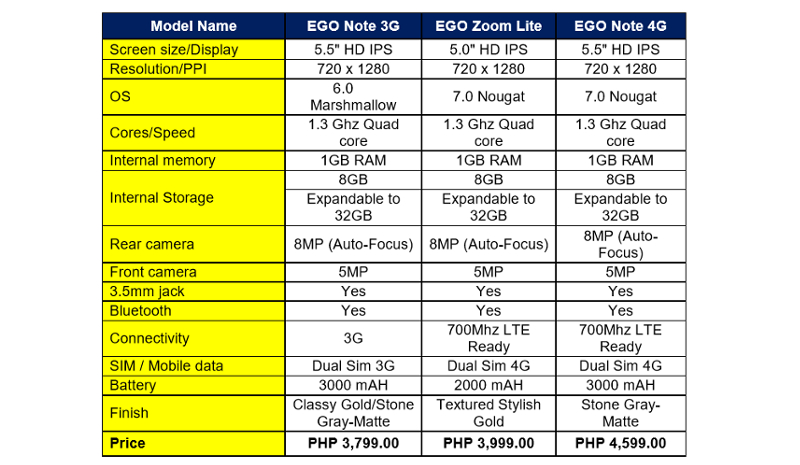 Also highlighted during the launch event was TORQUE’s exclusive partnership with Air21. Customers having issues with their phones can contact TORQUE’s Customer Care team via email, call, or text to get their devices repaired. A representative will then provide a reference number and recommend the nearest Air21 branch where they can drop off the devices for repair.

After repair, Air21 will directly deliver the units to the customers’ doorstep, hassle-free. 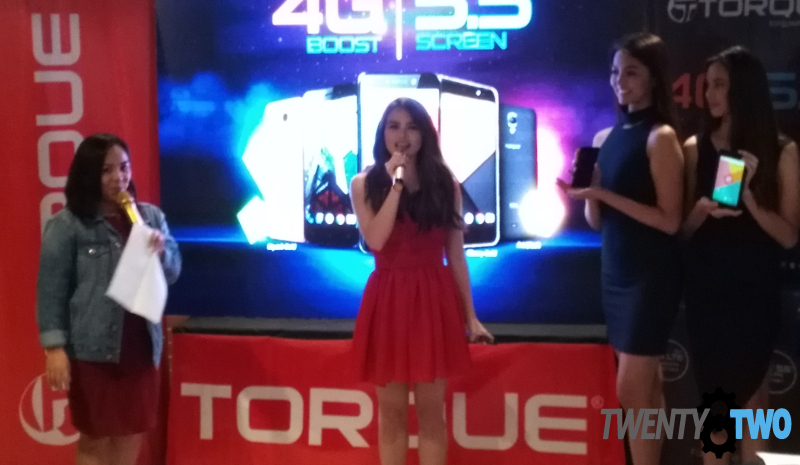 As a bonus for TORQUE fans in the country, the company offers a chance for customers who order the new EGO smartphones a chance to interact with TORQUE ambassador Elisse Joson and have their phones signed by the actress during the event.  The special promotion is exclusive at one2shop.com with an introductory price available starting August 8, 2017 until August 31, 2017 only.