Uncover the truth tomorrow with GET EVEN

Bandai Namco Entertainment Asia and The Farm 51 celebrates the upcoming release of the Psychological Thriller game, Get Even, with a new trailer. Watch the trailer below:

Get Even is a unique psychological-thriller first-person shooter, in that it’s a more story-driven affair compared to typical “guns-blazing” FPS’es. Gameplay is also a combination of shooting action and puzzle-solving.

Supporting the unique gameplay is a score created by IFMCA award-winning composer Olivier Derivière. The experience is also amplified by a scenario written by Iain Sharkey and Stephen Long who built a story driven adventure with a lot of mystery and confusion where emotions will drive your decisions. 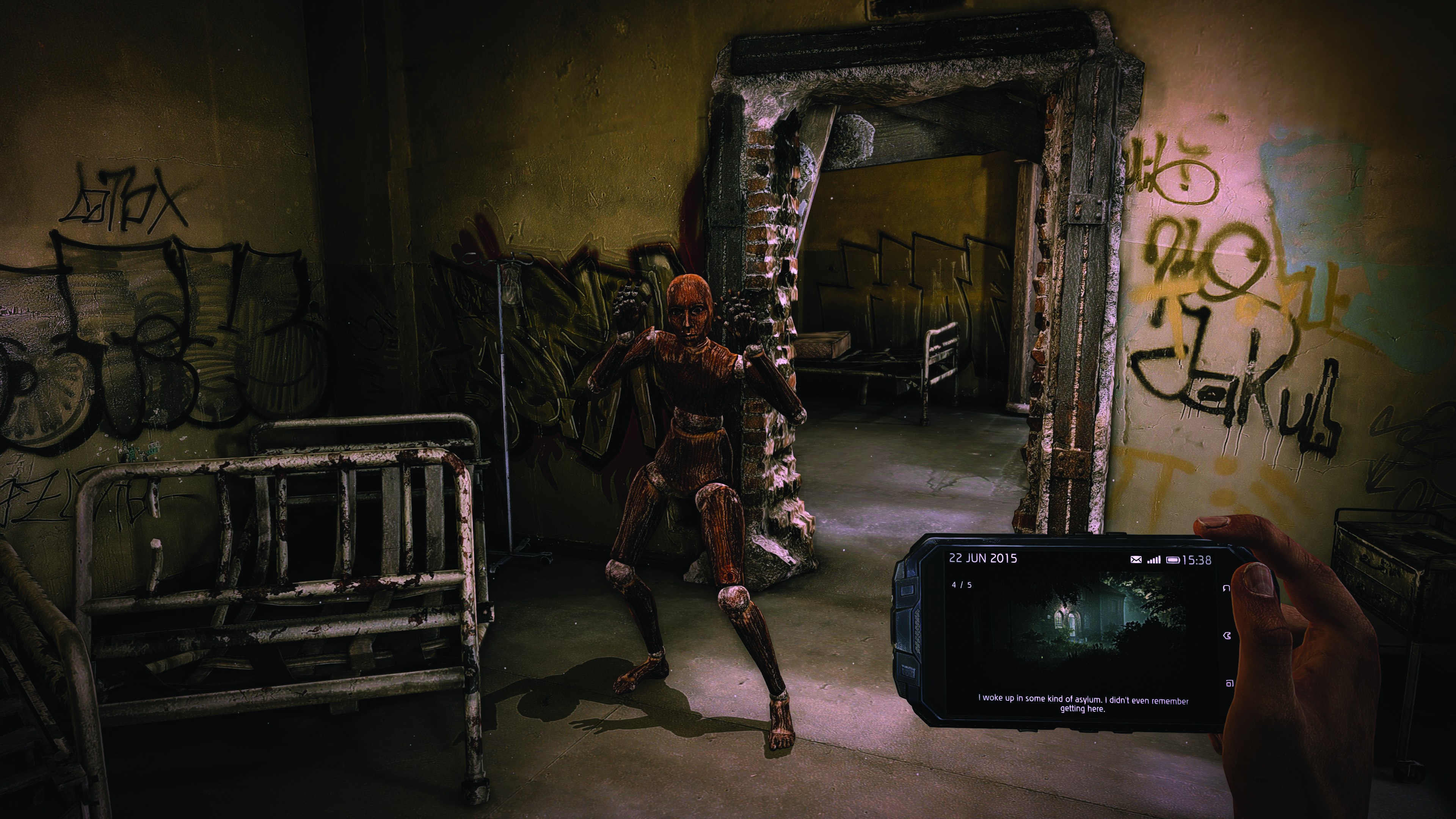 To complete this stressful atmosphere, the cutting-edge Auro-3D technology from Auro Technologies simulates an ultra-realistic audio rendering of your surroundings.

The Digital version of GET EVEN is available now on STEAM®, and available June 23rd on PlayStation™Network and Xbox Live for Southeast Asia.

To learn more about the game visit: