2017 truly is the year of the bezel-less smartphone. While the trend originated last year (specifically from the Xiamoi Mi Mix), it’s only this year that lots of manufacturers trimmed their flagship phone’s bezels for an almost all-screen look. Vivo, one of the biggest smartphone brands in the world. is no exception as they’ve recently launched their newest flagship – the V7+. 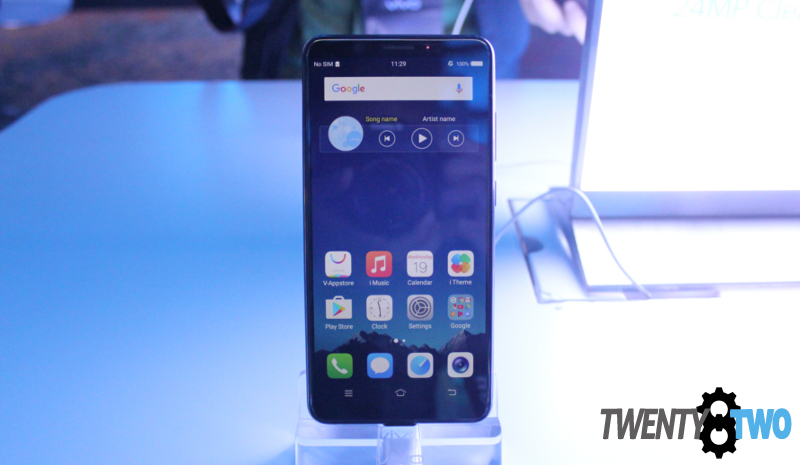 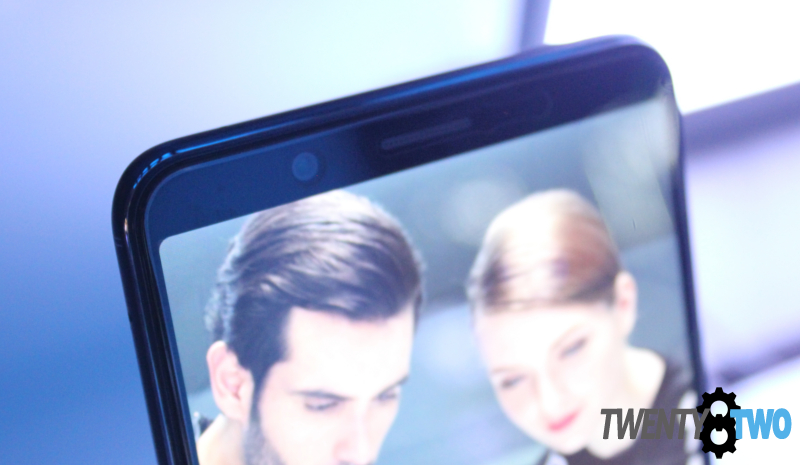 The other big feature of the V7+ is also found in the front, and that’s the phone’s 24 MP selfie camera. While not a dual-camera setup like last year’s V5 Plus, Vivo promises more detailed and sharper selfies with the V7+. They’ve even packed the phone with tons of selfie features such as  a Portrait Mode, Face Beauty 7.0, and even a beautification mode for video calls. The front cam also 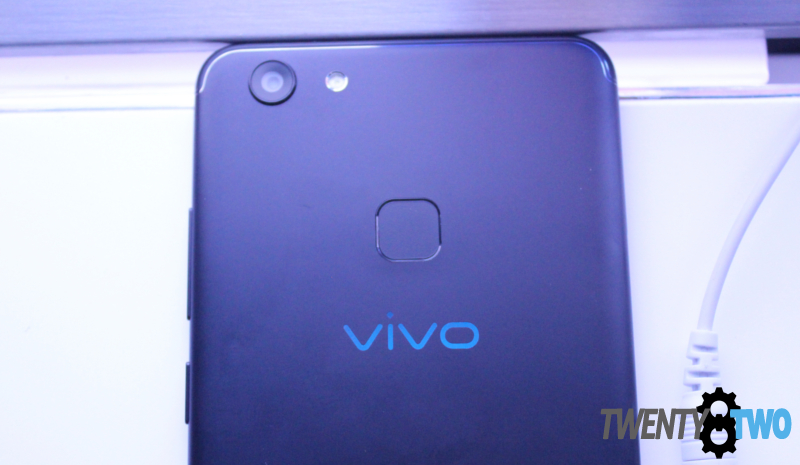 Vivo did not forget about the rear camera though, as the V7+ is packed with a 16 MP rear shooter. It has PDAF technology which should let the phone capture clear and bright photos. Just below the camera is the phone’s fingerprint sensor. Though it’s not your only unlock option, as the Vivo V7+ has a fast Face Unlock feature. 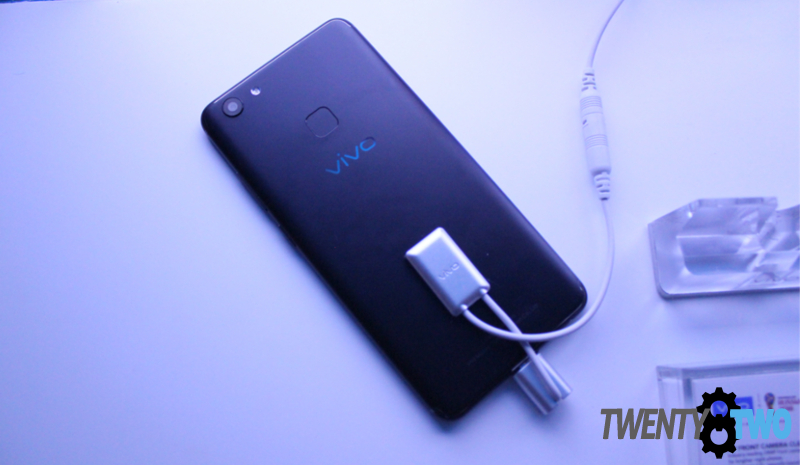 As for specs, the V7+ has a Qualcomm Snapdragon 450 processor, along with 4 GB of RAM and 64 GB of on-board storage (it’s expandable up to 256 GB). The phone’s internals should be good enough to run most popular Android games; and Vivo even included a Game Mode which blocks texts and calls while gaming. 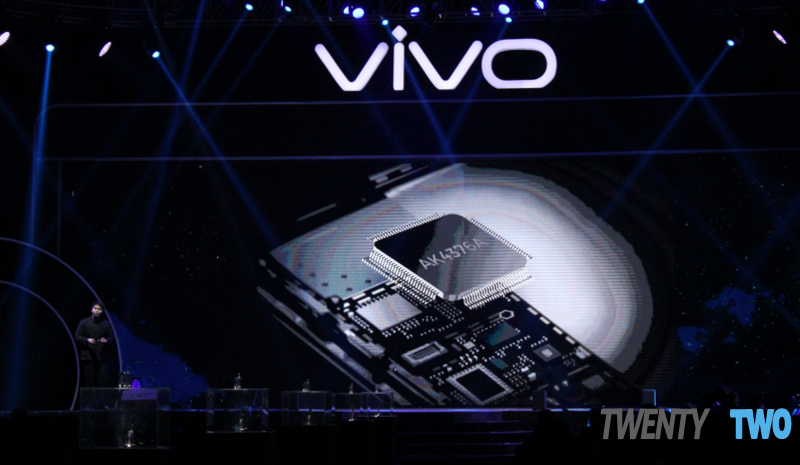 One feature that piqued our interest is the AK4376A DAC that’s packed into the device. This Hi-Fi audio chip promises excellent audio quality from the headphone output and the speakers. 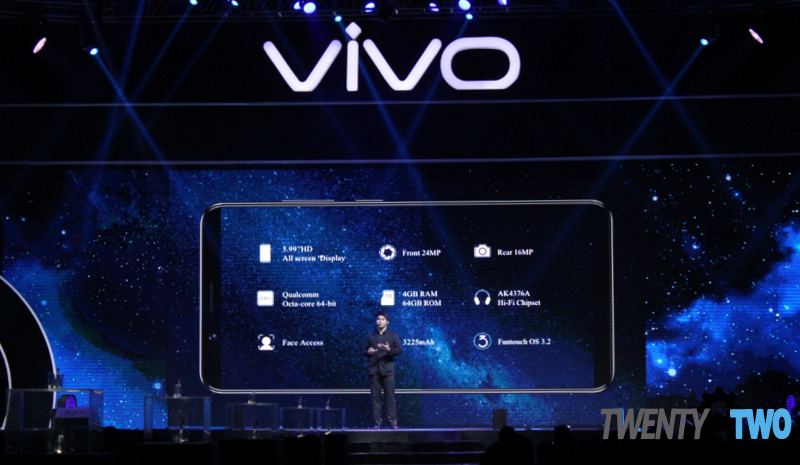 Here are the full specs for the Vivo V7+: 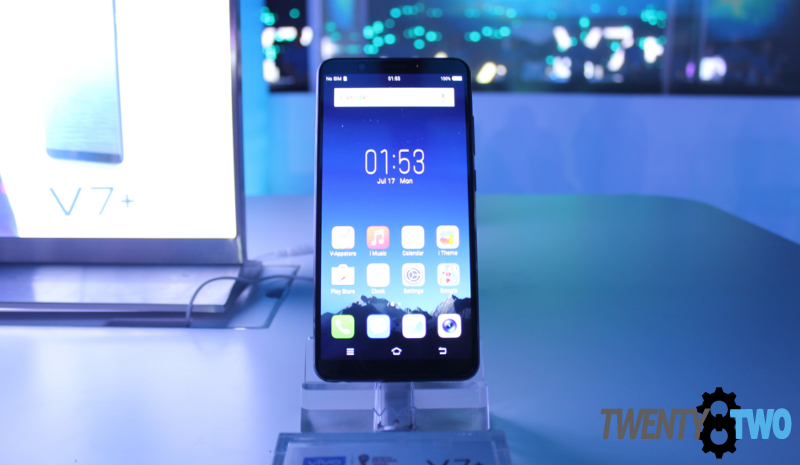 The Vivo V7+ will be available this September 30. Pre-orders will start today, September 21 until the 29th at Vivo stores and at Lazada. The phone will come in two colors — Champagne Gold and Matte Black.