Want to win in Overwatch’s CTF brawl while solo-queued? Play these Heroes

capture the flag1 fps29 fps games16 game guide1 overwatch33 overwatch patch7
Tired of draws and losses when playing Overwatch's Capture the Rooster while solo-queued? Try playing these heroes when you're solo-queued, they're great for the...

Overwatch’s Year of the Rooster is certainly a great event; featuring a ton of new skins, and a Capture-the-Flag brawl that lots of players have been asking the dev team for. Though not all players are loving the Capture the Rooster brawl, as most games have either a Torbjorn or a Symmetra (or God fobid, both), turning the game into a turtlefest. Adding to the frustration is the amount of games that result in a draw, especially as only wins add to the weekly lootbox rewards in Arcade Mode. 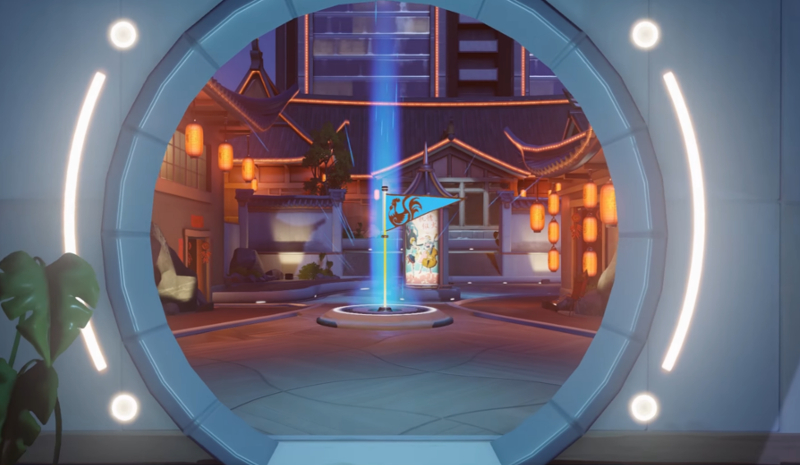 A great way to win in CTF is through playing with friends. The CTF brawl entails attacking and defending at the same time, meaning proper team communication with people you know is a big advantage. But if you can only play solo queue, try playing one of these heroes; they won’t guarantee a win, but they are certainly effective in CTF. 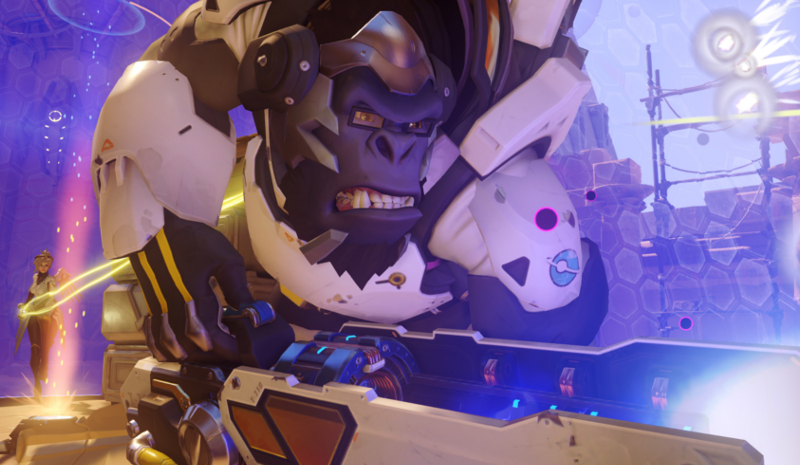 Probably the best solo flag capturer and carrier of Overwatch’s roster, Winston Jump Pack and Barrier Projector help him capture and deliver the flag with ease, especially from distracted enemies. He can also clean up Symmetra turret nests with ease. While just an average defender, things change when his Primal Rage is up, as he is able to knock back enemies from his teams flag. His ultimate also gives him the ability to do this: 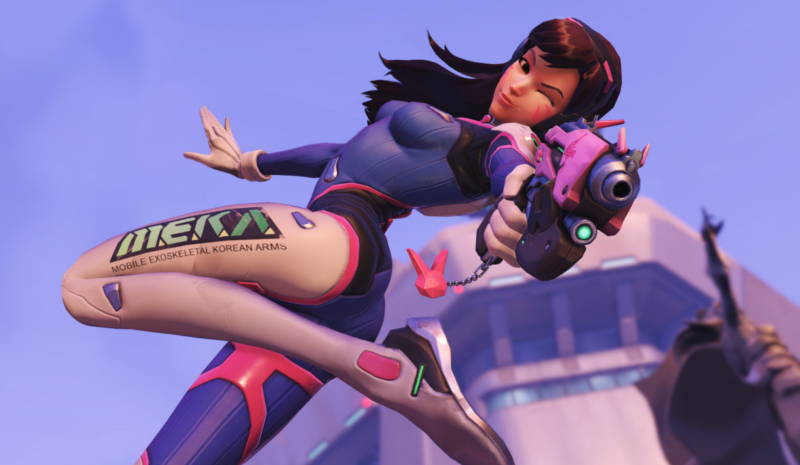 D.Va plays like a tankier and less mobile Winston, which also makes her a good pick for CTF. Her Defense Matrix is a godsend in frenetic teamfights, and her Boosters make her difficult to chase down when she gets hold of the flag. Though her biggest asset is Self-Destruct, as it can wipe the enemy team and make for a quick flag capture. 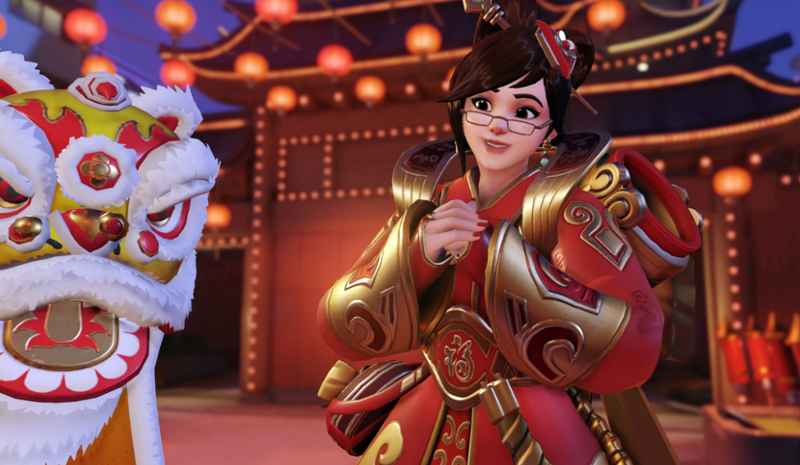 One of Overwatch’s most annoying heroes to face, Mei is still very much annoying in CTF. While she’s the least mobile of the heroes in this list, she makes the enemy team practically immobile with well-placed Ice Walls and her Endothermic Blaster. Her ultimate, Blizzard, is great crowd control in both capturing and defending the flag. 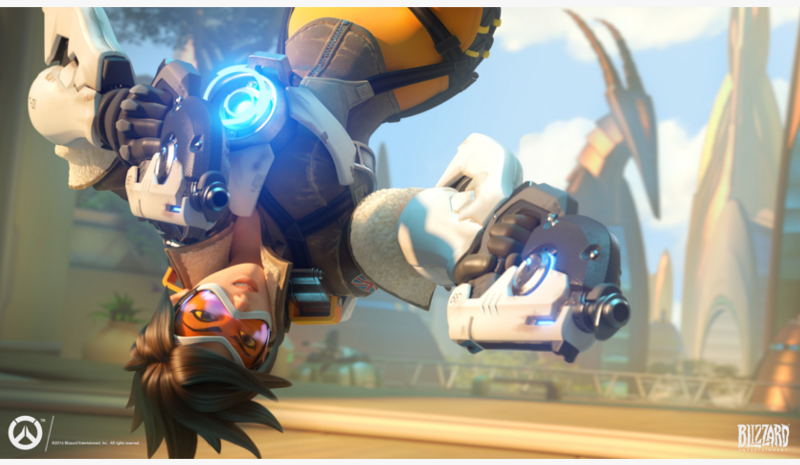 Another annoying hero to go up against, Tracer’s mobility shines in CTF. Blink and Recall allow her to quickly go past enemies and be tough to kill respectively; she can even go for a solo flag capture when the enemy team is pushing in her team’s base. Plus. she has a great teamwipe ability in Pulse Bomb, effective for coordinated pushes. 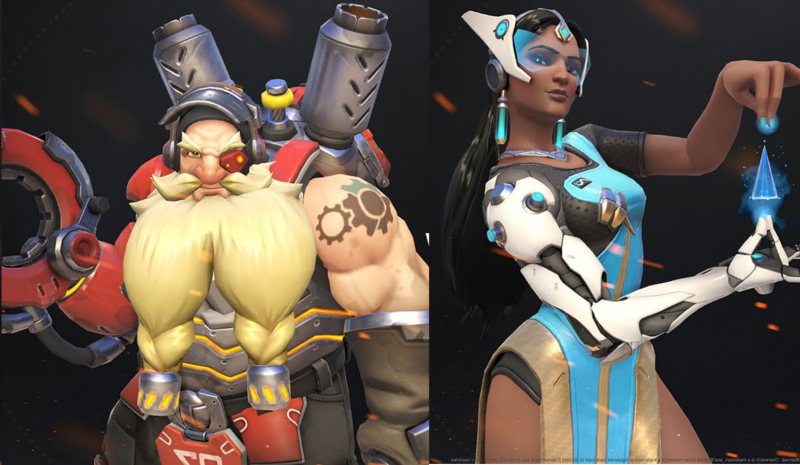 There’s a reason why Torbjorn and Symmetra are often picked in CTF, and that’s because they have useful defensive abilities. Proper turret placement from both these heroes can prevent opposing teams from getting near the flag, unless they do a coordinated push. Aside from turrets, they can also give Armor and Shields to teammates respectively, which is a big edge in teamfights.

While great at defense, these Torbjorn and Symmetra also have rather good main weapons, which can do a deceptively high amount of damage. They excel when taking a more active role, and not just turtling near the team’s flag. 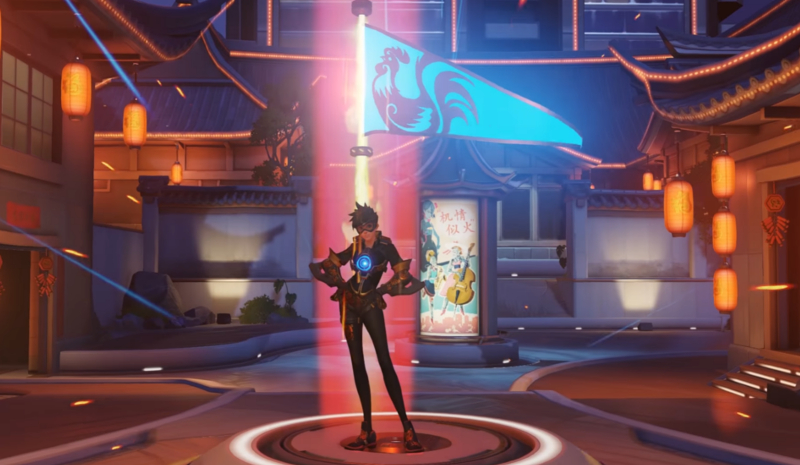 These said heroes are great for CTF, though it doesn’t mean the other heroes aren’t effective. Every hero is still viable in the brawl, provided you are good at the said hero, and have a good team to back you up. Though in most cases, a balanced team composition, along with proper coordination is still the way to go.

There are only a few days left in the event, now go play some more CTF and get those lunar lootboxes!