gumi Inc and Square Enix., announced today that pre-registration for the highly-anticipated War of Visions Final Fantasy Brave Exvius has begun. With gameplay similar to Final Fantasy Tactics, War of Visions has been released in Japan but not globally. Fans worldwide can pre-register to unlock various in-game rewards and incentives in advance of the game’s launch this spring on iOS and Android.

During ESGS 2019, Brave Exvius producers Kei Hirono and Hiroki Fujimoto held a brief press conference with the local gaming media and talked about their plans for the game and teased War of Visions. While both producers were very guarded with their answers during ESGS 2019, we now know a little more about the game other than its mechanics (Final Fantasy Tactics-style, turn-based combat). 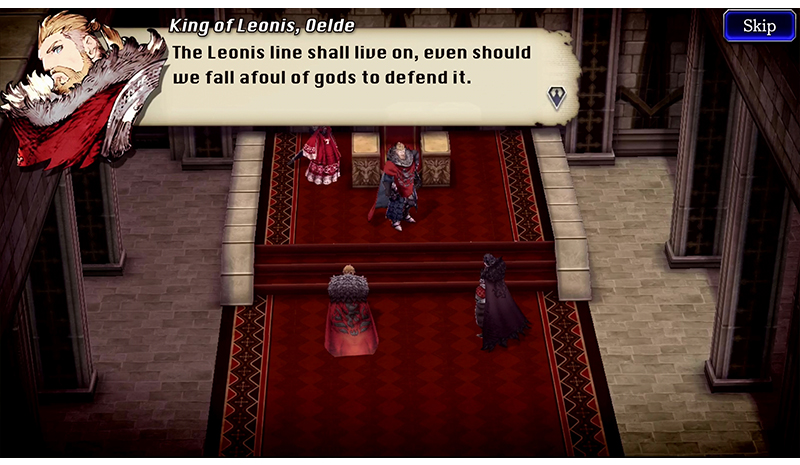 Set in the Final Fantasy Brave Exvius universe, the action unfolds on Ardra, a continent on the brink of war as individual nations struggle for dominance. Players will follow the stories of twin princes Mont and Sterne from the kingdom of Leonis, which possesses the power of visions, and Machérie, the beautiful Steel Maiden of Hourne. As they progress, players will need to navigate a variety of battlefields, strategize their attacks against enemy forces and summon powerful Espers to help turn the tide of war. 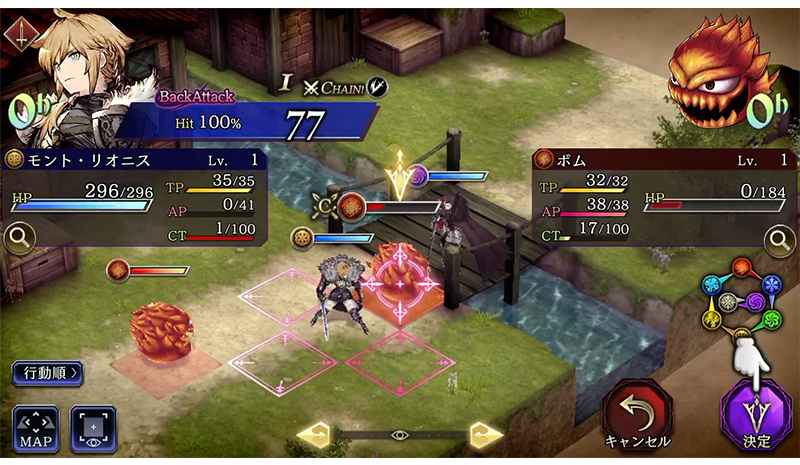 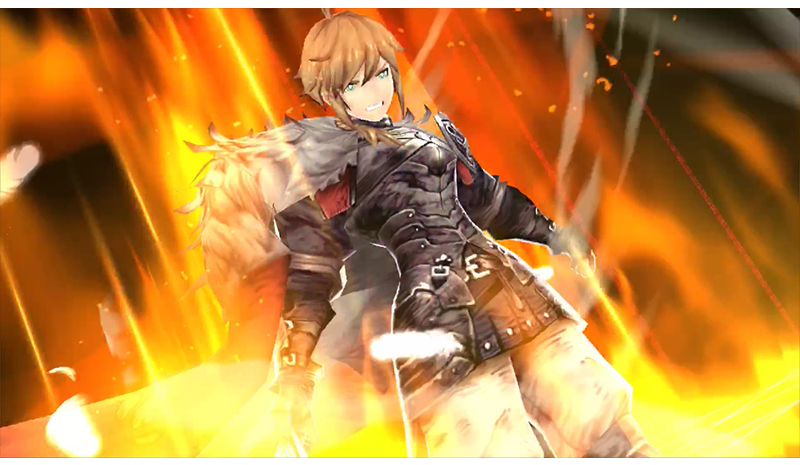 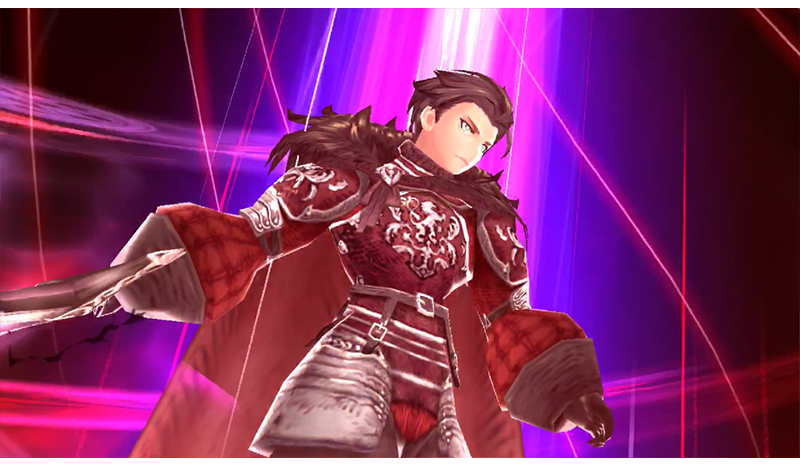 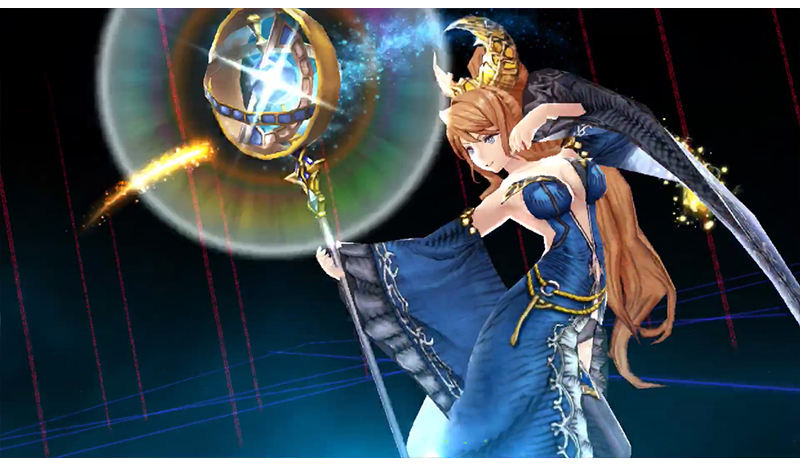