Sony’s Xperia XZ certainly caught everyone’s attention when it was announced at Mobile World Congress 2017. Not only is it a looker, it’s also one of the few phones that can capture super slow motion video in 960fps. As such, it was given the Best New Smartphone award at the Glomo Awards. 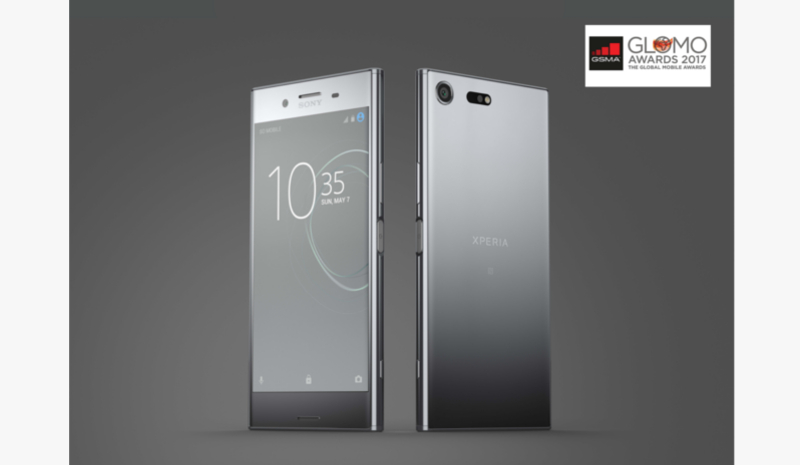 Garnering over 30 accolades during the Mobile World Congress 2017 in Barcelona, Spain, this flagship device also received media recognition such as “Best Innovation” from the UK Blog Awards, “Reader’s Choice” and “Best Smartphone” from Radar, and “Coolest of MWC” from Wired.

Sony has dedicated extensive consumer research to present their flagship phone that has advancements in display, camera and design. The Xperia XZ Premium is packed with a 5.5-inch 4K HDR Triluminos display, providing exceptional definition, color, and contrast, for a stunning experience on a mobile phone. Stunning selfies can be taken with Xperia XZ Premium’s 13 mega-pixel front camera. The rear camera at 19 mega-pixels has marked improvements to allow users to take better low-light photography.

The XZ Premium also features Sony’s new Motion Eye™ camera system that has advanced features and excellence in picture quality. Motion Eye is capable of 960fps super slow motion video capture and playback, which is four times slower than any other smartphone. With this new feature, users can shoot more fun and creative videos.

Fleeting and exciting moments are now captured thanks to the Xperia XZ Premium’s “Predictive Capture” feature. With this, the camera detects motion and starts to capture even before pressing the shutter button, presenting your photo alongside other options for you to keep. “Predictive Capture” allows the Xperia XZ’s Premium to catch moments you would otherwise miss, so you get that winning shot with every click.

Sony retains the best-in-class quality associated with the smartphone brand for years. Rated at IP65/68, the Xperia XZ Premium is water and dust-resistant, allowing users to be protected from spills. In addition, the Xperia XZ Premium is protected by Gorilla Glass 5 on both front and rear, giving customers the sleek and tough smartphone feel every time.