Bea Alonzo Is The New Face Of ASUS Zenfone 4

Aside from Korean superstar actor Gong Yoo being the new face for ASUS’ Zenfone 4 series of smartphones, we also have our own local ambassadress for the brand. Bea Alonzo, best known for playing Basha in One More Chance and A Second Chance, was unveiled during the Zenfone 4 #WeLovePhoto event to be the new face of ASUS in the Philippines. The ABS-CBN star is currently topbilling the teleserye A Love To Last opposite Ian Veneracion.

“It was a pleasant surprise for me. I know they’re well known to be a brand that does good laptops and smartphones and I know that I will be in good hands,” Alonzo said during the special presscon that happened right after the big Zenfone 4 event. In addition to being the brand ambassador for ASUS Zenfone 4, Bea has just wrapped up a webseries done with the brand, which featured her acting opposite a non-actor from the Czech Republic. “When I also learned they are interested in doing webisodes for me, siyempre natuwa ako because parang yung dalawang passions ko – my passion for acting and passion to endorse a good product – parang nag-combine. It’s a good thing for me because I get to do two things that I love so much at the same time.” 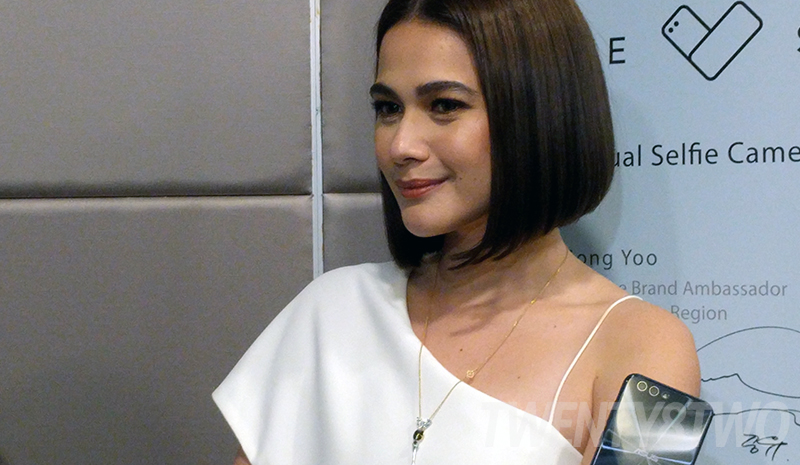 When asked about what she liked about the Zenfone 4 Pro, Bea mentioned that the phone was sleek and light, had a long battery life, a decent volume for playing music, and the three cameras.

FOR MORE SPECS OF THE ZENFONE 4 PRO, READ OUR FEATURE ON IT HERE

During the interview, Bea was also asked about what tips she could give for people to improve their selfies. The ASUS Zenfone 4 series puts a great emphasis on taking photos – especially selfies – that the brand came out with the Zenfone 4 Selfie and the Selfie Pro. Bea’s top tips for taking better selfies are: 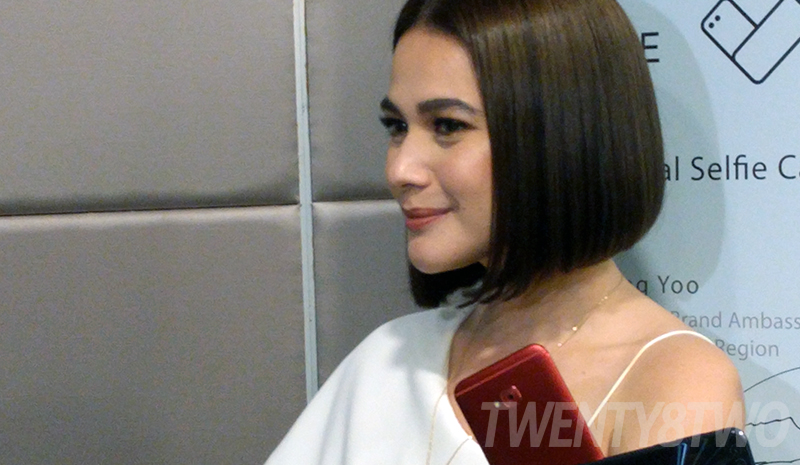 With accessibility to the internet becoming easier for Filipinos, Bea has said that she takes her status as a celebrity and an endorser very seriously. She advocates responsible posting on social media: “I think a lot about what I post before I post it. You have to be responsible for every little photo you post.” 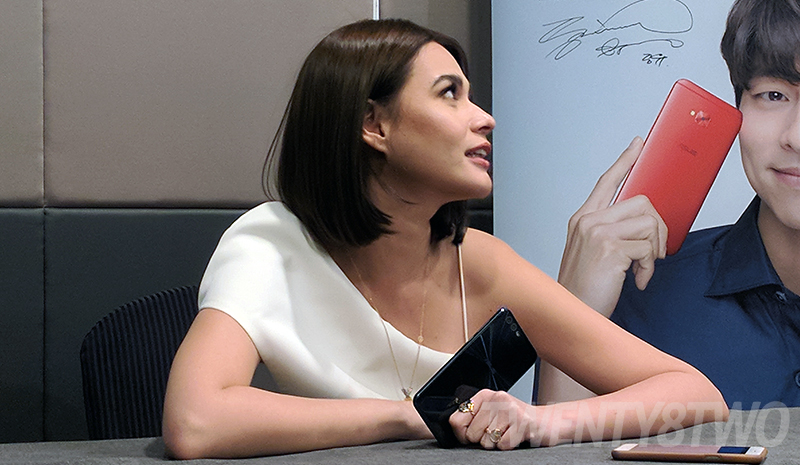