For e-sports fans, ELEAGUE is surely a well-known tournament; being one of the biggest CS:GO leagues. Organized by Turner Broadcasting and WME/IMG, ELEAGUE gained recognition for their great tournaments, even being given a chance to co-host a CS:GO major with Valve. Now, ELEAGUE has expanded into fighting games with the Street Fighter V Invitational. 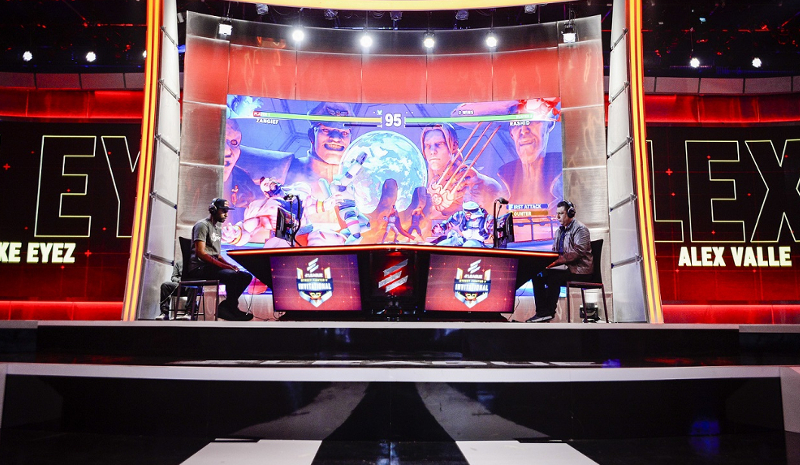 Turner and IMG’s first-ever ELEAGUE Street Fighter® V Invitational began this weekend on Warner TV and truTV in Asia. Live coverage of the tournament action is presented on Twitch and YouTube from the G Fuel® ELEAGUE Arena at Turner Studios in Atlanta.

There’s plenty for the Asia-based eSports’ fan, with participants from all around the continent including: Infiltration from South Korea; Momochi, Tokido, Daigo Umehara, Eita, MOV and Fuudo from Japan; Marn from Vietnam; Xian from Singapore; GamerBee from Taiwan; and Xiao Hai from China. They’ll also be joined by Filipino Champ, a well-known US-Filipino gamer – also known as Ryan Ramirez.

The 24 Street Fighter® V players who advance from this week’s preliminaries will compete in the regular season, with six players competing per weekly group. The top two players from each group – eight players in total – will advance to the ELEAGUE Street Fighter® V Invitational tournament playoffs.

The final stages – including the Championship, – will award the largest share of a US$250,000 prize pool to the winner. All this and more, will be live on Warner TV at 10am on Saturday, May 27

In addition to live event coverage, ELEAGUE will break down the latest from the ELEAGUE Street Fighter® V Invitational in a two one-hour ELEAGUE Extra studio shows, Monday, May 1, and Monday, May 21 – also on Warner TV.