Paladins Esports is heating up, especially in Southeast Asia, as Team FearUS came out on top in the DreamHack Paladins SEA Qualifiers. Their win secured them a slot at the upcoming DreamHack Valencia this July. One of the stars of the team, KingMOECCHI the Frontline player for Team FearUS, was recently interviewed by Elite Global Sourcing, the Partner of HiRez Studios in Southeast Asia. 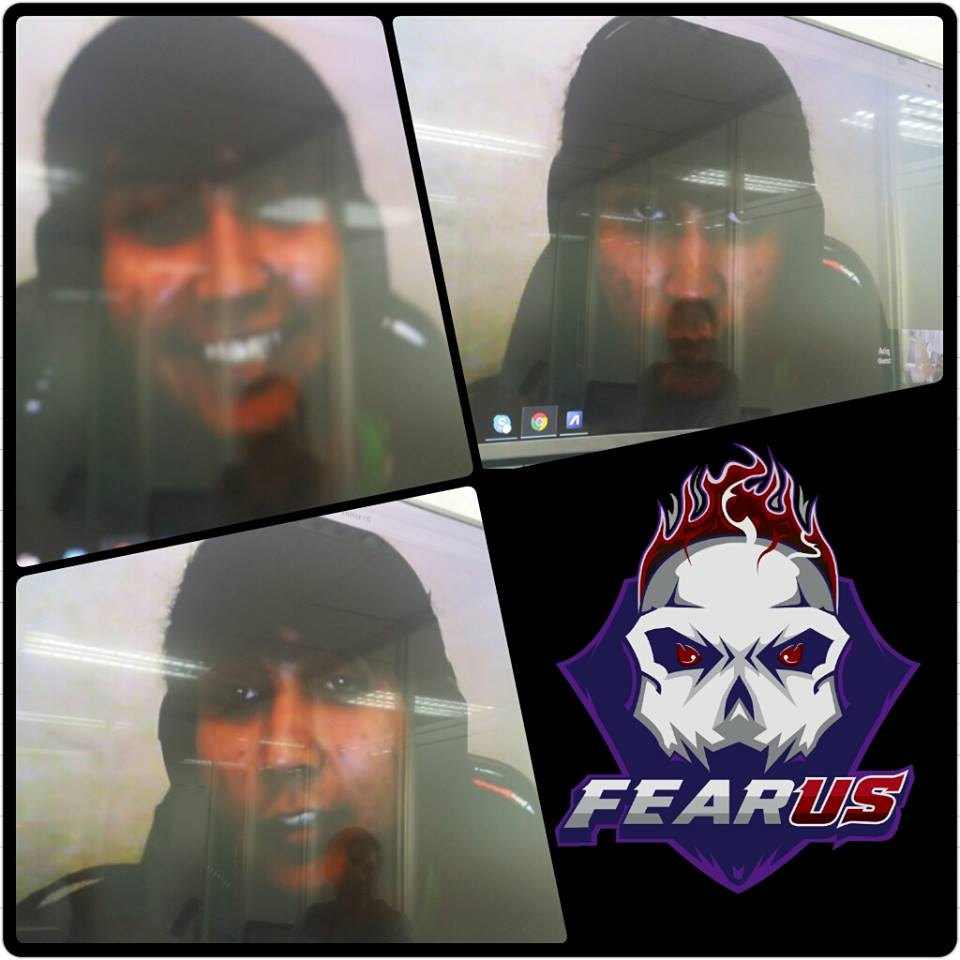 The story is I used to have a female best friend who likes to do cosplay and she would dress me up with cat ears and she told me ‘wow, you look sexy!’ and in Japanese, sexy is Moe. So KingMoecchi basically means I’m sexy and perfect. (Giggles) You could say it means KingPerfect, but most players would only stop at KingPerf. (Laughs) (We did our little research found out that Ecchi aslo means “naughty” … JBlaze)

What other games do you play?

I play a lot of games, a lot of different genres, I play mobile games and RPG but mostly FPS. I love FPS games more than the other types because I feel better shooting at players , I just like shooting games, it has a lot of action.

How long have you been a gamer?

I’ve been playing video games since I was four or five years old, so over 15 years.

What makes you like Paladins more than the other games?

First of all because Paladins has more characters for each game play, for example it gives around ten (10) damagers, ten (10) flanks … etc. , so many to choose from and the fact that it is newbie friendly but at the same time it is complex than the other FPS games. I know it’s confusing but what I mean is newbies have no problem falling in love with the game, but it can also interest the veterans, especially with the cards for character customization; you can find a unique way to support your playstyle, for example one Androxus (Paladins Character Champion) player has different loadout/playstyle from to the other Androxus players. And also the item cards in-game (red/blue/green/yellow item cards) which makes Paladins even more superior, more options to approach each individual’s strategy to defeat the enemy/overcome a certain situation.”

How did you become a member of FearUs?

Me, and my friends Velgor and Fizzlefiz were in the same team “SeaMonster” for King of The SEA Qualifier tournament. That was the very first tournament for SEA Paladins, but then I got busy so I left the team, later on Velgor, left the team too and he approached me for an upcoming tournament asking if I wanted to team up again. And I said yeah, and from there I met RestrictedGOD and Myuji and the others. And that’s how FearUs was born.

What is your role in the team? Frontline? Damage? Support? Or Flank?

My role is a frontliner.

What is your special memory with the team?

Of course when we won SEA Dreamhack Qualifier, that was a dream come true moment.

Do you have rituals before any match?

I usually drink milk. (Laughs) In the morning before the start of any tournament, I do that, this sort of goat milk that taste so good, (laughs) I’ve been doing that for three years now and it works. I know it’s weird, but it’s effective for me.

Who is your favorite champion in Paladins? And what are the tips on how to play that champion?

My favorite champion is Fernando. And it’s great since we’re going to Spain for Dreamhack Valencia, I could say I’m going for a visit to Fernando’s hometown. (laughs) My tips for playing Fernando is pretty common, and it can work on all other tank champions in the game. You need to know your limit of tanking the damage, make use of walls, shrubs whatever the map has provided and calculate the health of your shield, it’s essential.

Who do you think is your biggest rival in SEA? And why?

Team Pavallione for sure. They were our toughest opponent in South East Asia because for me I can clearly see that they have the best teamwork and personally I do feel like their high individual skills also contribute to the performance of the team, and since this is a team-based fps, their teamwork is their biggest advantage.

Is there any team that you would like to face in Dreamhack?

Oh this is a complicated one, ‘cause in one hand I would like us to survive Dreamhack competition as long as we can by avoiding the top teams, but on the other hand I also want to feel the thrill of facing teams like D69 or 50 Shades of Snek.

How did your parents react when they found out you’re going to Spain for Dreamhack Valencia Tournament?

They were surprised for sure because I didn’t tell them anything. One day I just went to my parents and told them I’m going to Spain soon, needless to say they were shocked, understandable, so they asked me about the legitimacy of the tournament (smiles) because up to that point they didn’t know what I was doing with my time. And after I explained everything, they’re now fully supporting me and very happy for me.

Give us one word to describe your teammates

What do you think are your chances going to Dreamhack?

It’s not that I’m not confident but I don’t expect much from our first Dreamhack, but I still want to keep my teammates in high spirit mood so everyone can do their best. I hope we get a good seed. No #7 or 8 please.

What do you do when you’re not playing Paladins?

I do cosplay. My favorite character to cosplay as is Hunk from Resident Evil, but maybe in the future I’ll do cosplay of Paladins characters and it would be Viktor.

How do you spend your weekends?

My weekend is never lively like how I would imagine other people’, I just stay in my room unless there is Cosplay event then I would go out.

Swimming, reading, gaming, cosplay and my favorite food is Pempek.

Do you have someone special? And does she support you?

Of course not. I’m not focused on that right now, maybe when I get to Spain I’ll change my mind, pray for me. ( Laughs)

The Lord of the rings trilogy.

What’s your message for your fans out there?

I just want to give a big shout out to all the fans out there who have followed our team’s actions and activities in the realm of Paladins up ‘til now. We wouldn’t be here without you guys! You are all amazing! Simply the best!