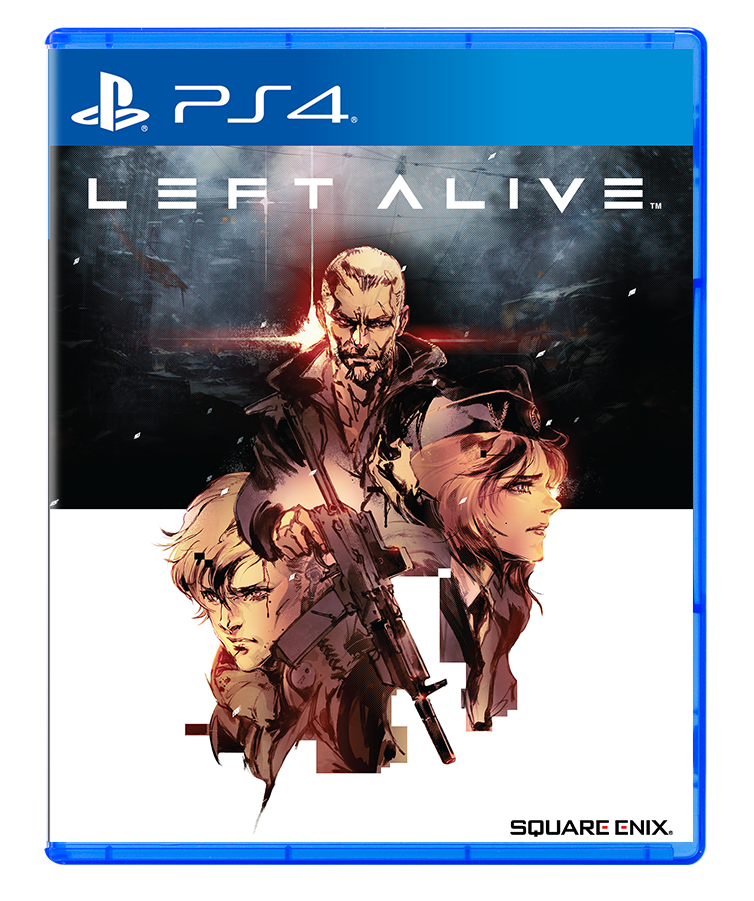 Left Alive is the sequel to 1992’s Front Mission, and follows the stories of three protagonists: a mecha pilot, a former police officer, and a mercenary. These stories are set on the backdrop of an invasion of a fictional city called Novo Slavia in the year 2127.

Left Alive departs from its Front Mission roots by not being a pure tactical game. The game focuses on decisions players make and how to go about fulfilling the objective. While it is a shooter game, there is a stealth element to it, and the choices a player makes throughout the playthrough will determine the outcome of the game. 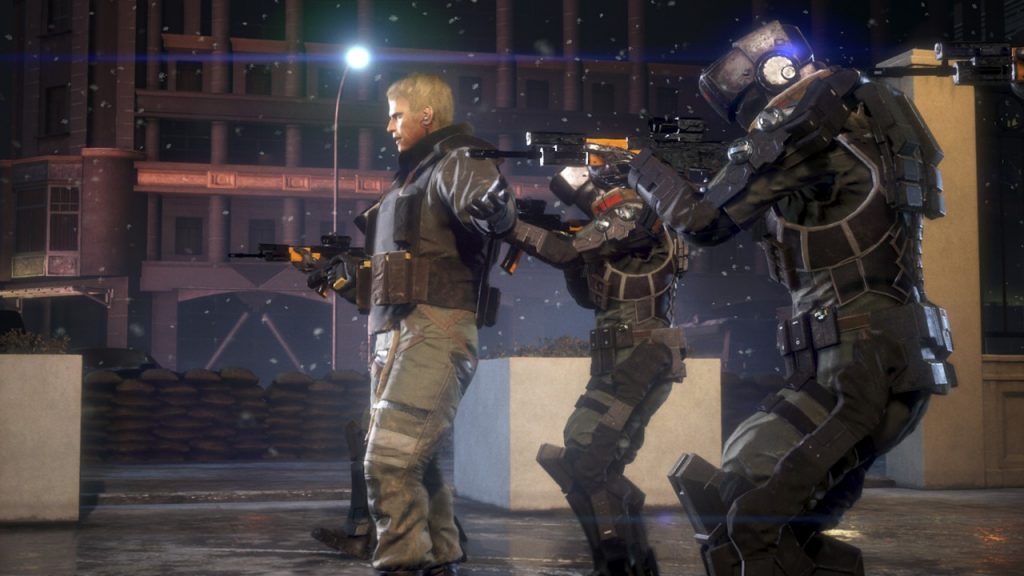 Left Alive will retail for P2,990. Please go to your nearest video game store to check out their respective pre-order forms.