Last year’s Moto Z Play is a great smartphone, not only did it perform well thanks to its capable processor, it’s also one of the longest lasting smartphones when used heavily (e.g. mobile data always on, picture taking, etc.). Coupled with its support for Moto Mods (from speakers to an optical zoom mod), it’s one of the best phones to take with you on a vacation. With all its features, the Moto Z Play is certainly a tough act to follow.

Today Motorola has launched the phone’s successor, the Moto Z2 Play. The Z2 Play promises to be a worthy successor to the Z Play, thanks to its plethora of features. 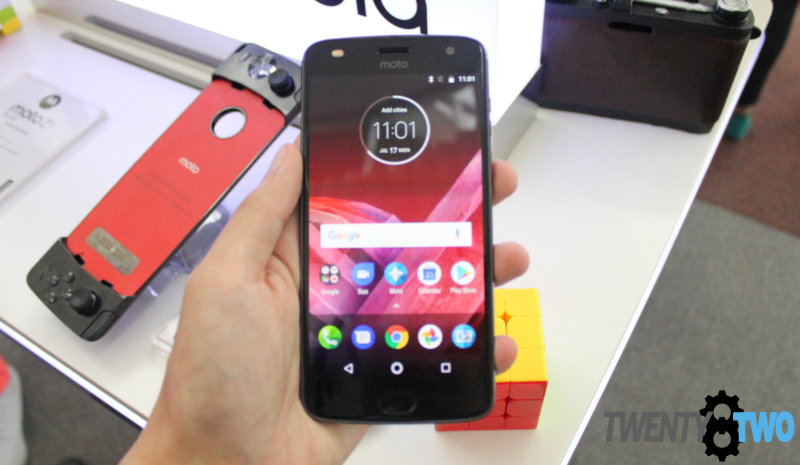 Firstly, the Z2 Play features a 5.5″ Full HD Super AMOLED display, which makes games, images, and videos pop out with vivid color and sharp detail. Powering the phone is a Qualcomm Snapdragon 626 processor, an Adreno 506 GPU, and 4 GB of RAM with 64 GB of ROM. And since the Z2 Play is made by Motorola, it features a near-stock version of Android 7.1.1 Nougat; near-stock in that it’s equipped with Moto Experiences apps (Moto Display, Moto Actions, Moto Voice). 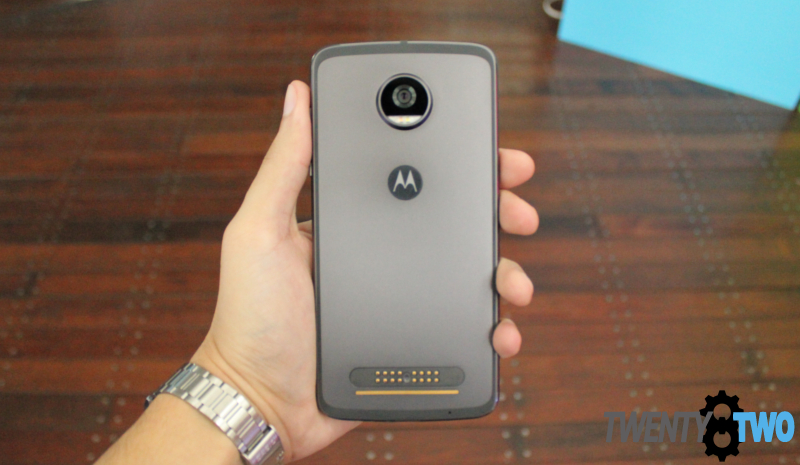 Camera-wise, the Z2 Play has a 12 MP rear shooter with laser autofocus and dual autofocus pixel technology. The phone’s front camera meanwhile is a 5 MP f/2.2 shooter for wide-angle selfies. The Z2 Play’s cameras might not seem all that special (considering megapixel count), but Motorola promises image quality improvements over the previous generation Z Play. 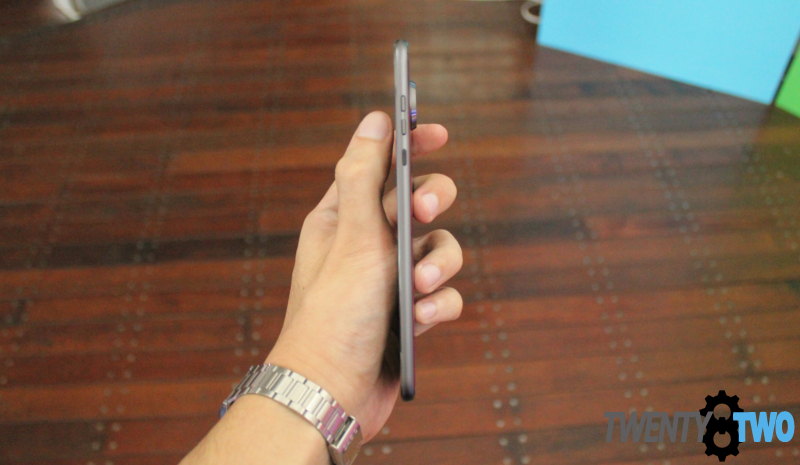 What’s most striking about the Z2 Play is that it’s thinner than the Z Play. The Z2 Play is only 6mm thick. compared to the previous phone’s 7mm. Though this does mean that the camera bump is more noticeable and the battery is smaller at 3000 mAh (compared to 3510 mAh on the Z Play). This might be a disappointment to some, though Motorola did promise that the Z2 Play will easily last a day of use; plus, it still has fast-charging capabilities.

And of course, the Z2 Play supports Moto Mods. It’s compatible with all Mods released so far, be it the Power Pack to the Insta-share Projector. Though there’s a new Moto Mod that was revealed at the launch event, and it’s the Moto Gamepad. It should enable mobile gamers to play their favorite FPS and other dual-stick titles on-the-go better. 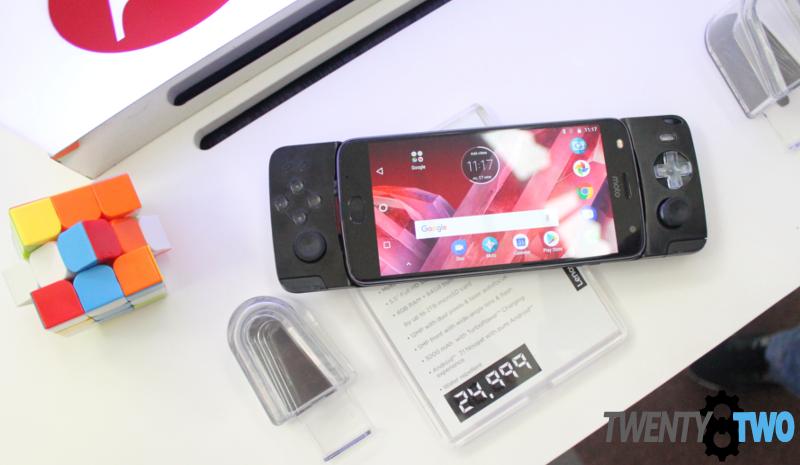 The Moto Gamepad’s availability and pricing is yet to be announced. Though Motorola revealed that the Moto Z2 Play will cost PHP 24,999. 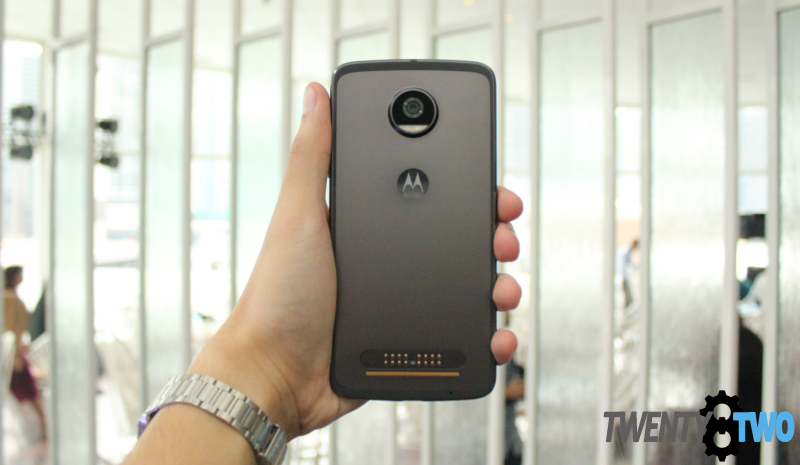 The Z2 Play will be available in three exclusive Motorola outlets located at SM Mall of Asia, SM Megamall, and SM North EDSA starting July 21. The phone will also be available in major Motorola retailers and online shopping site Lazada.

To further sweeten the deal, every purchase of the Z2 Play from July 21 to August 31 will come bundled with a gift box filled with smartphone accessories; such as a Moto Style Shell mod, selfie stick, and more.