OPPO launches the F5 Youth in the Philippines

If you’re looking for a new smartphone with near borderless display, then the OPPO F5 is one of your best bets. Though if its price of PHP 15,990 is a bit out of your budget, then OPPO has just the phone for you! The smartphone brand has recently launched the F5’s younger sibling, the F5 Youth; and it only costs PHP 13,990! 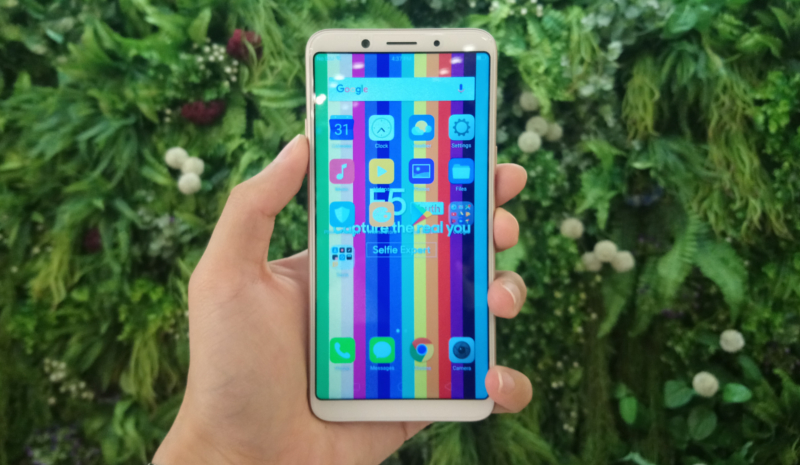 The OPPO F5 Youth has almost all of the higher-end F5’s features, one of which is the same A.I. Beauty Technology in the Front Camera which gives a more natural-looking beautification mode. OPPO’s beauty tech can determine the subject’s age, gender, skin type, and skin tone; and it smartly applies different beautification levels for each person in a ‘groufie’. The F5 Youth also packs OPPO’s proprietary Speedy Facial Unlock feature, for easy phone access. 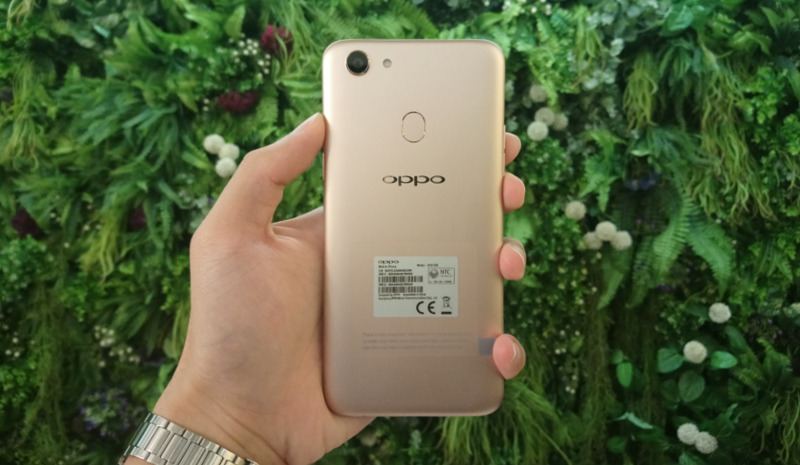 For its main camera, the OPPO F5 Youth has a 13MP rear camera. Also found at the back is the phone’s fingerprint sensor. The F5 Youth also loses the F5’s antenna lines; likely because the F5 Youth is made of polycarbonate instead of metal. 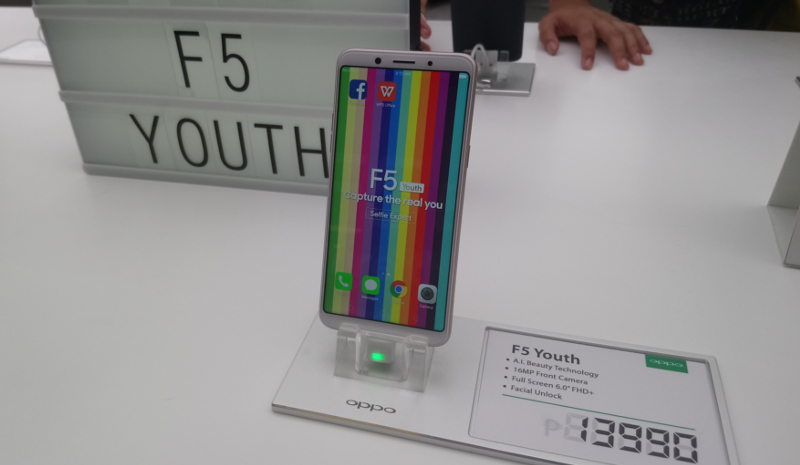 While the F5 Youth’s cameras sport less pixels than the higher-end model, the phone still packs the same six-inch display with a 2160 x 1080 resolution (FHD+), and it’s protected by the latest Corning Gorilla Glass 5.

“The new OPPO F5 Youth brings in a new smartphone experience to Filipinos. Its effortless and natural-looking selfies using the A.I. Beauty Technology will surely be loved by all. It’s also one of the most affordable smartphones today equipped with facial unlock feature, making it innovative along with its strong performance and optics,” said Stephen Cheng, OPPO Philippines’ Brand Marketing Manager. 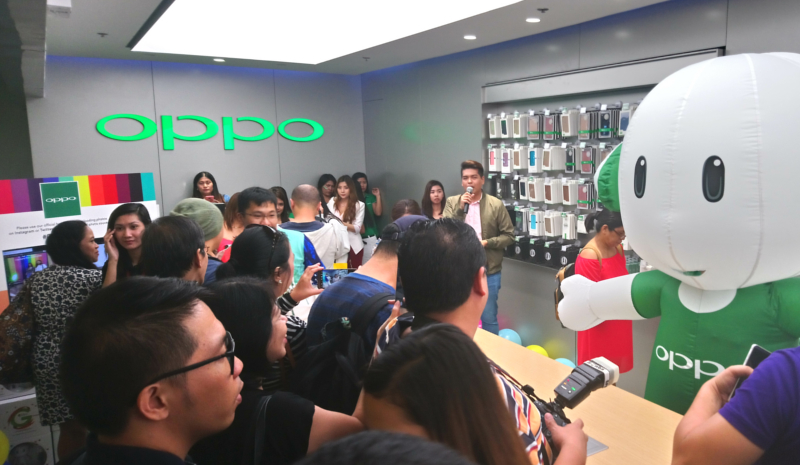 The F5 Youth was launched last November 25 at Cyberzone, SM Megamall. Specifically at the newly-opened OPPO concept store at the SM Megamall Cyberzone. The said concept store is the brand’s 160th in the country. 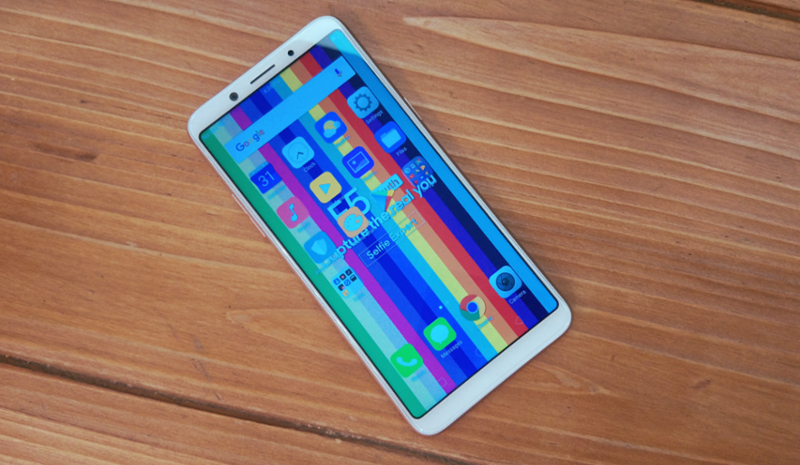 The OPPO F5 Youth is now available at all OPPO concept and dealer stores nationwide for Php13,990. It is also available via Home Credit financing at 6 months 0% interest.