The Server Browser is what it sounds like, it lets players browse public custom games (much like usual first person shooters). These said custom games are highly customizable; with options to adjust settings of the map, game modes, and even heroes. For example, you can make a game mode with all McCree’s with no other (basically CS:GO), or a control game mode with a capture speed of only one second.

Along with customizable settings, the Server Browser also includes 12 Capture the Flag maps; these CTF maps are based on the Control maps Nepal, Lijiang Tower, Ilios, and Oasis. This is in reaction to the success of the Capture the Rooster brawl which came with the Year of the Rooster event (which is still live right now).

The biggest hero update is Bastion (which we’ve recently talked about here), with multiple changes to his Sentry and Recon configurations, along with his Self-Repair ability. Here’s the full list of changes to Bastion: 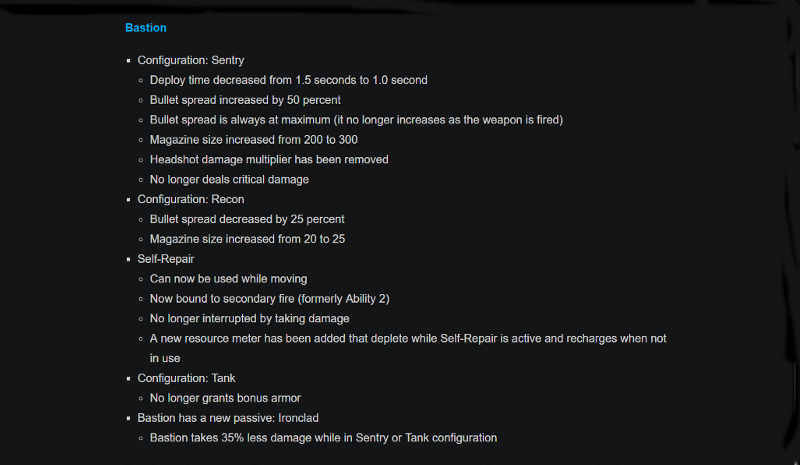 This Bastion update makes him more of an effective tank-buster, and makes him much less vulnerable while on Sentry mode. Though it’s not all buffs though as he no longer gains armor when in Tank mode. Overall, he should be balanced better now, and we may even see niche Bastion picks in tournaments. 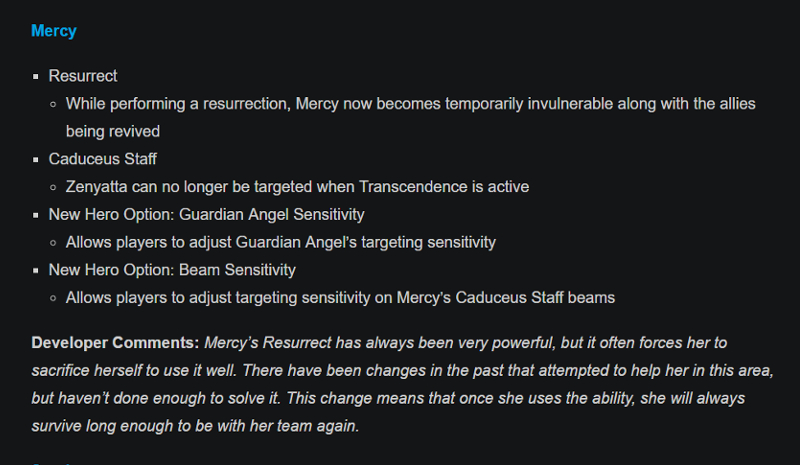 Mercy is getting a slight buff, with her now being invulnerable while performing a resurrection. Players are also now able to adjust targeting sensitivity of her Beam and Guardian Angel. Other heroes are also given options to adjust sensitivity such as Ana, Sombra, Widowmaker, Zarya, and Zenyatta. 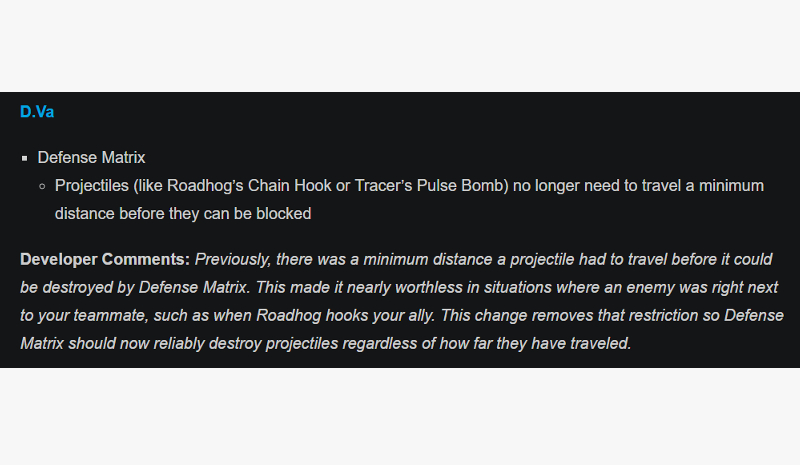 D.Va’s Defense Matrix is also buffed a bit, as projectiles are now blocked without the minimum distance required in previous patches. This will be very helpful when facing Roadhog, especially since D.Va just melts vs. Roadhog since the last balance patch. 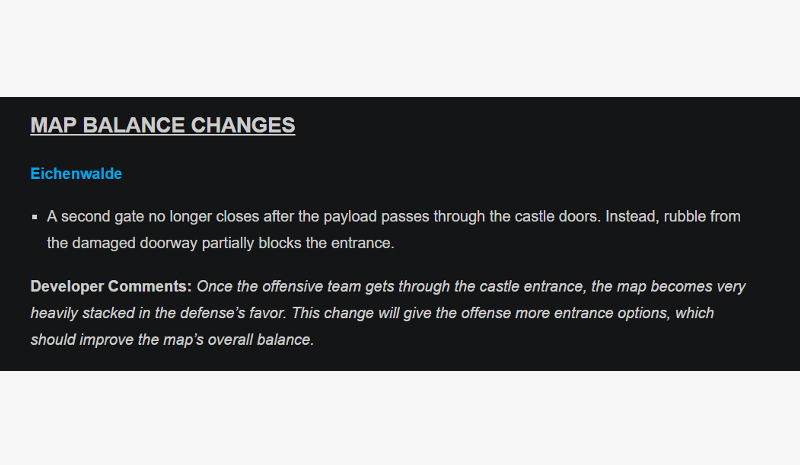 Eichenwalde’s castle doors past the second point no longer gets closed, it now only gets blocked partially. This is certainly a welcome change, as delivery the payload to the final point in Eichenwalde is often a nightmare, as there are only two narrow paths leading inside the castle.