Last January, we reviewed OPPO’s flagship selfie-phone, the F1s. We thought that it was a good phone overall, and that it’s front camera more than meets the high expectations. Just a while after, OPPO released the OPPO F1s Upgraded edition. Is it worth the extra P1,000 though? 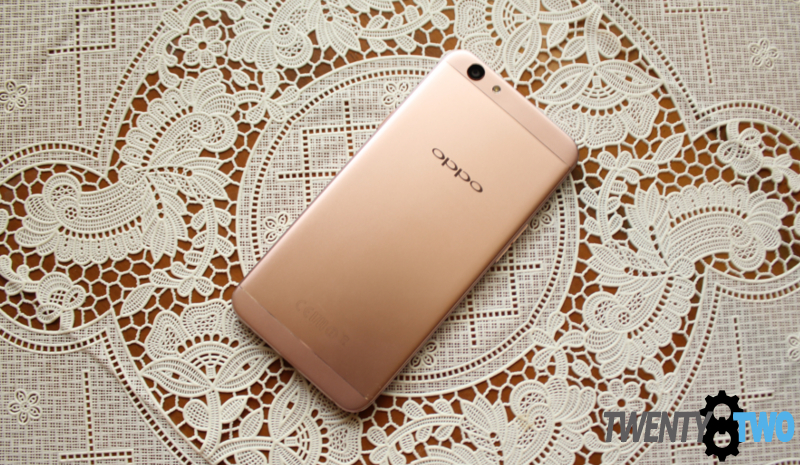 For starters, the Upgraded F1s has 4GB of RAM and 64GB of internal storage, compared to the base F1s’ 3GB RAM and 32GB ROM. Aside from that though, nothing’s changed; it still features the following specs: 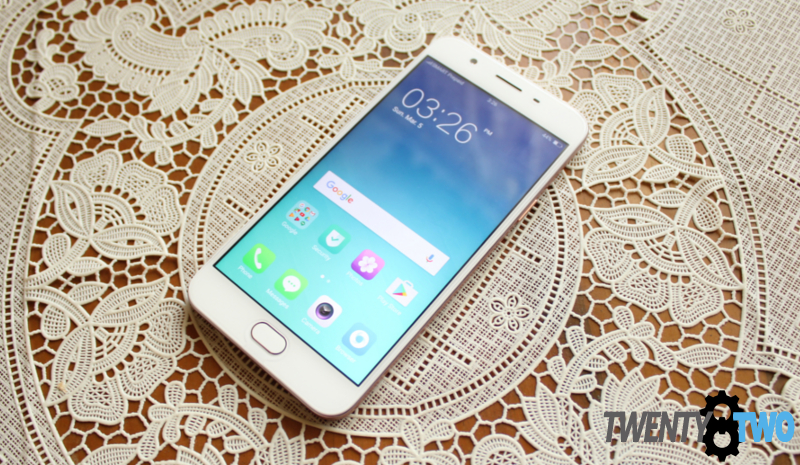 In day-to-day use, there’s not much that changed with the upgraded F1s; the base F1s was already a smooth phone for daily use. Though when lots of apps are open in the background, the upgraded F1s handles them better, thanks to the increase in RAM.

The increase from 3GB to 4GB of RAM might not seem like much, especially for users who don’t use memory-intensive apps. But the RAM upgrade helps the phone be a bit more “future-proof,” as when apps are updated with new features, they usually come with an increase in memory usage. The upgraded F1s should be smoother than the base after a few months (or a year) of use. 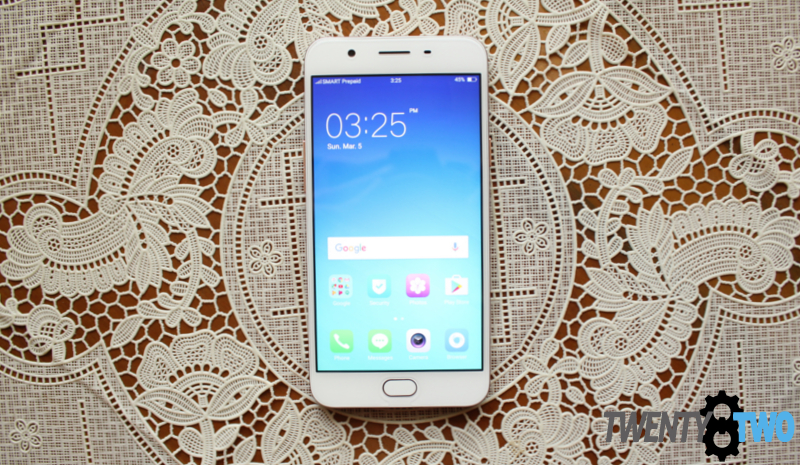 Both versions of the F1s have expandable storage, though nothing beats a larger internal storage for any phone. The upgraded F1s has 64GB inside, meaning you can store hours upon hours of movies/tv shows, or your large music library with ease. Adding a microSD card (a 64GB or even a 128GB) makes for even larger storage that is sure to be enough for most users. 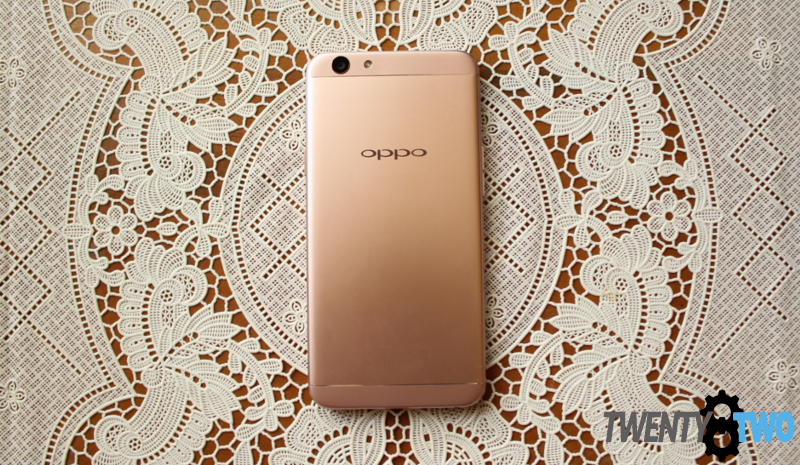 After once again using the F1s, our thoughts on the phone remain unchanged. It’s a great midrange smartphone, with an excellent front camera and decent rear shooter. The display is good enough for most, and the fingerprint sensor is still plenty fast. Our only complaint is still the lack of Android updates, as even the upgraded F1s is stuck on Android 5.1 Lollipop.

If you’re looking to buy the F1s, we suggest going for the upgraded version. Priced at PHP13,999, the extra 1k is very much worth it, seeing as you get a more “future-proof” phone, as well as double the internal storage. The OPPO F1s is still, in our opinion, the #SelfieExpert; though the upcoming F3 Plus might just dethrone it.