The Sony Ps4 is at the point of its lifespan that there’s really nothing more for it to prove. It’s by far the most beloved console (in the Philippines, at least) and it has a library of games for any kind of hardcore player. Hell, it even has opened its doors to cross play (staring with Final Fantasy FXIV) with some titles.

So what’s next for the PS4? Well, for a lot of owners of this particular console, peripherals are still a thing that need attention. Quality aside, the PS4 controllers can get worn down by use, and what better way to have replacement controllers than ones with pimped-out colorways! 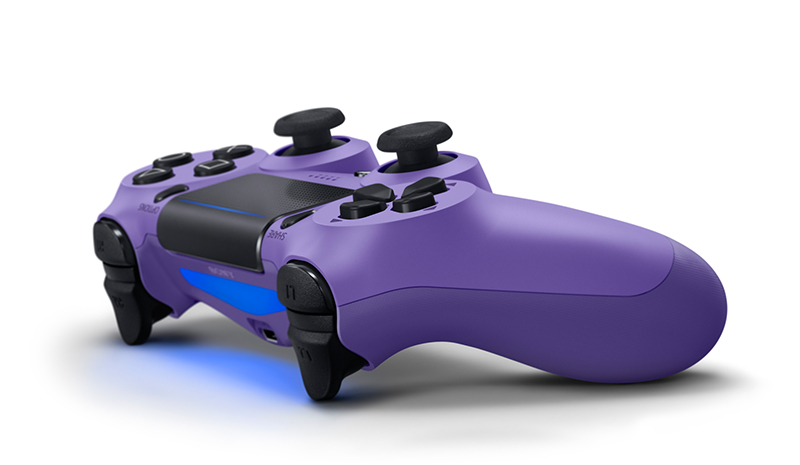 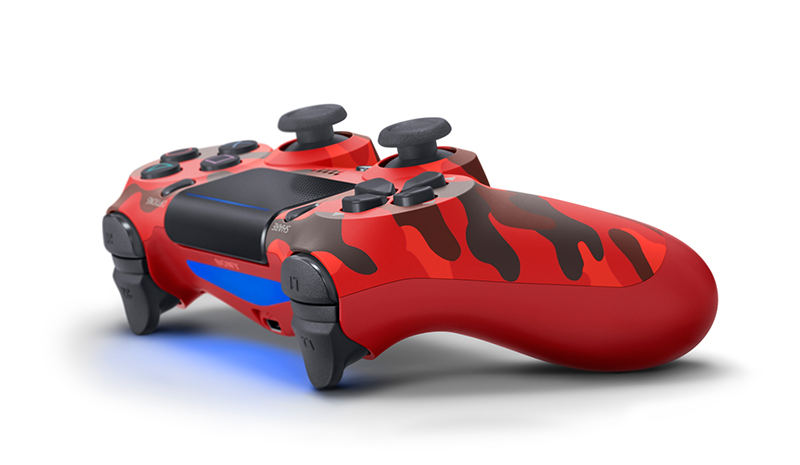 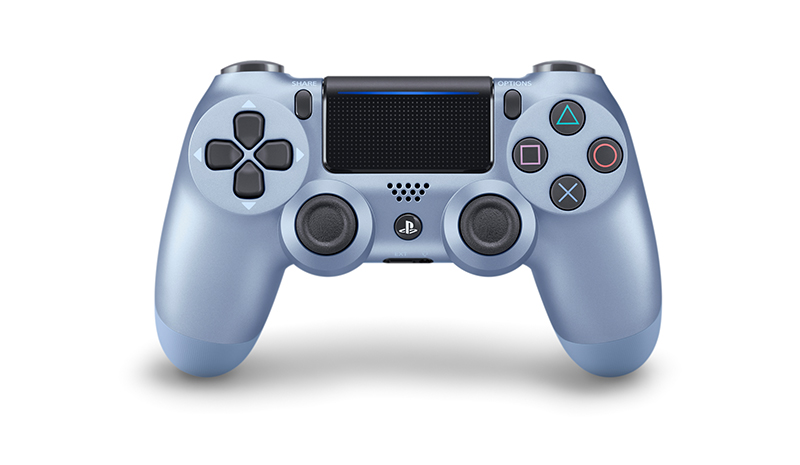 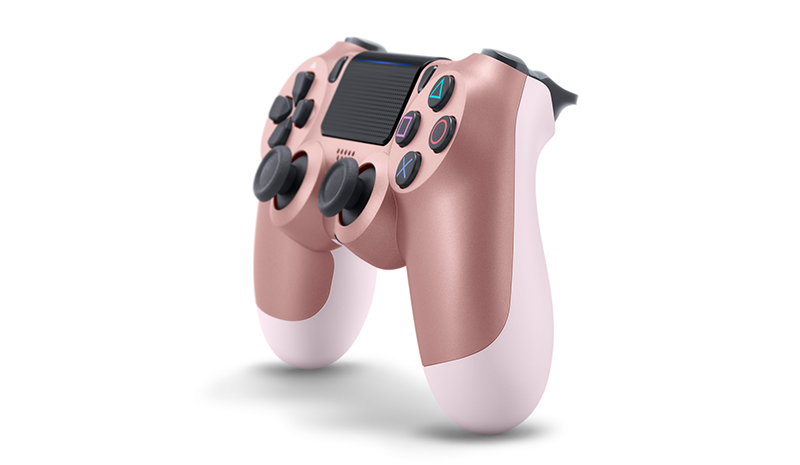 All versions of the limited edition DUALSHOCK®4 Wireless Controllers will be available at the suggested retail price of PHP 3,490, while stocks last.

SIES will also be releasing the limited Gold Wireless Headset – Rose Gold Edition in late October 2019. The sleek metallic headset offers the same audio features that players have come to love of the Gold Wireless Headset, but boasts a Rose Gold metallic finish on the headband, and embossed PlayStation® Shapes Logo on the inside. 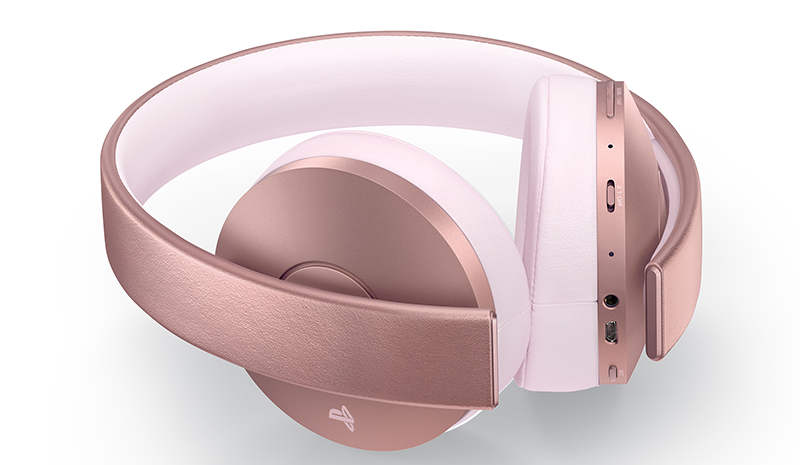 The limited wireless headset will be available at the suggested retail price of PHP 5,980.