Sony releases the Xperia XZ Premium in the Philippines; showcases the rest of the 2017 Xperia Lineup

The flagship smartphone race for 2017 is very much an exciting one, as manufacturers have equipped their top-end models with features such as dual cameras or bezel-less displays. Sony meanwhile, went for a unique camera feature for their flagship, specifically the ability to capture slow-motion videos in 960 frames per second. They revealed this feature of their top-end Xperia XZ Premium at MWC 2017; and today, they’ve officially announced the phone in the Philippines. 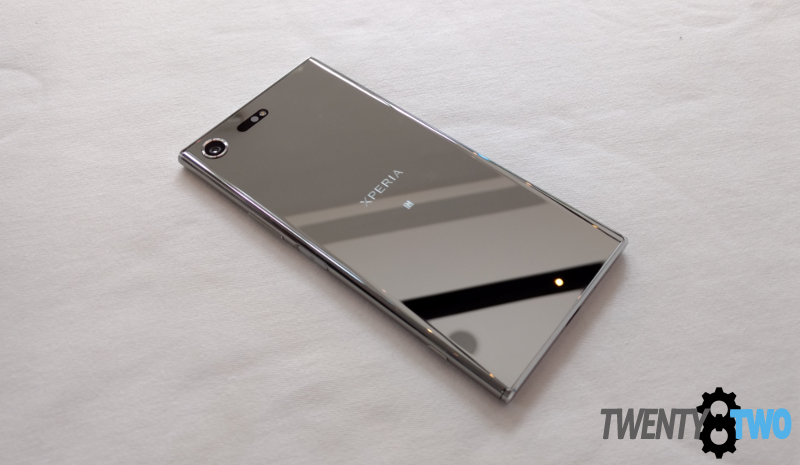 Sony’s Xperia line of smartphones are known for their great cameras, and the Xperia XZ Premium is no exception, as it packs a 19 MP, f/2.0 rear camera which promises outstanding photos. Sony also gave the XZ Premium features such as predictive capture, which starts buffering images automatically when it detects motion even before users click; meaning moments won’t be missed when using the XZ Premium.

Just a demo of the awesome slow motion capability of the new @sonyphinc #XperiaXZPremium! It can shoot 960 frames per second and a 4K HDR display – the first in a smartphone! It's available for pre-order starting June 1, 2017 for P39990.

Though the most intriguing feature of the XZ Premium is the Motion Eye camera technology, which enables users to record videos in 960 frames per second. These slo-mo clips are certainly dramatic and can make for unique videos that other smartphones cannot replicate. 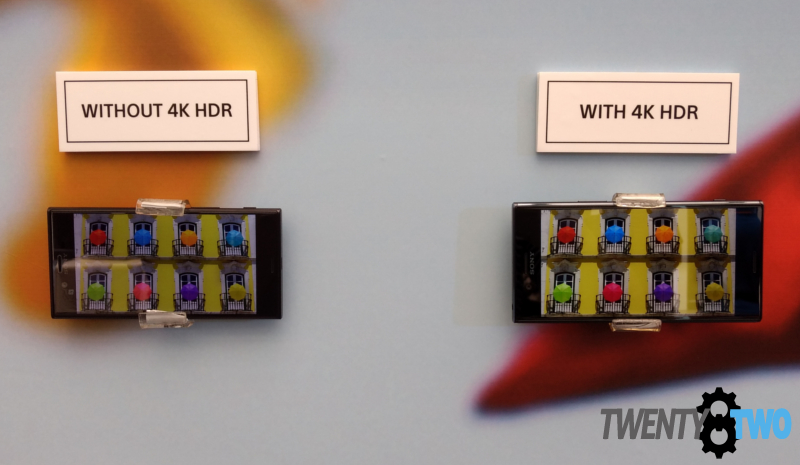 The main camera is not the only thing that’s high-end in the XZ Premium, as the said phone features a 4K HDR 5.5” display. The phone shares the 4K HDR technology found in Sony BRAVIA TVs, resulting in clearer and more vibrant images/videos. 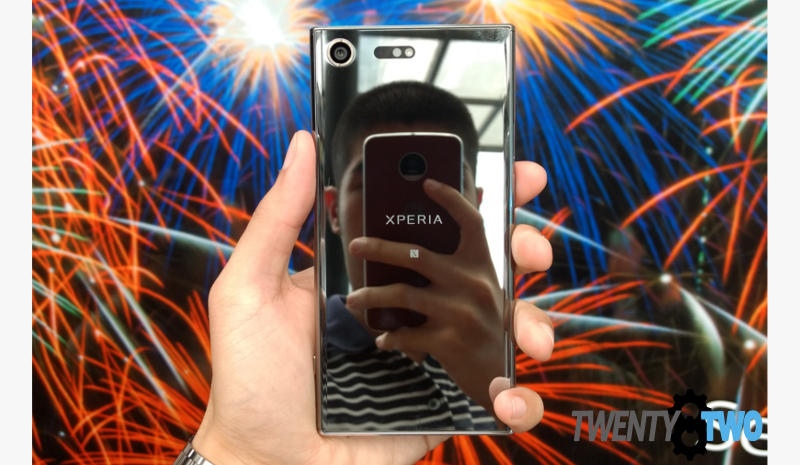 Sony’s Xperia XZ is also quite a looker, as it has a glass loop surface with a luxurious mirrored effect on the back; it’s quite a reflective phone though (and a fingerprint magnet, like most flagships nowadays). The XZ Premium also comes with requisite flagship features such as Corning Gorilla Glass 5, and IP65/68 water-resistance and dust-proof certification. 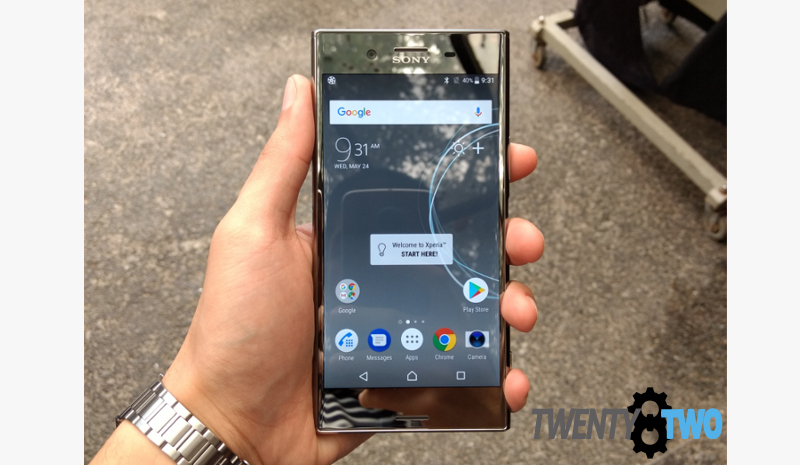 All these features won’t amount to much though if the phone doesn’t have flagship level power. Thankfully, it does, as the XZ Premium is powered by a top-of-the-line Qualcomm Snapdragon 835, along with 4GB of RAM; meaning the phone is sure to run smoothly, no matter the app. 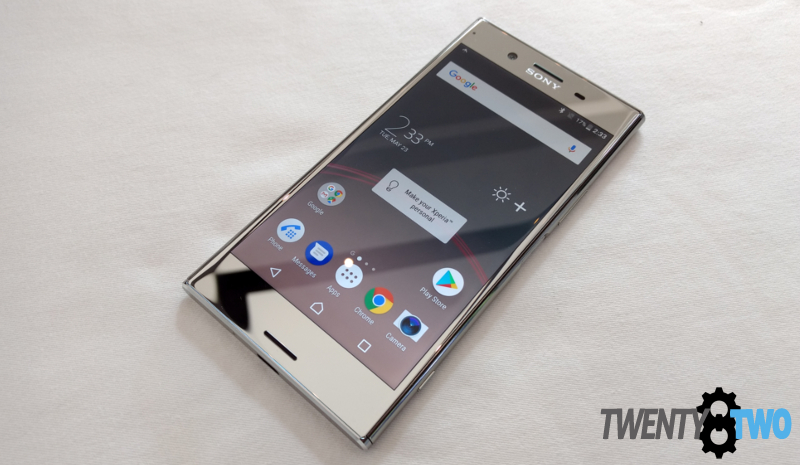 The Xperia XZ Premium will be available this June for Php45,490, with an option for a 12 month 0% installment payment. The phone comes in Deep Sea Black and Luminous Chrome, with a third color, Bronze Pink, being available in the end of July. 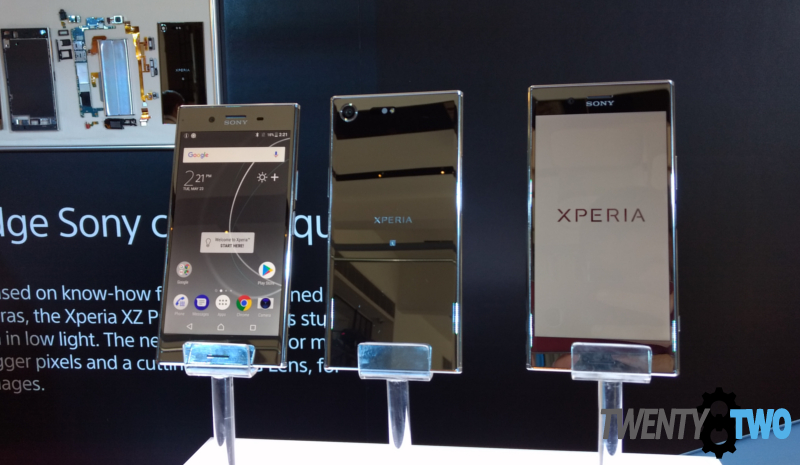 Buyers can also pre-order the XZ Premium from June 1 to 18. Every pre-order comes with a free Sony Wireless Bluetooth Speaker (SBS-XB20) that’s worth Php4,999. The promotion is available in Sony Centres and Sony Mobile Stores nationwide. 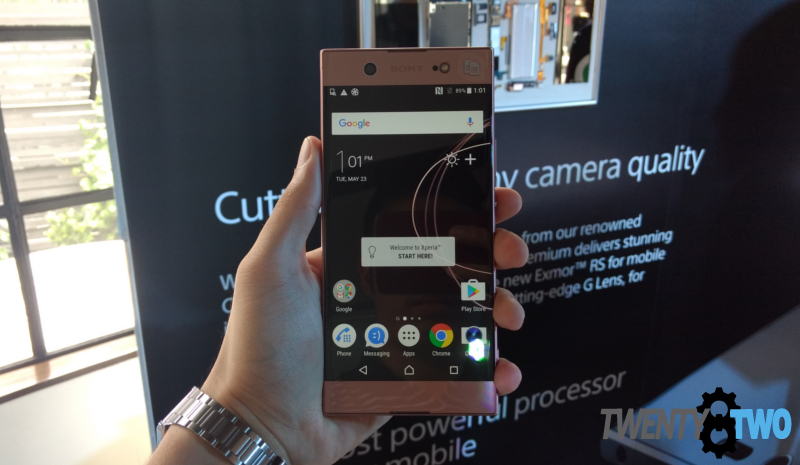 During the Xperia XZ Premium launch event, Sony also highlighted their newest midranger, the Xperia XA1 Ultra. The XA1 Ultra features a 23 MP main camera, a 16 MP front camera for great selfies, and a 6” borderless display. This super-midranger of Sony will be available in the Philippines soon, with pricing yet to be announced.

These two phones now complete the MWC 2017 Xperia Lineup in the Philippines. The rest of the lineup consists of these two currently released phones: 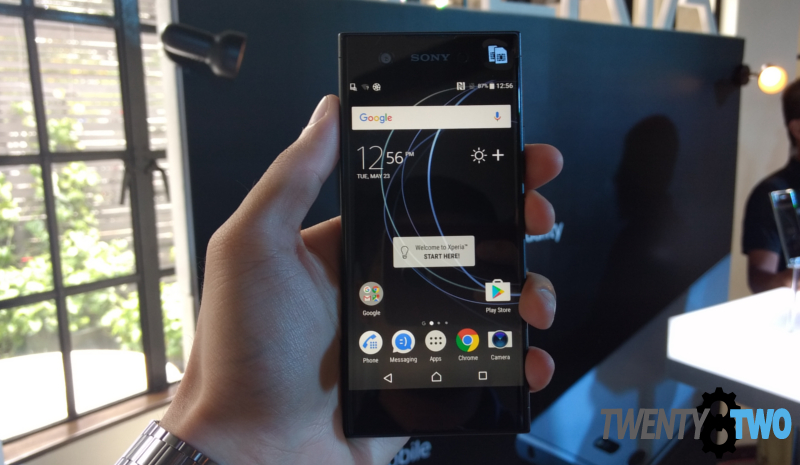 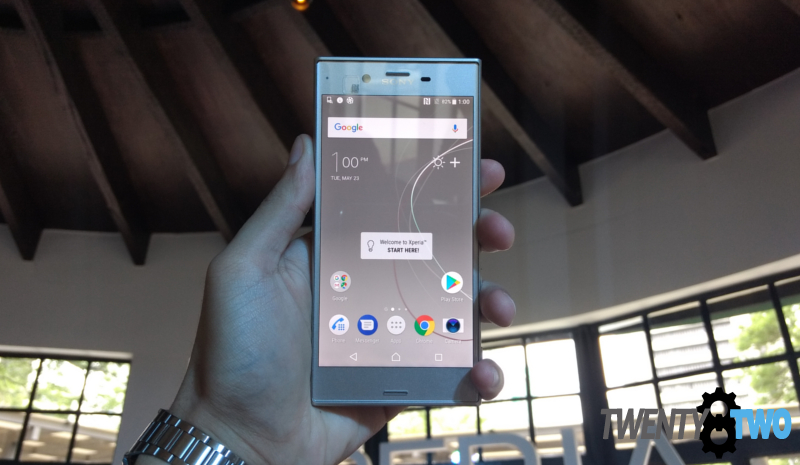 And the 5.2-inch Xperia XZs (which also features the Motion Eye camera technology).