The re-release of the original Special Force online-FPS was highly anticipated. So much so that in just one month after launch, over 2,000,000 players have registered from Southeast Asia. What’s even more surprising that 2 million is from only five countries, namely the Philippines, Singapore, Indonesia, Malaysia, and Vietnam. 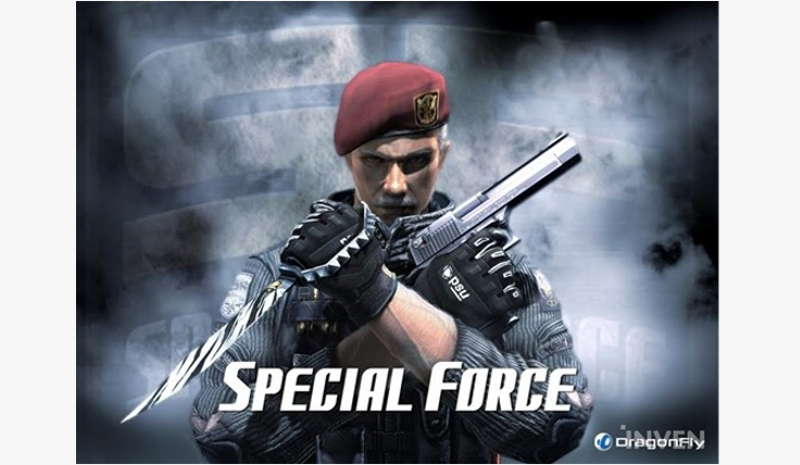 The comeback of Special Force is undeniably a success. Here’s a quick rundown of some of the events during the game’s launch.

To launch Special Force, Dragonfly partnered with Asiasoft, one of the biggest online and mobile game publishers in Southeast Asia boasting its own game platform: PLAYPARK, which already has over 154,000,000 members.

To further excite the community, Dragonfly and Asiasoft highlighted Special Force in “PLAYPARK XP” – an outdoor year-ender event in the Philippines held at SKYDOME SM City North EDSA last December 17, 2016. Over 4,500 gamers were in attendance and showed their passion for “SPECIAL FORCE”. They flocked to the event to witness the culmination of Special Force RESBAK 5v5 Kick-Off Tournament where the representative team of Manila was crowned the first national champion.

Dragonfly’s Special Force team leader, Moon Sang Hyuk said that “Hitting 2,000,000 registrants within one month from five countries alone from SEA, SPECIAL FORCE KPI keeps increasing with the relentless support from the players. Using our service experience in more than 52 countries, we will do our best to continually provide better service in Southeast Asia, especially with our equally strong and able partner: Asiasoft.”

With the continuous growth and popularity of Special Force, great things can be expected from the game.