The new Overwatch patch is live! Featuring the Bastion buffs, and Season 4 of Competitive

A few weeks ago, the Overwatch dev team released a significant update to the Public Test Realm (PTR) server. The said update (which we covered here) featured the server browser, along with hero balance changes; with Bastion being given pretty substantial buffs. Now, the said update is live on the main Overwatch servers for PC, PS4, and Xbox One. 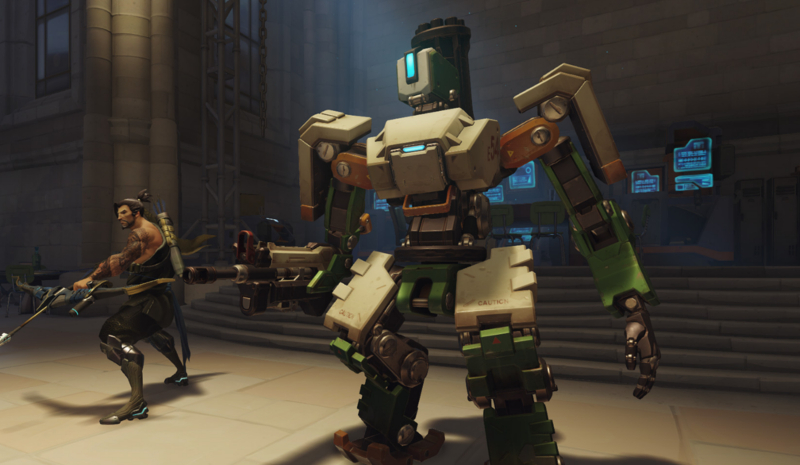 There seem to be no changes from the PTR update to the main server update hero balance-wise, meaning the Bastion buffs should have worked well enough in PTR testing. Though only a few players regularly test the PTR changes, so Bastion might turn out to be overpowered; time will tell.

A new addition to the update though is the Respawn Delay for defenders. Basically, defenders’ respawn times will slowly increase when attackers outnumber them while taking control points. The respawn delay activates on Assault, Escort, and Hybrid maps.

The server browser also made it in the update, though now it’s being called the Game Browser. Though aside from its name, nothing seems to have changed with the said feature too. 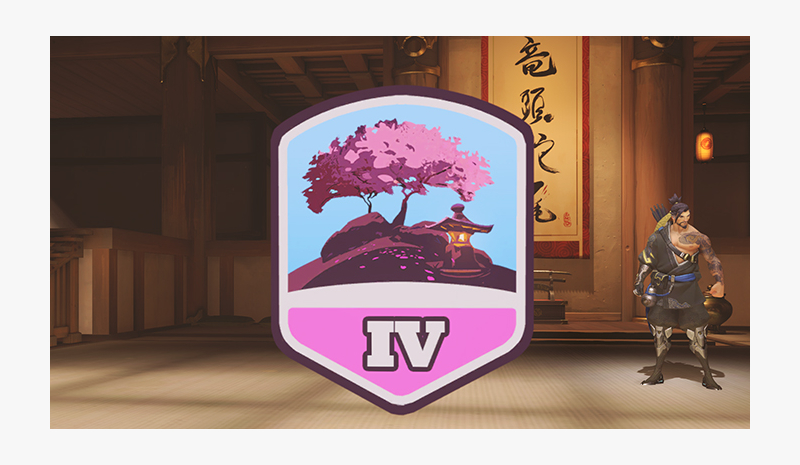 Along with the changes brought over from the PTR, the new update also features Season 4 of Competitive Play. And there are a number of changes, such as: