Crossover video games are often a ton of fun to play, as there’s nothing like having a battle with or against your favorite characters from different franchises. The Super Robot Wars series enables gamers to do just that, but with giant mechas from different games and animes; it’s the only game where you can play as a Gundam mech, an Eva unit, and even Mazinger Z. Now, the series is on its fifth major installment, and it has been given an English release. 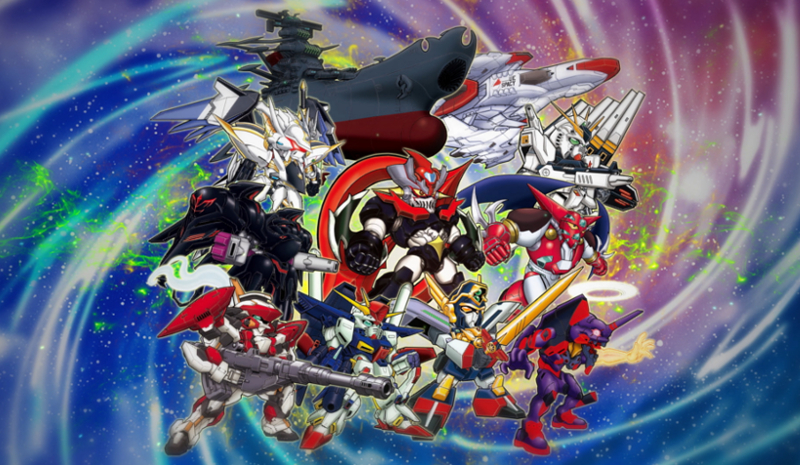 BANDAI NAMCO Entertainment Asia, the premier anime videogame publisher, has announced the launch of the English version of Super Robot Wars V, on the same day as the Japanese edition. SUPER ROBOT WARS V is available now for purchase in Southeast Asia for the PlayStation®4 computer entertainment system and PlayStation®Vita in both digital and physical package.

Super Robot Wars V is the second and latest title in the Super Robot Wars 25th anniversary commemorative project. Robots from many different animation series will cross the boundaries of their worlds and join forces to fight a common enemy in this simulation RPG game. The game tells a complete original story, set in a new world.

A new parameter called ExC (Extra Count) has been introduced. Accumulate ExC by fulfilling certain conditions such as attacking enemy units on the map, or leveling up a unit’s main pilot. Use accumulated ExC to activate a special ｢Extra Action｣ command, which allows a range of special moves such as ｢Boost Dash｣, ｢Direct Attack｣, and ｢Smash Hit｣.

The addition of Nine introduces a new character whose existence is closely intertwined with the System 99 OS of the VangRay prototype anti-alien mobile weapon (the main character’s robot). 「Nine」 works alongside the game’s main characters Soji and Chitose.

Are you ready for the fight? SUPER ROBOT WARS V is now available for PlayStation®4 and PlayStation®Vita in Southeast Asia.