In just a few days, the PC version for Monster Hunter World will be released!

Finally, us PC players with no access to a PS4 will get a chance to get in on the action of one of the most-hyped games (and that delivered on the hype) for 2018. I got a chance to play a bit of MHW during Taipei Game Show in January of this year, and this game alone made me want to buy a PS4 as soon as I got back to Manila. It’s a good thing I waited because a few months after, Capcom announced that MHW will be released on the PC. 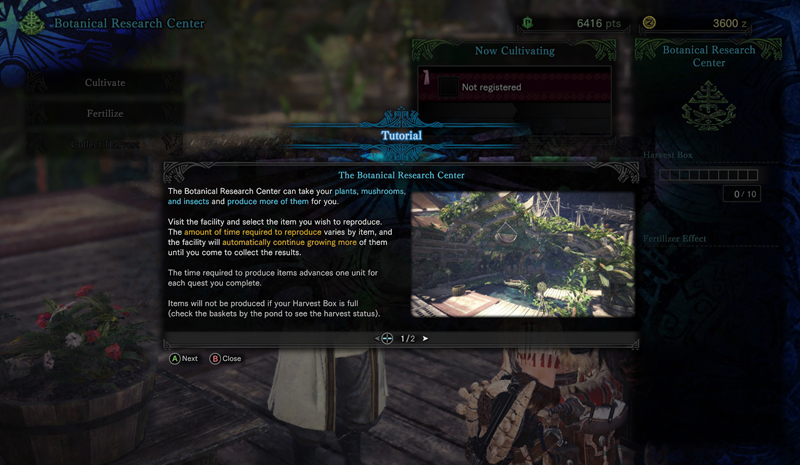 Fast forward to today and I have my pre-order copy secured via Steam, and I am counting the days until launch. Of course I’m dreading the Day 1 queues, but here’s to hoping Capcom has their servers on lockdown with plenty of spares so they won’t get overwhelmed on launch day. 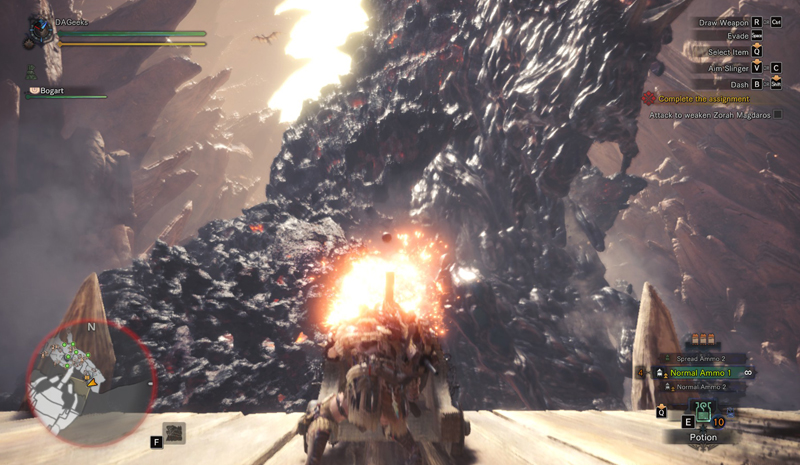 I’ve been going through the motions of excitement and realized that I am actually preparing myself for the game. Having had zero Monster Hunter experience before, I could only rely on my friends telling me about their experiences, and drawing from my own hunting experiences from a similar game (and currently my favorite): Dauntless. Not everyone would like to be spoiled in the slightest, and some also want a totally blind first day playthrough of the game, but there are some people like me who define “great experience” as being as prepared as possible.

Here are some tips to help you have an enjoyable time with the game!