bandai namco28 bandai namco games25 dark souls2 dark souls 31 dark souls 3 goty1
For gamers looking for a challenge, no game is more satisfying to complete than the extremely difficult Dark Souls series. If you happened to...

For gamers looking for a challenge, no game is more satisfying to complete than the extremely difficult Dark Souls series. If you happened to miss out on the series’ third installment, then don’t worry, as BANDAI NAMCO has released the Dark Souls III: Game of the Year Edition. 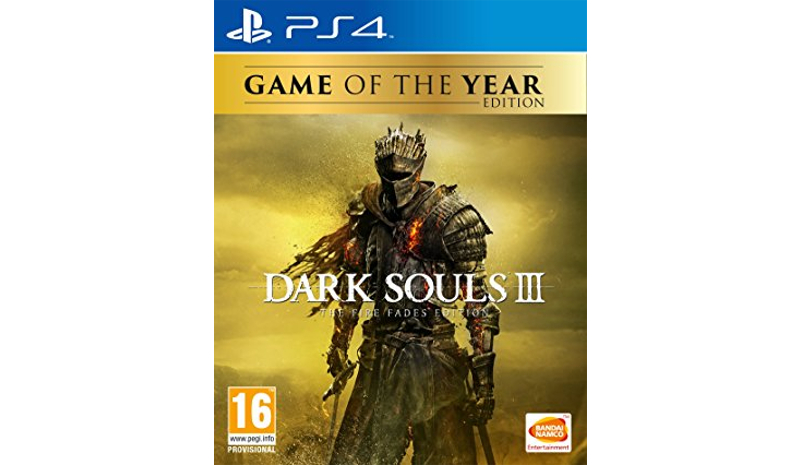 DARK SOULS III: The Fire Fades Edition is developed by renowned Japanese studio FROMSOFTWARE. Players venture forth on a journey through Lothric with the series’ trademark sword and sorcery combat and rewarding action-RPG gameplay. Reborn as the Champion of Ash, players travel to faraway lands to return the Lords of Cinder to their thrones in order to rekindle the fading fire that keeps the impending Age of Dark at bay. Through their journey players will meet crestfallen warriors, powerful sorcerers, dutiful knights, unsavory individuals, and a number of other characters who will help or hinder their progress across a vast and twisted interconnected world.

For more information, visit the official homepage https://www.darksouls3.com, follow us on Facebook at https://www.facebook.com/bandainamcoent.asia, or join the conversation at https://twitter.com/BandaiNamcoSEA.