Destiny was original Halo developer, Bungie’s first non-Halo title. It was very much a hyped game, seeing as it promised tons of unique gameplay features. While it did not exactly meet the hype at launch, after some patches it became a rather great game. Now, Activison has announced it’s sequel, Destiny 2. 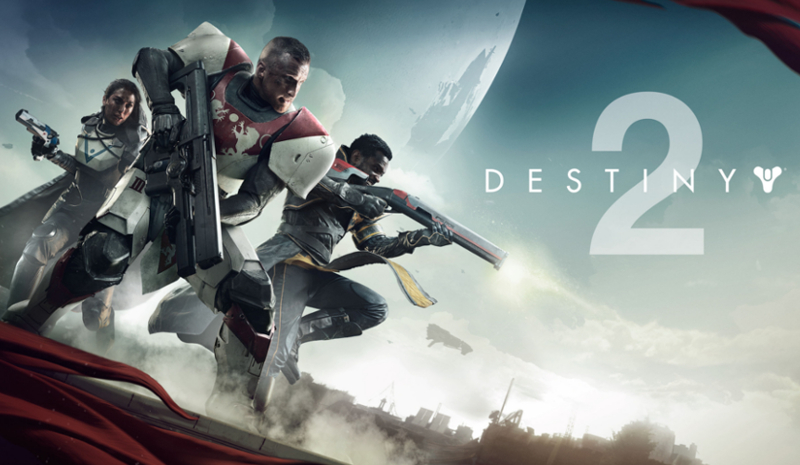 Bungie and Activision Publishing, Inc has announced Destiny 2, the sequel to Destiny, a first-person action game that takes the player on an epic journey to defend humanity from annihilation. The official Destiny 2 reveal trailer, “Rally the Troops,” debuted a character-driven glimpse at Destiny 2’s story today. Additionally, the first hands-on gameplay reveal livestream will be broadcast around the world on May 18. The broadcast will showcase a variety of fun, action-oriented activities within Destiny 2, and will highlight the brand-new, epic adventure waiting for players. With a fresh start for all players right from the opening cinematic, Destiny 2 will expand across the globe with a worldwide release on September 8. Destiny 2 will be available on PlayStation®4 system.

In Destiny 2, the last safe city on Earth has fallen and lay in ruins, occupied by a powerful new enemy and his elite army, the Red Legion. Every player creates their own character called a “Guardian,” humanity’s chosen protectors. As a Guardian in Destiny 2, players must master new abilities and weapons to reunite the city’s forces, stand together and fight back to reclaim their home. The official Destiny 2 reveal trailer, “Rally the Troops,” shows two of the Vanguard, leaders of the Guardians, inspiring the people of the last city in an impassioned (and occasionally sarcastic) call to arms. In Destiny 2players will answer this call, embarking on a fresh story filled with new destinations around our solar system to explore, and an expansive amount of activities to discover. There is something for almost every type of gamer in Destiny 2, including gameplay for solo, cooperative and competitive players set within a vast, evolving and exciting universe.

In Philippines, Destiny 2 for the PlayStation®4 will be available at suggested retail price of PHP2,799. The LimitedEdition version of Destiny 2 will be priced at PHP4,999.