Final Fantasy XII The Zodiac Age will be released in Philippines on 13 July, exclusively for the PS4

Final Fantasy fans have surely played through the latest release in the series, Final Fantaxy XV. For longtime series players, the 15th installment might have reawakened their love for the series; while for those new to the series, they might have gained interest in playing previous Final Fantasy titles. This July 13, the remastered Final Fantasy XII The Zodiac Age, will be released in the Philippines. Now longtime and newer fans can experience the world of Ivalice in High Definition. 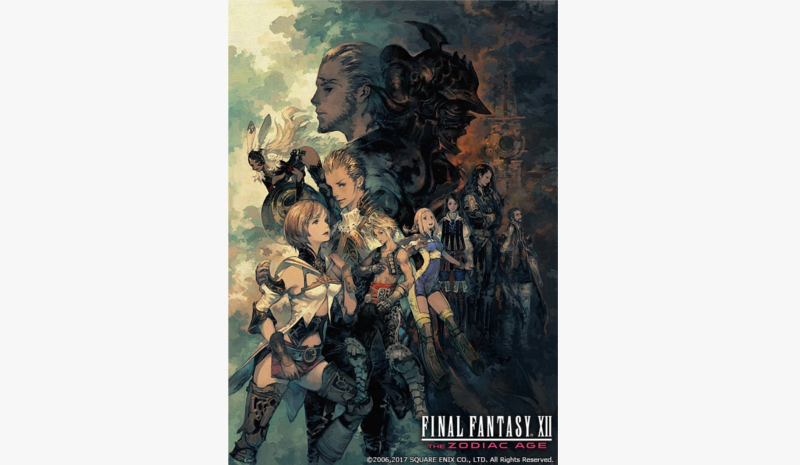 Sony Interactive Entertainment Hong Kong Singapore Branch (SIES) has announced that the English version of the PlayStation®4 software, FINAL FANTASY® XII THE ZODIAC AGE produced by SQUARE ENIX® will be released in Philippines on 13th July, 2017.

Enter an era of war within the world of Ivalice. The small kingdom of Dalmasca, conquered by the Archadian Empire, is left in ruin and uncertainty. Princess Ashe, the one and only heir to the throne, devotes herself to the resistance to liberate her country. Vaan, a young man who lost his family in the war, dreams of flying freely in the skies. In a fight for freedom and fallen royalty, join these unlikely allies and their companions as they embark on a heroic adventure to free their homeland.

The Final Fantasy XII The Zodiac Age physical copy will be priced at PHP2,499 upon release.