The CRL will be launching regional leagues around the world according to the game’s player base. After announcing the European and North American CRL teams earlier in April, the CRL in Asia, which excludes Mainland China, will be home to 12 teams from Southeast Asia (including Taiwan, Hong Kong, Macao), Japan, and Korea. Each team will compete with a roster of four to six players. 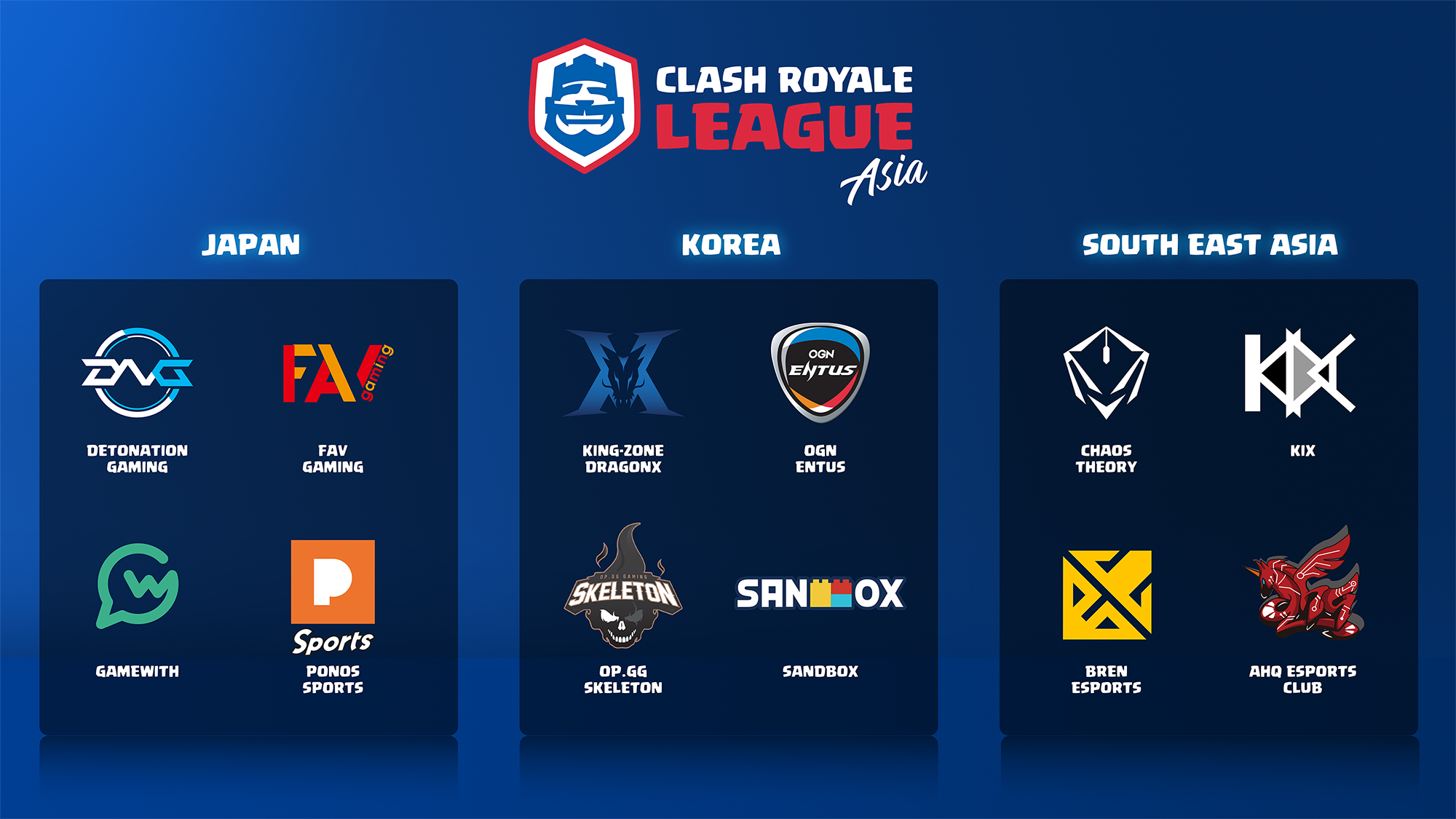 25 million players from around the world competed in the in-game Clash Royale League Challenge (March 13-19) for the chance to become professional Clash Royale players. Just under 7000 players from 113 countries completed the 20-win challenge to advance to the next round of competition and earn eligibility to be drafted by a professional CRL team. Japanese player Miken Bouya won the challenge a record seven times.

Being a global tournament, Supercell has announced the prize pool for the CRL as One Million USD.

Teams who participate in the CRL in Asia will compete in a round-robin format over the course of two seasons (approx. 70 matches per season) for a share of $200,000 USD league prize. The top regular season teams will advance to the playoffs to compete for a spot in the World Finals to be held in the winter of 2018.