Motorola launches the Moto G5S and G5S Plus

Since the start of this year, Motorola has released multiple smartphones – from the upper-mid range Moto Z2 Play, and the more budget-friendly Moto E4 Power and Moto C series. Now, Motorola has launched their newest offerings, the Moto G5S and G5S Plus; these are aimed at buyers on the lookout for affordable yet feature-rich and powerful smartphones. 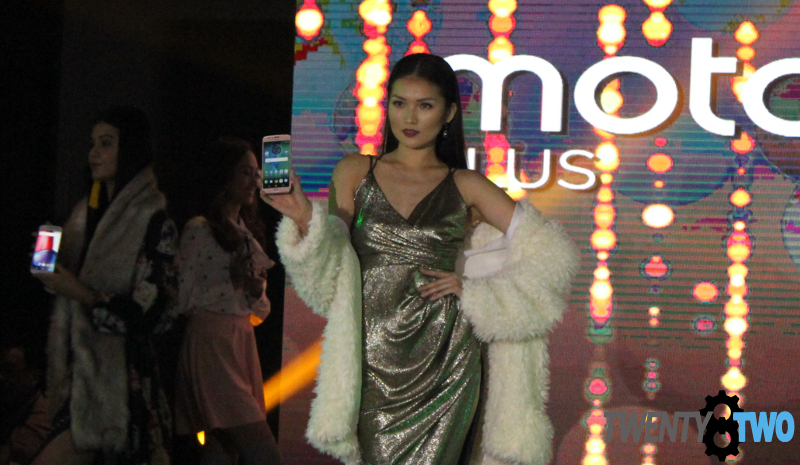 The G5S and G5S plus are improved variants of Motorola’s G5 and G5 Plus, which they announced during Mobile World Congress 2017. While we were disappointed that Motorola did not release the said phones in the country, their new G5S models certainly made up for it, especially with their competitive price points. 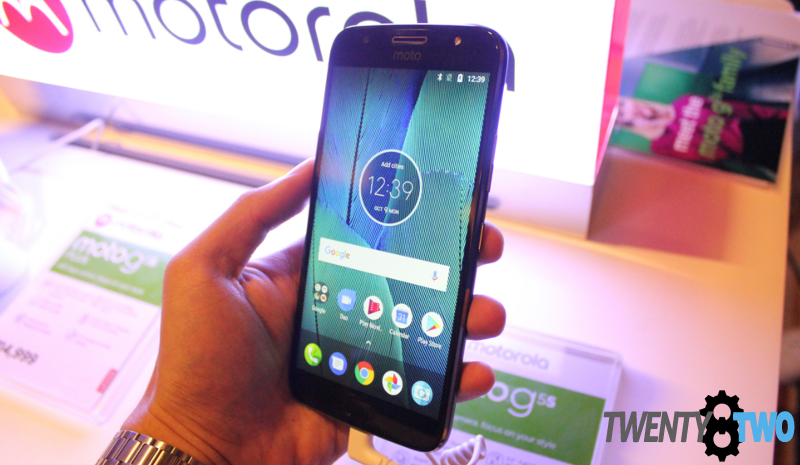 As the bigger sibling, the Moto G5S Plus is the more feature-packed variant of the two. At the front, the G5S Plus has a 5.5-inch 1080p screen, along with a fingerprint scanner. Inside it has a Snapdragon 625 processor, along with 4 GB of RAM; this SoC, coupled with the fact that it runs on a near-stock Android 7.1 Nougat, means that the phone should run excellently for day-to-day use (much like one of our favorites, the Moto Z Play). 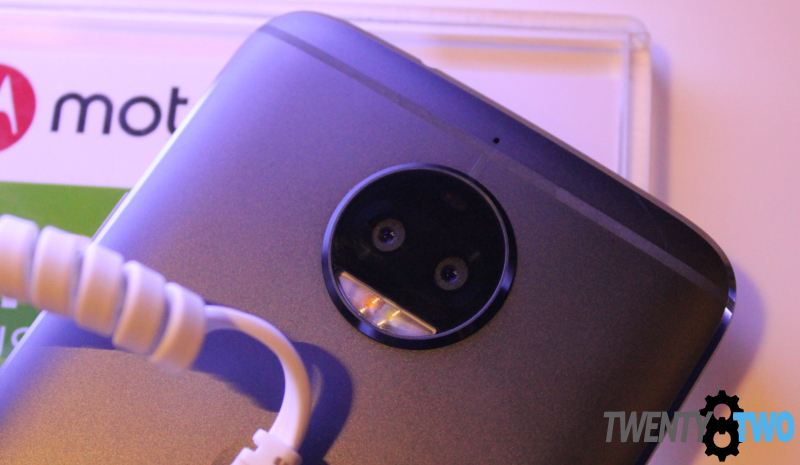 For its cameras, the G5S Plus sports a dual 13 MP shooter setup, which means that users can take photos with a depth-of-field and background blur effects. For the selfie camera, the phone has an 8 MP wide angle shooter that’s coupled with LED flash. 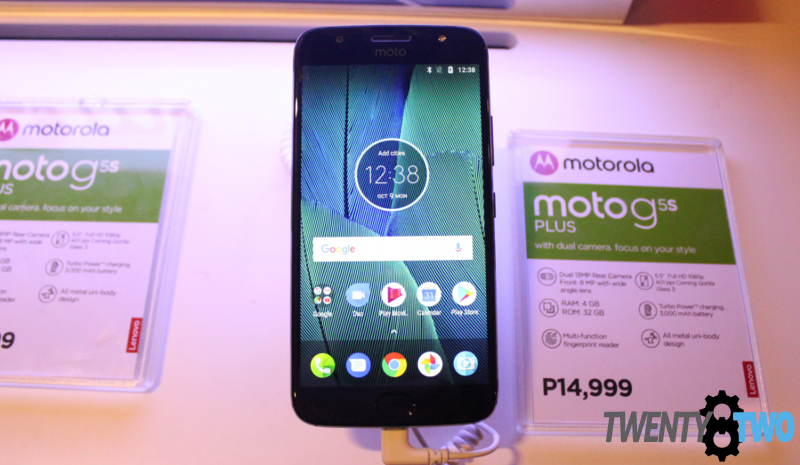 With its specs and rather premium feel (it feels like a slightly thicker Moto Z2 Play in the hand), one might expect the G5S Plus to cost a pretty penny; but it actually retails for only PHP 14,999. The G5S Plus is shaping up to be one of the best mid range buys specs-wise, especially if the cameras live up to the expectations. 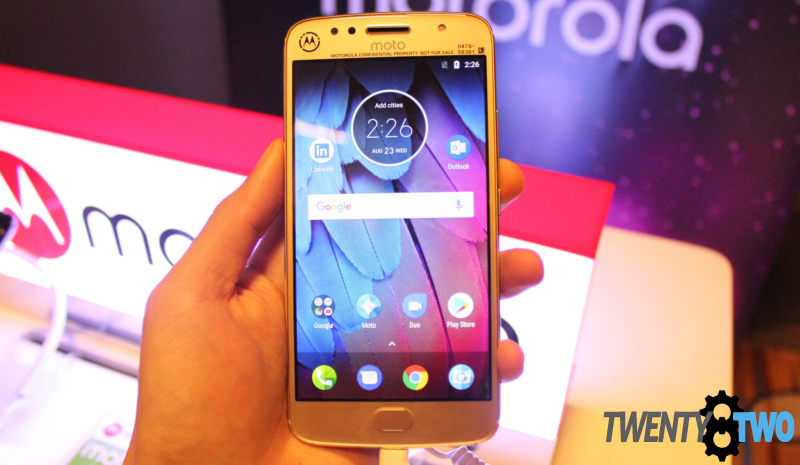 Now for the G5S, while it is the cheaper model, Motorola did not skimp on its finish as it also features an all-metal unibody design, a 3000 mAh battery, and a fingerprint scanner. Its main difference is the smaller 5.2-inch display that’s still full-HD, along with its internals. Powering the G5S is a Snapdragon 430, which should still be a capable SoC for general usage. 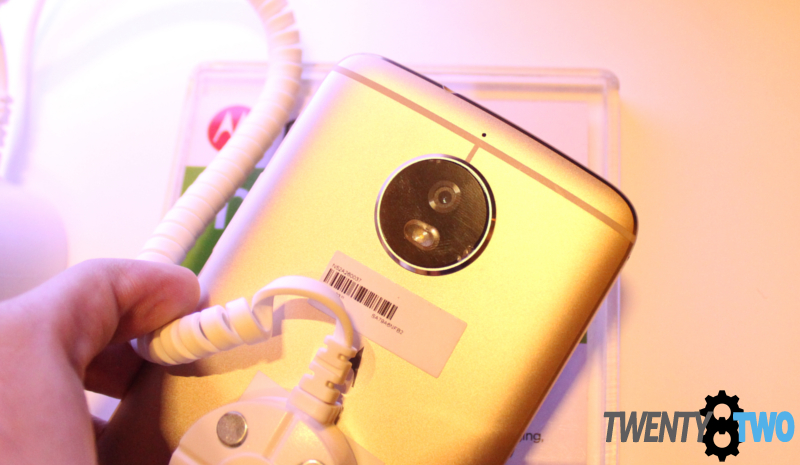 It also loses the dual-camera setup of the Plus variant. This one’s main camera is a 16 MP shooter, while at the front is a 5 MP camera that still has a wide angle. 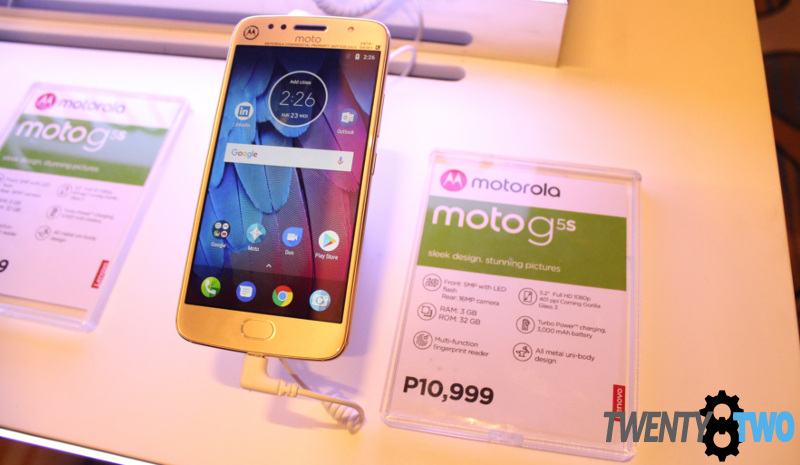 The Moto G5S is also a competitively priced phone – at only PHP 10,999. Budget-conscious buyers might want to consider this model if they want a phone that runs on a near-stock Android OS. 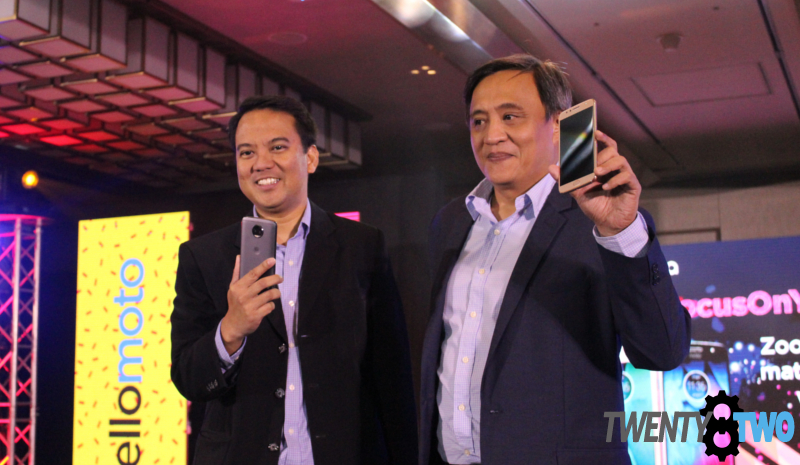 The Moto G5S Plus is available now at Motorola concept stores and other retailers nationwide. While the smaller G5S model will be made available this October 20, 2017.