oppo59 oppo f1s5 oppo selfie expert10 selfie smartphone24
OPPO has partnered with the upcoming Philippines Next Top Model: High Street, which will be aired on TV5. The partnership entails selfie challenges which...

OPPO has certainly been aggressive in its expansion in the Philippines, with OPPO stores and booths popping up in malls all over the country. Equally impressive is OPPO’s marketing; they got Sarah Geronimo and Alden Richards as brand ambassadors for the F1s, and they’re even the main sponsor for the PBA Philippine Cup.

Now, OPPO is reaching more towards the fashion and lifestyle segment with the announcement of their partnership with the upcoming show Philippines Next Top Model (PNTM): High Street, which will be shown on TV5. The announcement was made in a gala event at City of Dreams Manila, last February 18. 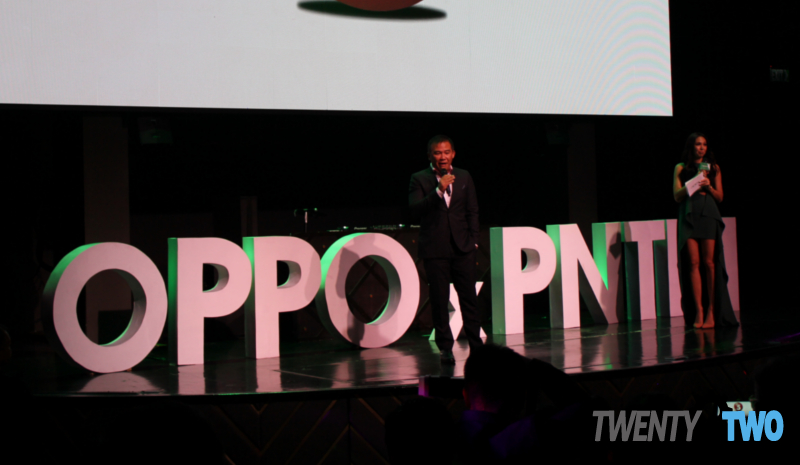 The event featured a quick speech by Media5 president, Mr. Chot Reyes. After which, the official contract signing for the partnership was done. 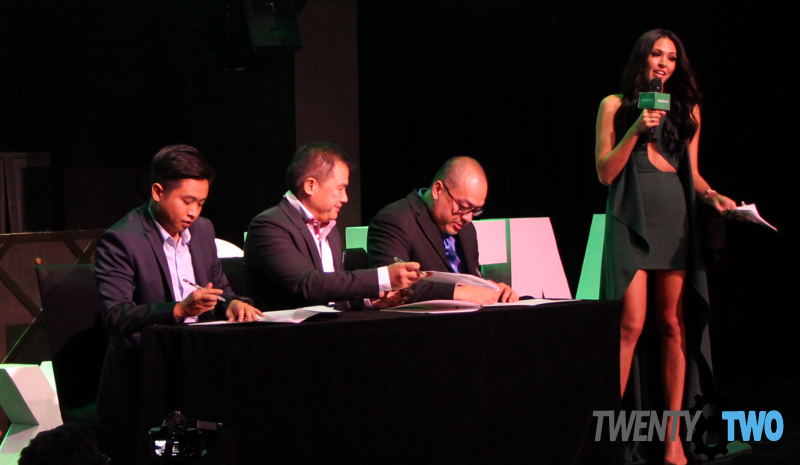 “America’s Next Top model was a worldwide sensation that several countries had their own edition of the internationally renowned television contest. We are proud to be part of this show’s new Philippine edition,” said OPPO Philippines Brand Marketing Manager, Stephen Cheng. “Like the brand’s collaboration with the team behind America’s Next Top Model, we hope to be just a successful here in the country.” 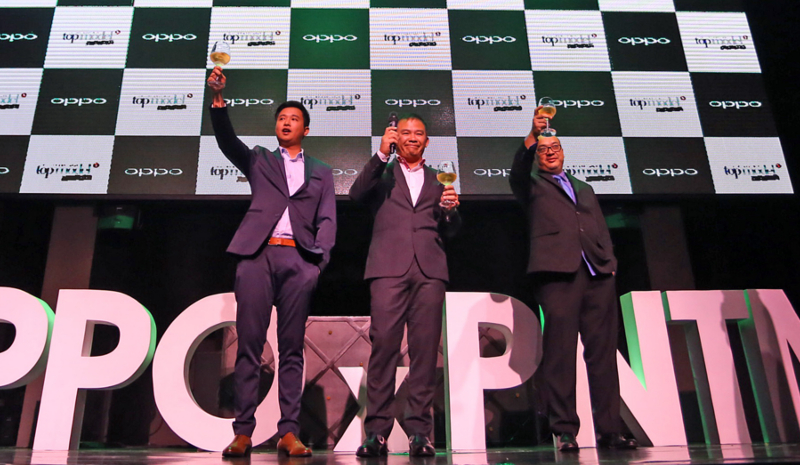 OPPO and PNTM’s partnership promises to integrate the smartphones in the show’s multiple challenges, rather than just being a straight-up sponsoring. This follows the brand’s partnership with America’s Next Top Model (ANTM) Cycle 22, which aired last 2015. ANTM contestants of Cycle 22 were each given selfie challenges which involved using the features of the OPPO R7 and R7 plus. 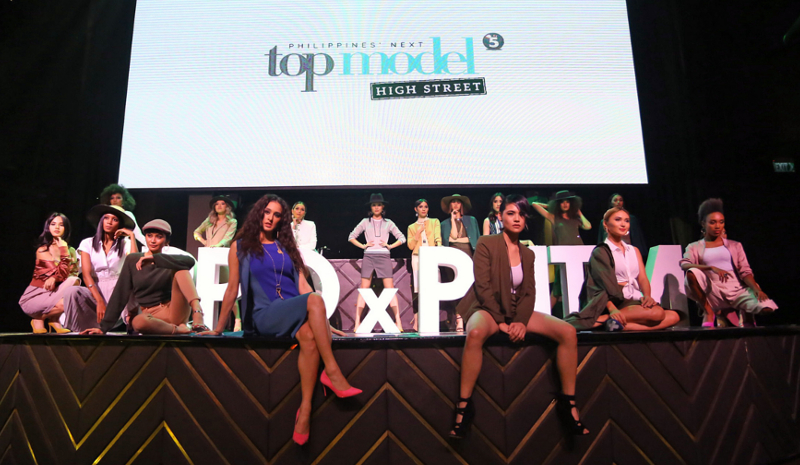 Former Binibining Pilipinas-World, Maggie Wilson, will head the panel of judges that will choose the winner among the 24 contestants. The top three models of show will be signed up as online influencers for OPPO.