Orisa, the new Overwatch hero, has just been released! Play her now on the PTR

The rumors have proved to be true, as the 24th hero of Overwatch has just been announced, and she’s the quadruped omnic named Orisa. As certain players have theorized, Orisa is indeed the creation of Efi Oladele, and she made her in response to Doomfists’s attack on Numbani Airport. Here’s a detailed look into Orisa’s origin:

Orisa is a tank, and it seems that she may fulfill a similar role to Reinhardt as the team’s main tank. Her main weapon is called the Fusion Driver, it’s an automatic machine gun-like weapon that slows her movement when fired (think Heavy from TF2). Unlike the seemingly similar Fusion Cannons of D.Va, Orisa’s weapon has a longer range, and has a lower spread; meaning Orisa can duel with heroes like Pharah better. 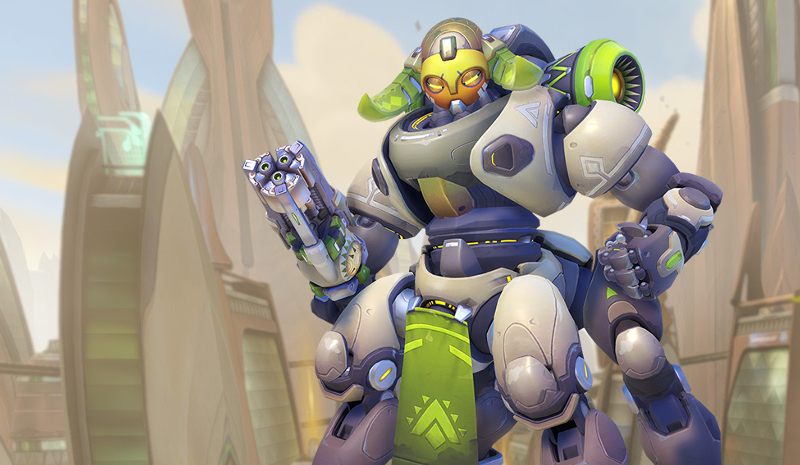 Her abilities include Fortify, which reduces incoming damage to her, plus she cannot be affected by action-impairing effects (such as Reinhardt’s ult). The ability has a 10-second cooldown, and lasts for 4 seconds. 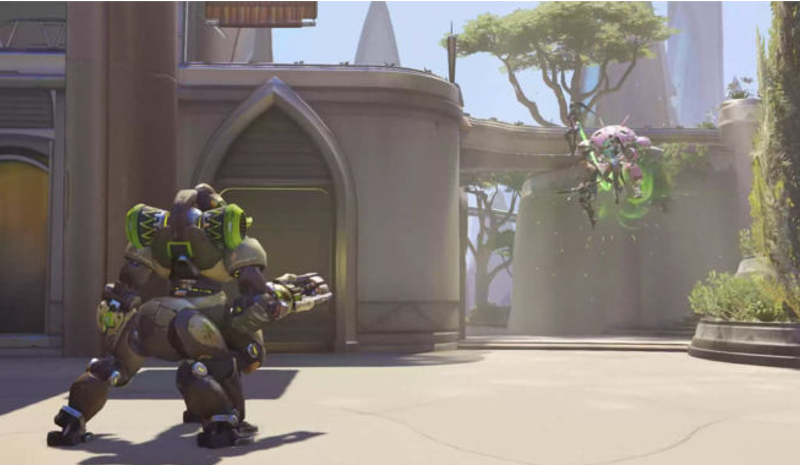 Orisa’s right-click ability is Halt!, it’s a mini-graviton surge in essence, as Orisa launches a graviton charge which pulls enemies toward it. Once pulled, the enemies are immediately released, but they would still be bunched up, meaning combos can be stringed. While it is a bit hard to land, it only has an 8-second cooldown. 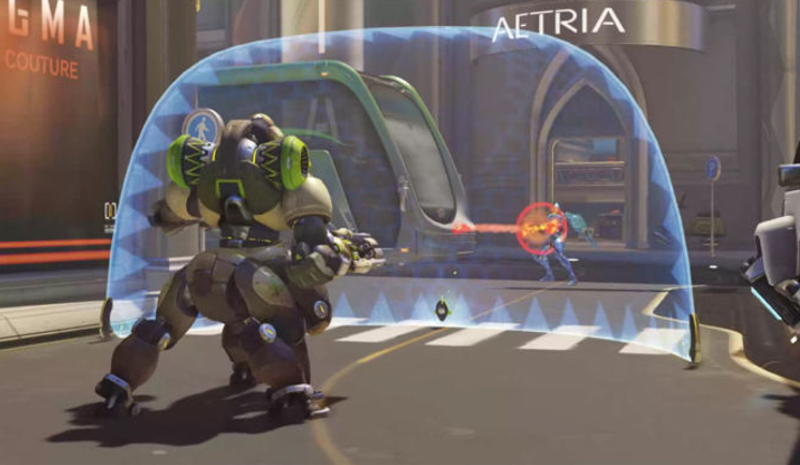 Her Protective Barrier ability makes her function well as a main tank. It’s a stationary shield that is deployable a la Winston’s Barrier, though it isn’t a dome (it’s more similar to a Rein shield). It also has 900 health, and a 12 second cooldown; though the cooldown recharges upon being deployed, and not when it’s destroyed. 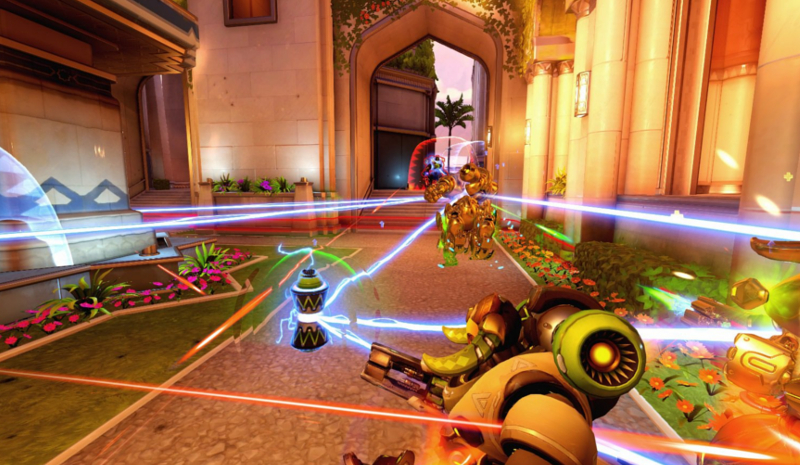 Orisa’s ultimate is Supercharger. It has Orisa plopping down a device that buffs nearby allies, increasing damage dealt by 50 percent and lasts 15 seconds. The device itself has 200 health, so it can be destroyed by the enemy team.

Here’s a breakdown of Orisa’s origin and abilities by Jeff Kaplan:

Orisa can now be played at the Overwatch Public Test Realm.