Overwatch wins Game of the Year at The Game Awards; plus list of all Award Winners

Overwatch has undoubtedly had a successful launch. It released with near universal acclaim from reviews, and quickly gained a large and healthy playerbase. To top it all off, the game was awarded as the Game of the Year at The Game Awards 2016; beating other nominees Doom, Inside, Titanfall 2, and Uncharted 4.

Aside from Game of the Year, Overwatch also won Best Multiplayer Game and Best Esport Game. Here’s a clip of Jeff Kaplan’s heartfelt and meme-filled speech upon receiving the Best Esport award:

Here’s the full list of winners at this year’s The Game Awards: 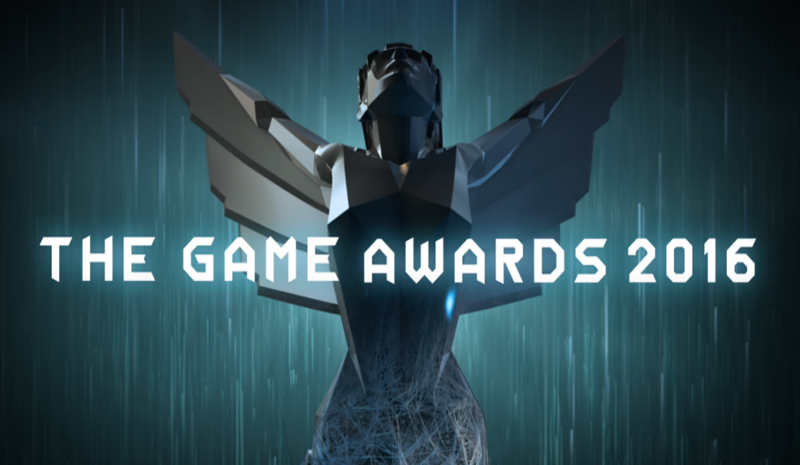