Last March 26, 2020, PlayPark officially opened the Open Beta Test servers of MU Online for PC to Southeast Asia. As expected, thousands of veteran MU players flocked to the Continent, eager to play the classic MMORPG. Since then, the growth of the player base has been rapid, thanks to community and guild recruitment drives as well as player events. In just a few short weeks, the SEA server is almost up to capacity, so the PlayPark MU Team is announcing the opening of a second SEA server! 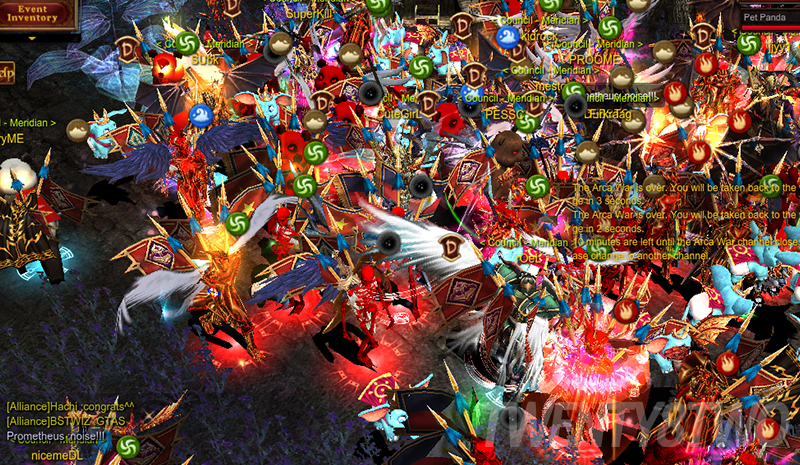 To celebrate the opening of Maya, the official name of MU’s second server, the PlayPark MU Team has arranged a set of events that will run throughout the month. This is not just to welcome players to the server, but as the team’s way of appreciating every single member of the PlayPark MU community in Indonesia, Malaysia, Singapore, Thailand, and the Philippines. 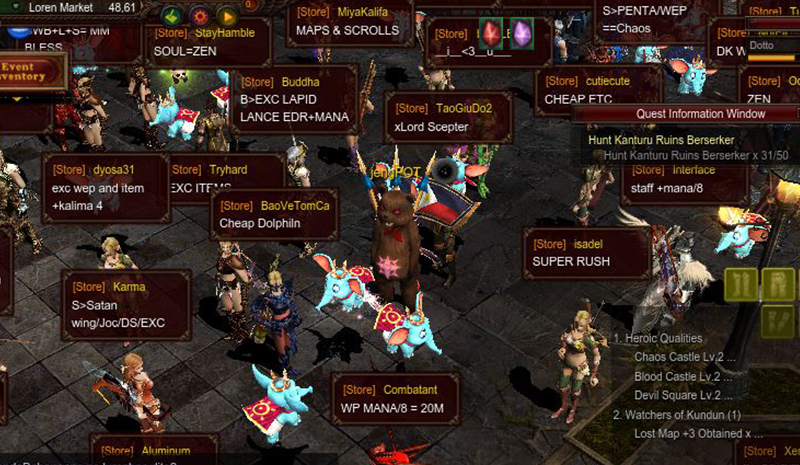 Special Login Rewards (April 23-29, 2020)
Each day during the reward period, players can expect a login reward sent to their inventory. These rewards are aimed towards helping players in their leveling journey. At the end of the event, players will each get a Munn Egg as a bonus reward!

Maya Like and Share (April 23-29, 2020)
The PlayPark MU Community likes to celebrate milestones in and out of the game! During Maya’s opening week, MU fans have a chance to win in-game items by liking and sharing a
special Facebook post on the PlayPark MU page, commenting their IGN, and tagging three or more friends to be part of the giveaway. Ten winners will get a Bless of Light (Greater) x5.

Level Up Challenge (April 23 – May 20, 2020)
Looking to be the strongest? Leveling up in MU is an essential part in playing the game. Not only will you gain access to more stats and skills, you will also gain access to more challenging areas, monsters, and loot! During the event duration of the Maya Server Level Up Challenge, players that reach level breakpoints will receive the following rewards:

In addition to all these events, the PlayPark MU Team will be randomly selecting winners for the following raffle prizes:

If you’ve missed out on starting PlayPark MU’s Open Beta, then this is the best time to jump on in and experience one of the greatest MMORPGs of all time! Start your journey strong and start it right; join the fight in the Maya Server on its launch date on April 23, 2020 and be rewarded!