Predator Philippines has been quite active in the local gaming scene, seeing as they’ve been part of multiple events such as Rampage 2016 and ESGS 2016. They’ve even collaborated with TnC, in that they’ve sponsored both the TnC Dota 2 team, and have partnered with the chain for their high-end High Grounds Gaming Café. Now, Predator has partnered with Singapore-based mixed martial arts promotion, ONE Championship. The partnership highlighted last April 19 at the Predator partnered High Grounds Café. 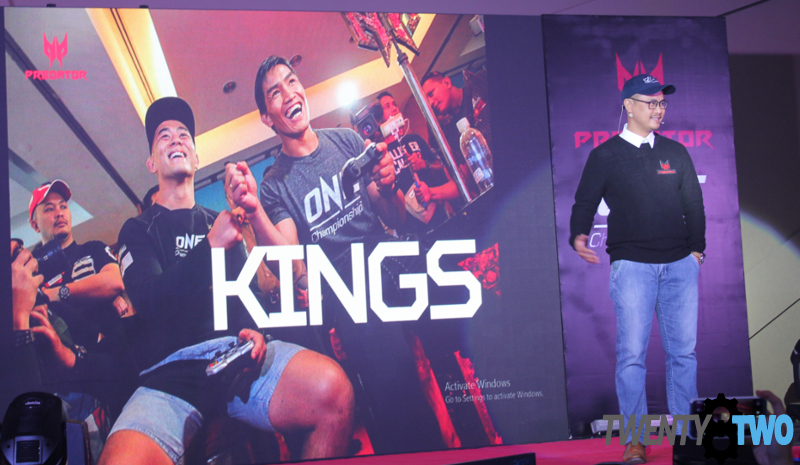 “Gaming is much more than cool graphics and great sound effects – it’s about every gamer transforming into their characters and conquering new worlds in any galaxy and in any battle,” said Ray Gozon, Predator Philippines Senior Marketing Manager. “Serious Gamers have intense skill, focus, and fury if they are to destroy their enemies. This is why ONE Championship is the perfect partner for us – ONE Championship fights and fighters embody the intensity that our gamers experience on Predator machines.” 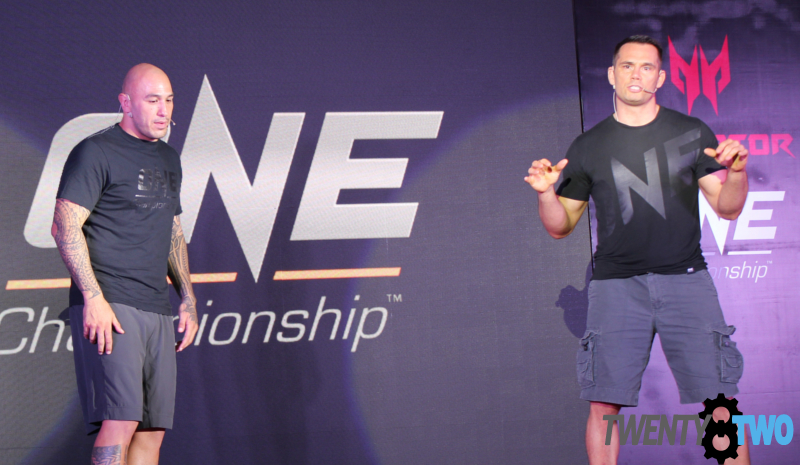 During the event, ONE Heavyweight World Champion Brandon “The Truth” Vera and ONE Championship VP and MMA Legend Rich “Ace” Franklin demonstrated the basics of MMA fighting to the media and gaming audience. After their short demonstration, they went ahead and had a round of 3v3 on Overwatch. 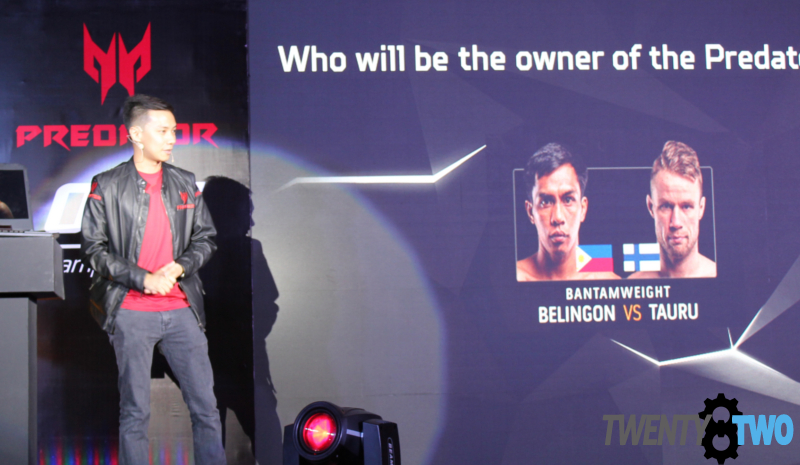 Highlighted at the event is the upcoming ONE: KINGS OF DESTINY on April 21 at the Mall of Asia Arena. Predator is the official partner of the event, and they will be sponsoring one of the main card fights of the day. The winner of the said card fight will receive one Predator 21 X. 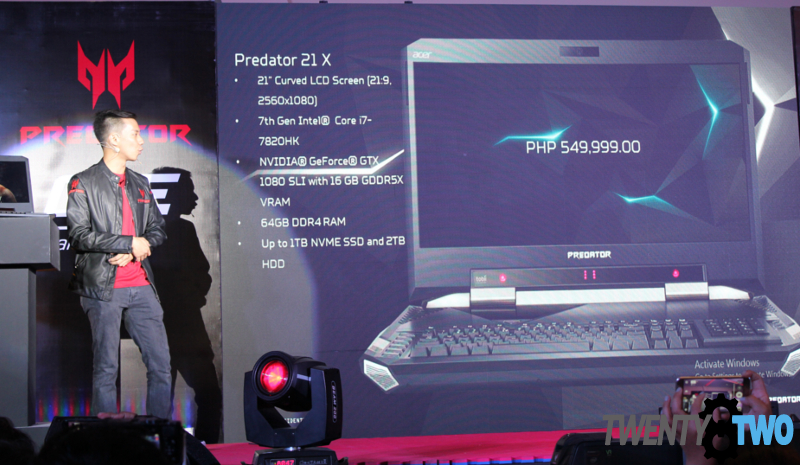 The Predator 21 X was also showcased at High Grounds; for the unfamiliar, it’s Predator’s monstrosity of a laptop that features dual-GTX 1080s in SLI, along with being the first laptop with a curved display. The Predator 21X had its own launch event a few months back, though no official prices were revealed at the time. Now though, Predator Philippines have outed the SRP of the 21 X, and it is a whopping PHP549,999.

For more information about the ONE: KINGS OF DESTINY EVENT, log on to the official website. For more about Predator Philippines, visit their official Facebook page.